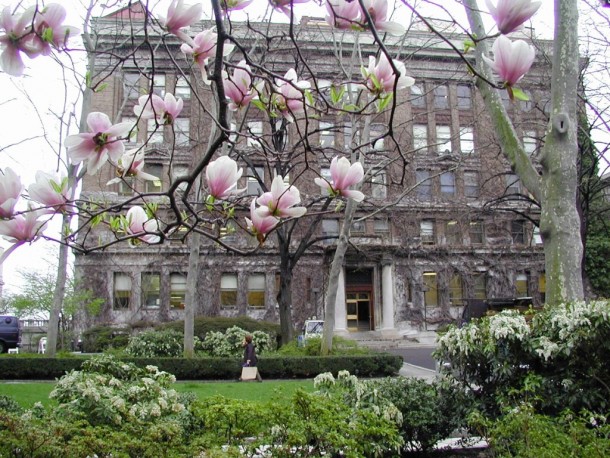 Researchers at New York’s Rockefeller University are a step closer to developing an antibody treatment for HIV after an experimental therapy has significantly reduced the amount of virus in tested patients.

This is a tremendous breakthrough that could lead to new achievements and therapies that ultimately could significantly improve the treatment and care of patients with the HIV infection,” says Elie Hirschfeld of the Rockefeller University Council which increases awareness of the university innovative ideas and initiatives.

The trial, was the first to infuse humans with an antibody called 3BNC117, which can fight an incredible 80 percent of HIV strains.

The amount of HIV in the blood of eight of the patients given the antibody dropped 300 fold with zero side effects after nearly three months of receiving the therapy.

Though the tests are deemed a success, the researchers insist that the therapy will need to integrate other antibodies, or be incorporated with other drugs to keep HIV infections under control.

“The virus is very smart and after a certain amount of time it will develop resistance to single drugs, and to single antibodies too,” said Rockefeller’s Dr. Sarah Schlesinger, a senior author on the study. “The way around that is to use more than one, and whether we’ll need two or three different antibodies is something we are working to figure out now.”

But Dr. Schlesinger remains optimistic for the future of the breakthrough treatment possibilities.

The research also raises the possibility of the development of a vaccine against HIV that could stop the virus taking hold in patients.

“This is no small achievement and provides a great hope for people who suffer from this terrible affliction,” adds Hirschfeld.