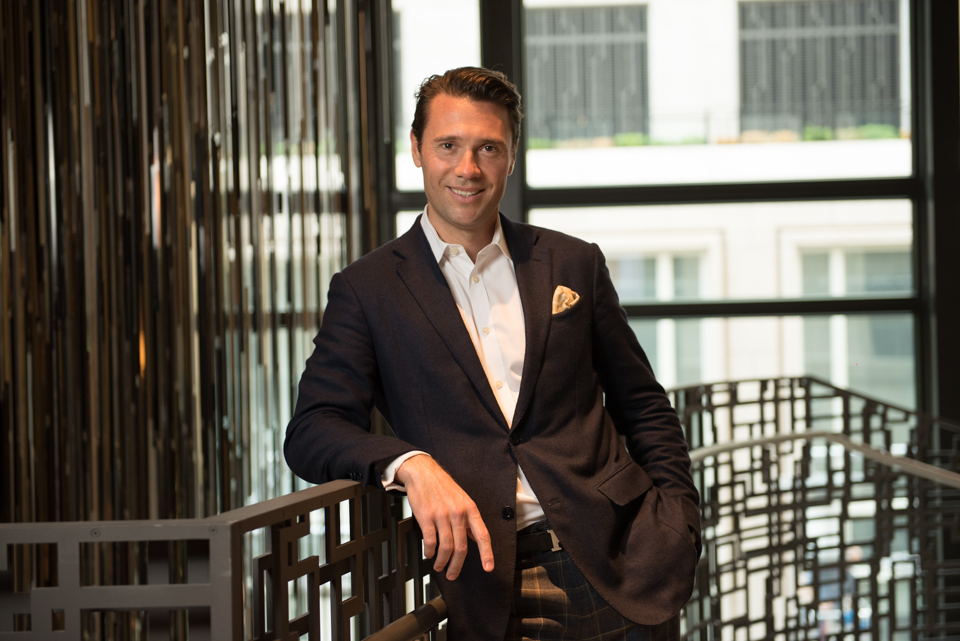 Building on the Four Seasons Downtown

WHEN THE FOUR SEASONS ARRIVED Downtown years ago, there was a conscious decision to adapt one of the world’s most luxurious and recognizable brands to its new neighborhood. In July 2019, when Thomas Carreras took the helm as general manager, he continued that mission. “When I arrived I recieved all the things the Four Seasons sent and then I sent it all back. I said, ‘I don’t like the cutlery. I don’t like the linens. I don’t like the dishes or the glasses. I don’t like the spa products.'” Carreras wanted something more distinctly Downtown. He continues, “Downtown has a strong identity. The minibar should look like a speakeasy. Everything inside should say ‘home.’ And this applies to everything we do. If you want pancakes at 8pm you can have them. We started a noodle soup menu—real Asian comfort food. On the second day we had 30 orders. People catch on to what we do because it feels different.”

Carreras took a similar dissenting view towards hiring his staff. When he arrived they did the usual mass recruitment event and saw over 5,000 people. “We signed about 10 people from that event, and some of those had never worked in hotels. Two of our best people at the front desk had been teachers. One told us that it had been his dream to work in hotels but was never given a chance because in New York they are looking for transaction experts. We aren’t. I want people who actually care about other people. The guests feel the difference.”

Carreras’s worldview is a perfect fit for Downtown, where the mood is hip, active, and community-centric, and the demographic is getting younger and more creative every day. And the hotel’s clientele reflects its vibrant neighborhood. Says Michael Law, Director of Marketing, “We get a lot of athletes and celebrities who know the brand, but also who want to be part of this incredible neighborhood.” He continues, “Every guest that walks through our door is Downtown’s guest. We succeed or fail together. There is a great sense of optimism for the future.” Carreras adds, “The people who live and work here really care about Downtown. There is an emotional connection to this place.” That is why, as part of the staff orientation, Carreras takes them to the 9/11 Memorial for a moment of remembrance. “The rebirth of Downtown is not just the buildings, it’s the people. This isn’t just a job. This is about building a community, and it comes with a sense of responsibility.” He continues, “I want our staff to feel part of the rebirth.”