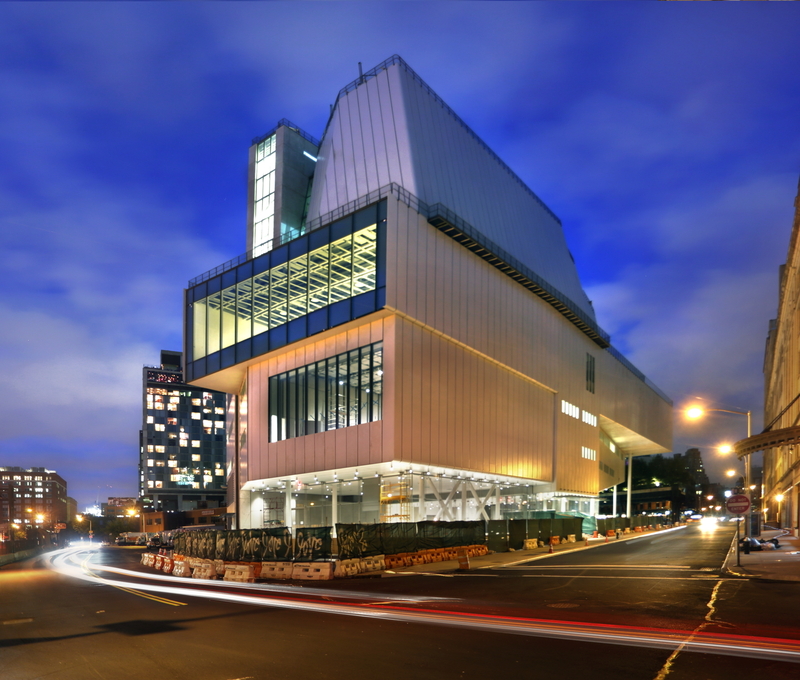 The celebrated and groundbreaking creations of iconic American artists Frank Stella were put on display this weekend at the new Downtown Whitney Museum of American Art.

The exhibit offers the most comprehensive collection and presentation of the artist’s career – showcasing his prolific output from the mid-1950s to the present including approximately 120 works, including paintings, reliefs, maquettes, sculptures, and drawings.

“Stella’s revolutionary work has inspired a new generation of American artists and setting the foundation for a new approach to painting,” says iconic New York developer Elie Hirschfeld, whose own impressive art collection has hailed as one of the finest in the United States and includes a piece by the artist.

The Massachusetts born, but longtime New Yorker has been hailed for his breakthrough work in geometric and abstract paintings with no pictorial illusions has been called “inspired” by experts.

Stella’s technique emphasizes “the picture-as-object” rather than a representation of something else was unique and instrumental in launching a new art form.

In 2007, The Metropolitan Museum of Art dedicated its roof to display Stella’s sculpture, inspiring another New York luminary to purchase one of his masterpieces.

Approximately 100 works, including icons of major museum and private collections (including Hirschfeld’s), are on display.

Along with paintings, reliefs, sculptures, and prints, a selection of drawings and maquettes have been included to shed light on Stella’s conceptual and material process.

“For any New Yorker with an appreciation of art, this is a can’t-miss opportunity,” says Hirschfeld,

The Stella exhibit isopen to the public at the new Whitney through February 7, 2016.