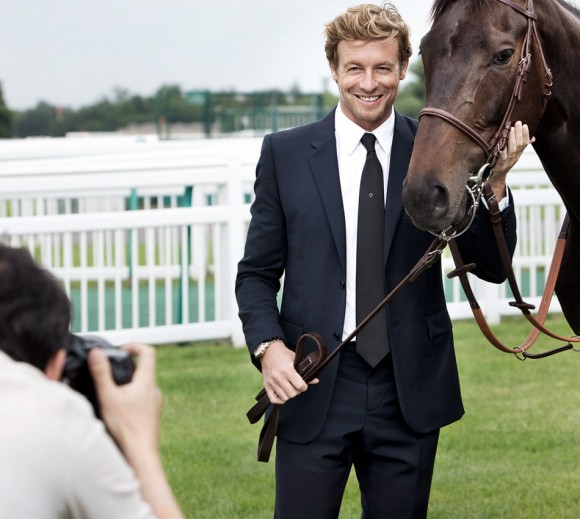 Time is a man made creation. The ‘watch tradition’ started in the early eleventh century, when clocks were used as a tool for monasteries to make their bells ring. Around the thirteenth century, and up to the fourteenth century, clocks were used as tools to control the time in buildings. Today, watches have taken on a whole new meaning, beyond their time-telling function. First of all, men have claimed the watch, and they are as meticulous with details and ‘meaning’ as women are when trying to find the right outfit for a first date. Technology, for example, is important–the more features a watch has, the more likely it is to be bought. Some watches give men a dangerous feel; they can look charming and adventurous like James Bond. Watches have been given the important task to not only be timekeepers, but also to be little masterpieces that embrace technology, innovation, and represent tradition. Brands such as Tag Heuer, Omega, Candino, Mont Blanc, and Breitling, do just that. And by the look of these ad campaigns, no wonder men love watches; who wouldn’t.

A classic James Dean for a classic Candino.

Adventurous David Beckham with a Breitling.

Daniel Craig poses with a traditional Omega on his wrist.

Whether he’s in front or behind the camera, Philippe Reynaud chooses Rolex.