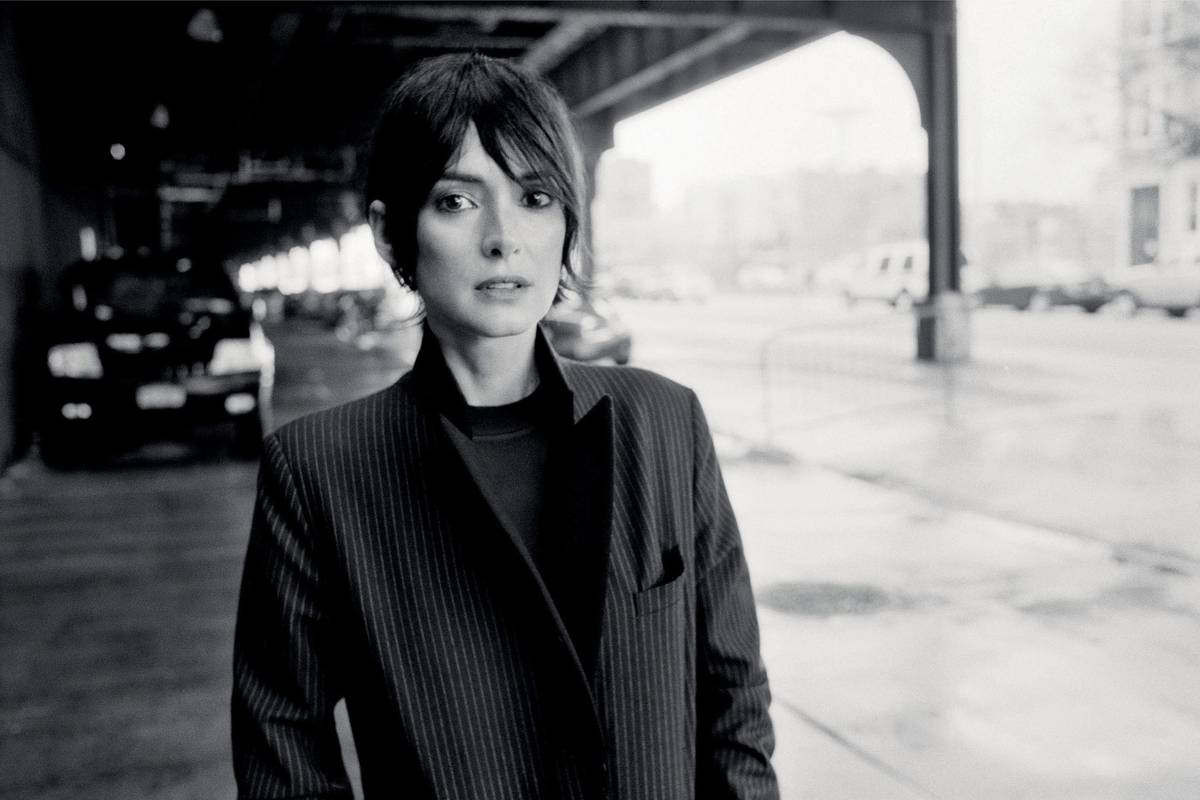 On July 1st, WWD announced Rag & Bone‘s collaboration with silver screen icon, Winona Ryder. By her side, Rag & Bone will feature the handsome Michael Pitt for the men’s campaign, shot by Glen Luchford. The New York-born clothing brand is relatively new, originating in 2002, when Marcus Wrainwright and David Neville combined the classic English heritage with New York’s modern designs. Since then, the duo has worked to build the internationally-recognized company, culminating in their selection of Ryder to be the face of the brand’s Fall 2014 campaign. Wrainwright and Neville agree that the actress, now in her 40s, has not lost her ability to be considered a symbol of style and beauty. In fact, according to the duo, Winona Ryder was chosen due to her “beautiful, timeless quality.” This will not be Ryder’s first fashion campaign; previously, she has worked with designer Marc Jacobs. The campaign will be released late this summer. Ryder proves Audrey Hepburn was completely right: “The beauty of a woman, with passing years only grows.”