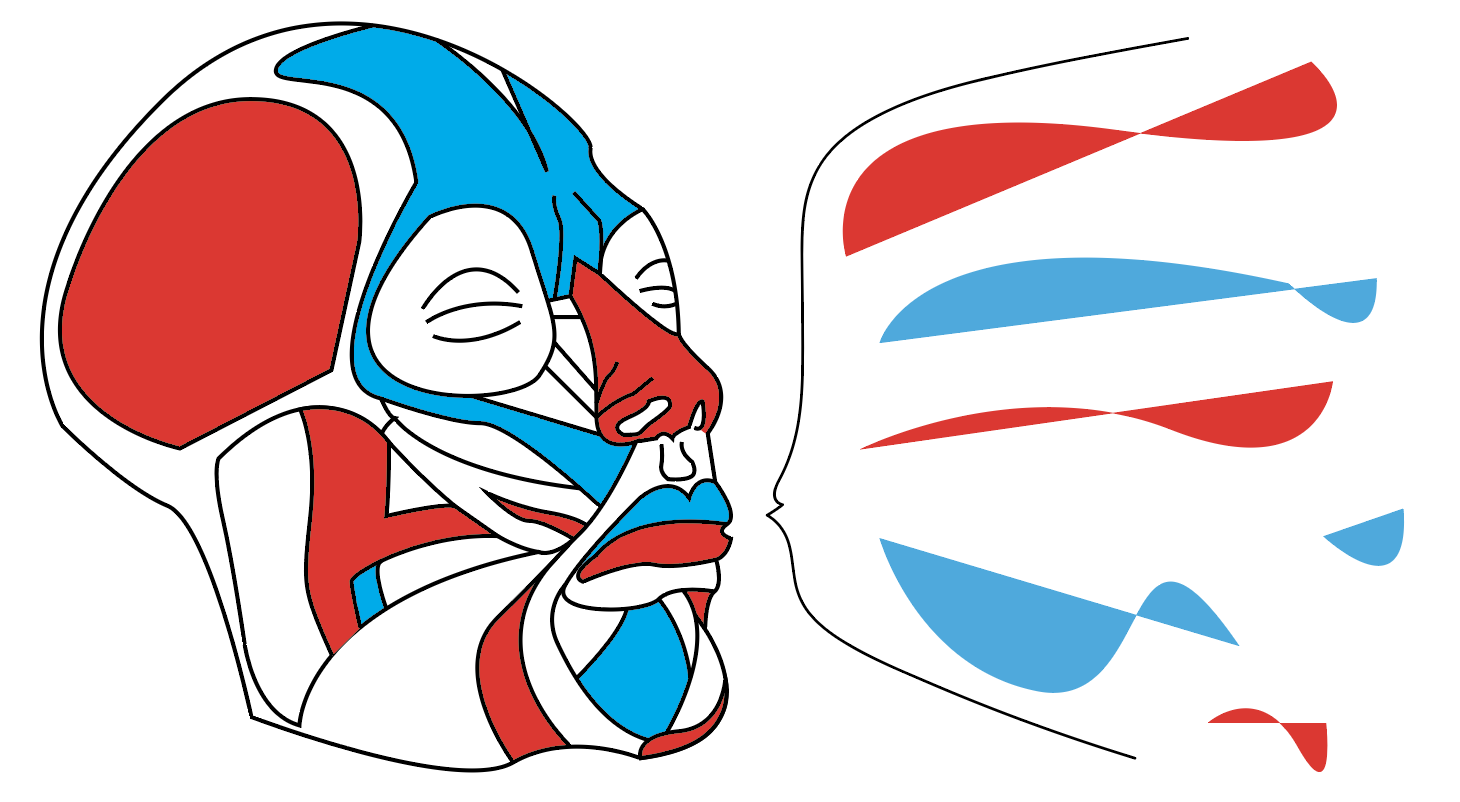 All of those myths we once faced towards speaking a language with the right accent and pronunciation are just that — myths. It turns out, being able to pronounce the words of a language correctly has nothing to do with a speaker’s native accent. Rather, it is a learned skill that can be taught, and quickly too.

The French Pronunciation Bootcamp at ABC Languages takes an actor’s approach to pronouncing French words properly. This can be quite a challenge for any native English speaker. However, Bootcamp uses simple repetition strategies and breaks down beginner words syllable by syllable. The program makes for a fast, fun, and easy way to dismantle a lot of the barriers that come with taking on a new language. Elizabeth Zackheim, the co-founder of ABC Languages, also guides new students. She dismisses misconceptions about adapting to a foreign accent. “It’s your French,” she declares, adding that speaking French with an American accent means you’re nothing other than an American speaking French. “And so what?” she posed to students, laughingly.

The key to adapting to foreign pronunciations comes first with being aware of how the facial muscles shift patterns with different languages or dialects. In English, we tend to rely heavily on our jaw, with sounds moving up and down from the tips of our tongues. French pronunciation stems from the throat and the back of the mouth. This elicits less need for jaw movement and more pursing of the lips. Women especially might find themselves dropping the pitch of their voice much lower than usual, and sensing more activity in their nasal region. All of this comes with moving past the subjective understanding of how letters and words might be pronounced. As Zackheim puts it, “meeting the native speaker in their territory.”

Attending the Bootcamp at ABC Languages can be a great first step towards achieving speaking fluency. Furthermore, it is a great step toward speaking confidence. Zackheim recommends attending pronunciation workshops like these two or three times and following up with a private coach if needed. Most of all, she recommends, “make a lot of mistakes — that’s how you learn!” Where learning a language can come with a lot of hurdles and a bit of self-consciousness, programs like Zackheim’s go the extra mile towards providing a safe, educative space for students to explore new languages at their comfort level. To learn more about ABC Languages and browse their programs, visit ABC Language Classes.

For more on language and culture from Downtown Magazine, click here.