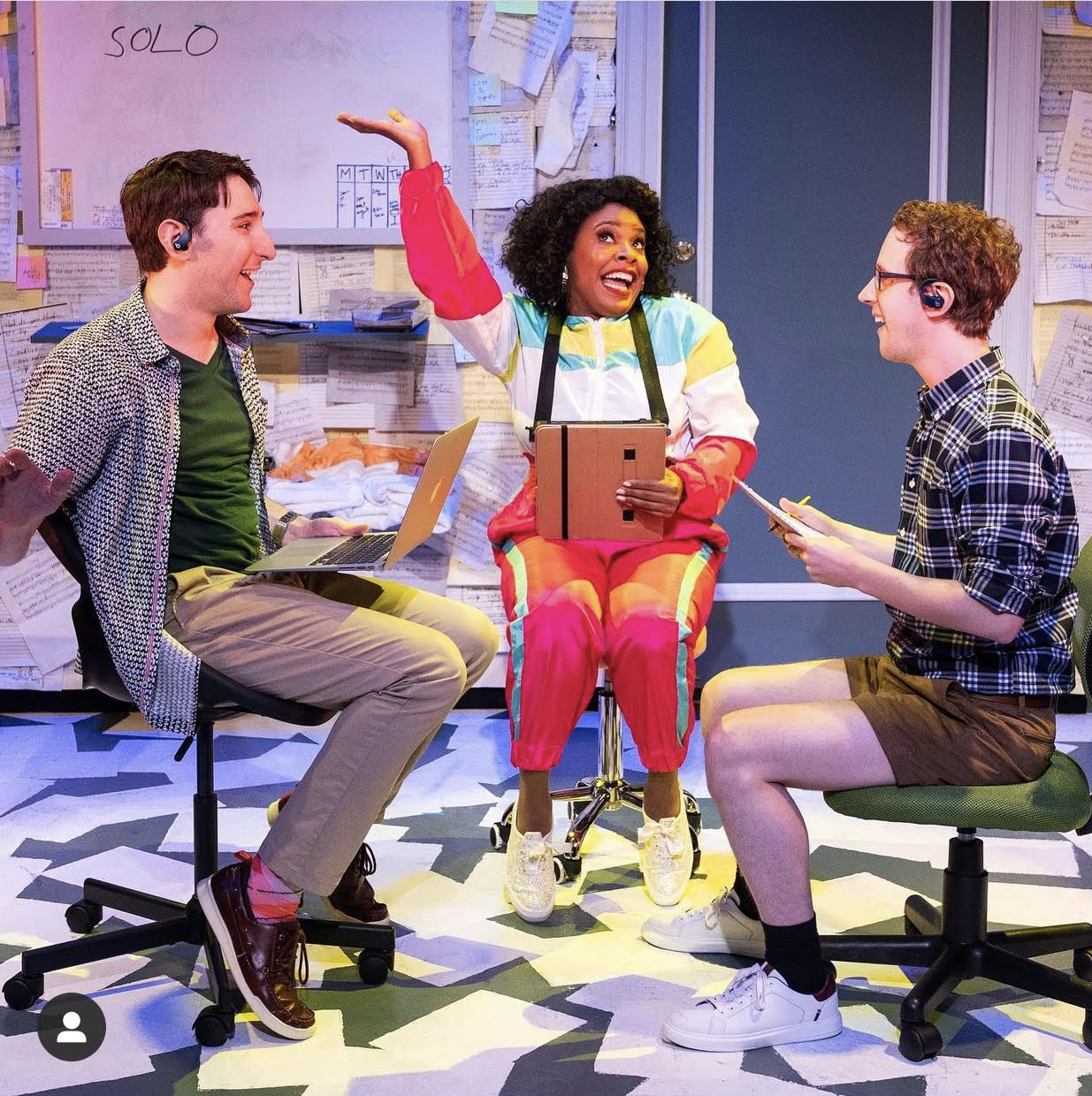 “A Commerical Jingle for Reginia Comet” is *running* an ASL-interpreted performance of their show on November 20th at 3pm. The performance is part of a partnership with Broadway SIGNs! and show producer Jo-Ann Dean. Regina Comet is the story of two nobodies dreaming of writing one hit song for everybody…and a diva. It stars Alex Wyse (Spring Awakening, Waitress) and Ben Fankhauser (Newsies) as two struggling songwriters and Bryonha Marie Parham (Prince of Broadway) as the eponymous Regina Comet. Wyse and Fankhauser also wrote and composed the book for the show. Tickets are available at reginacomet.com.

Since their opening in September, Regina Comet has drawn audiences, laughs, and rave reviews, including from this website. The show follows two struggling songwriters, so anonymous that they go unnamed in the show and are billed as “Man 2” and “Other Man,” who get the chance of a lifetime when over-the-hill diva Regina Comet hires them to write a new song to advertise her new fragrance, “Relevance.” The results are creative, endearing, and hilarious.

The November 20th ASL-interpreted show also marks one of the last performances of the show at the DR2 theatre.

So hop online now and check out A Commercial Jingle for Regina Comet, running through November 21st, 2021. 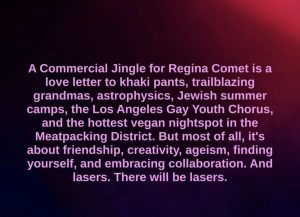