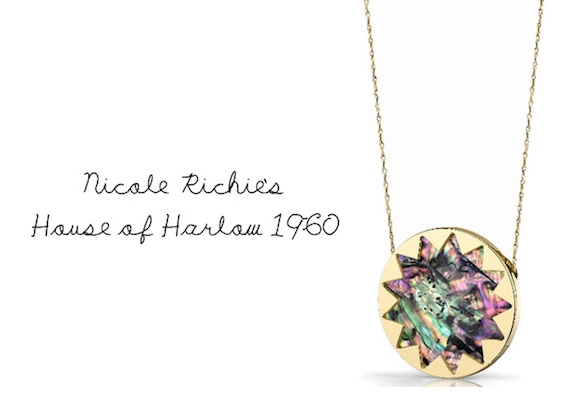 Designers work their whole lives to take their inspiration and turn it into something amazing. Fashion houses have allowed for them to display their high-fashion looks in a creative way. Not only does this allow for designers to say something to consumers, but it allows them to make a name for themselves. As media has becomes more frequent and more valued by consumers, they have strayed away from relying on word of mouth and the reputation of a name. Designers have turned to many different platforms of new medias ranging from social media to reality TV as ways to promote their name and designs.

Social media platforms such as Twitter, Instagram, and Facebook have become the normal way to inform the public. If someone is scrolling through their explore page and stumble upon a picture that catches their eye, they are bound to find more posts that they enjoy, leading them to follow the account. Similarly so, designers have used their Twitter accounts and Facebook page to promote new items, popular items, sales, and images of celebrities wearing their designs. The beauty of social media is the ability to share. This creates network of people highly interested in following and supporting the designer. While this happens to be the fastest, most convenient way to reach the public, designers do not feel it is always enough.

The most recent form of media that fashion houses seem to be considering is reality TV, with House of Harlow as most likely to have a reality TV show. This is based on Nicole Richie’s past in reality TV. Since she has both fame and fortune, this will only help. She has much to be credited for aside from House of Harlow 1960, including Winter Kate, A Pea In the Pod, and The Nicole Richie Collection. It is past the point of wondering if Richie will have a show, but more of a matter of when her show will air.

The next fashion house in the running is said to be Paper Crown by Lauren Conrad. With her appearances on “Laguna Beach” and “The Hills,” she will be ready for the cameras and to be the star of a slightly-scripted show. Mary Kate and Ashely Olsen’s line, The Row, is also a contender with their high-fashion label and comfort in front of the camera from their “Full House” days. The ever so talented singer/producer and fashion designer, Pharrell Williams, is also kept in mind for a reality TV show. This would help keep his name out there as a designer with Billionaire Boys Club/Ice Cream Clothing during his hectic schedule.

As for designers who have been around for longer, Vera Wang desired a reality show based on her life and career back in 2009. Although nothing came from it then, she is still interested and has the name and the networking that is necessary for success. The least likely designer to star in a reality TV show is said to be Gwen Stefani. Although incredibly fashionable and chic, her line, L.A.M.B., is considered the dark horse of fashion houses. Although Stefani tends to be more of a private person, a reality show would help boost her established and well-respected company.

The fashion and style section of the NY Times considers this to be “fashion 2.0”  and states that we live “In a world of Instagram and YouTube, where everybody wants a reality TV show or documentary (and is, seemingly, getting it), how you come across on screen is increasingly part of the job description.” Marie Claire covered Diane Von Furstenberg’s take on her desire to be on screens again as a reality TV star and designer. ‘I knew the show would be a lot of fun and it really has been. It is really about reaching an entire new generation of women and showing them what it is like behind the scenes at a big fashion company… and I manage to get a few good messages in.” She reflects on her personal experiences and how her name and brand has grown through media.

As reality TV continues to be prominent in our culture, the addition of fashion will skyrocket the designers who decide to go through with the process of starring in a show. Keep your eyes opened for the next fashion house to hit the television. The crossover between social media and reality TV will be sure to enhance every aspect of these designer lines, especially if they are respected in both the world of fashion and media.