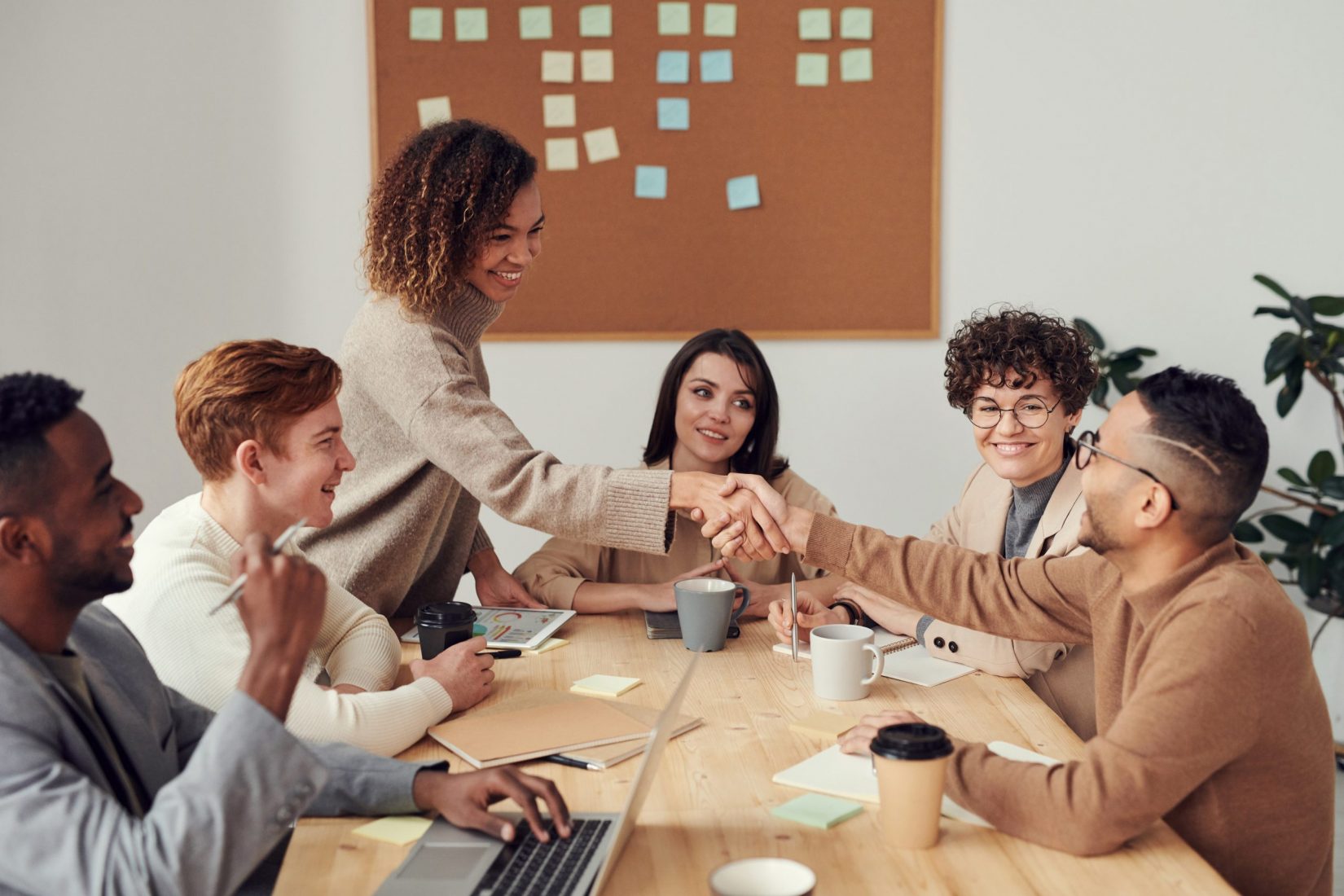 Say you’re learning a language on a budget. You don’t have wads of money and a world of time to throw at a school, investing in what could be years of lessons. With language-learning apps, textbooks, podcasts, and online tutorials at our disposal, we’ve never been at greater liberty to explore new languages for free. Yet for anyone serious about achieving fluency, the time will come sooner or later to seek out others to practice with. Who better to practice with than a native speaker trained as a foreign language tutor?

How I Came to Conversation Classes

In my experience, I began studying French several years ago independently. I used a variety of apps and textbooks, including Rosetta Stone, Duolingo, and even a friend’s old AP French Language exam book. Those tools were tremendously helpful in establishing foundational knowledge of French. For instance, they provided me with the vocabulary, grammar rules, and simple phrases to begin.

As I progressed, I was able to begin listening to the French news and reading elementary books. One of which was Saint-Exupéry’s famous Le Petit Prince. After a certain point, I had achieved basic fluency in reading, listening, and even writing French. However, my conversational skills were rien. Anyone who might’ve heard me would have figured I was on day one of learning French. I knew what I had to do: I had to get some conversation practice. Better yet, practice with a teacher who could guide me in my pronunciations. One who I wouldn’t feel nervous or ashamed in front of. My options laid before me. I could attend a conversation class at a language-learning school, find a group with other French learners, or stumble upon a French-speaking friend with the patience to listen to me butcher the language. I went with the former.

Drop-in conversation classes are a constant option at ABC Languages. Therefore, students can stop in at their convenience to practice conversational skills with trained tutors. Many of whom are native speakers of the course language. Because of their background, both professional and personal, they’re able to guide students in casual conversation. They ensure students receive meaningful practice and receive helpful tips in their pronunciation, grammar, and word choice.

While not every native speaker will have the patience or interest in guiding a language learner, students can feel comfortable at ABC Languages. They can take their time and adjust to the new vernacular in a non-judgmental environment. At the same time, the conversation classes are a surer bet against casual language meet-ups between learners. Hence, there may not always be a strong facilitator at hand and not every member will be able to guide others. Conversation classes are hosted on a rolling basis and are open to new students any time, every time.

For more on language and culture at Downtown Magazine, click here.