Victor Drobysh on his Jun. 3 show at the Barclays Center, his history with the U.S. & more 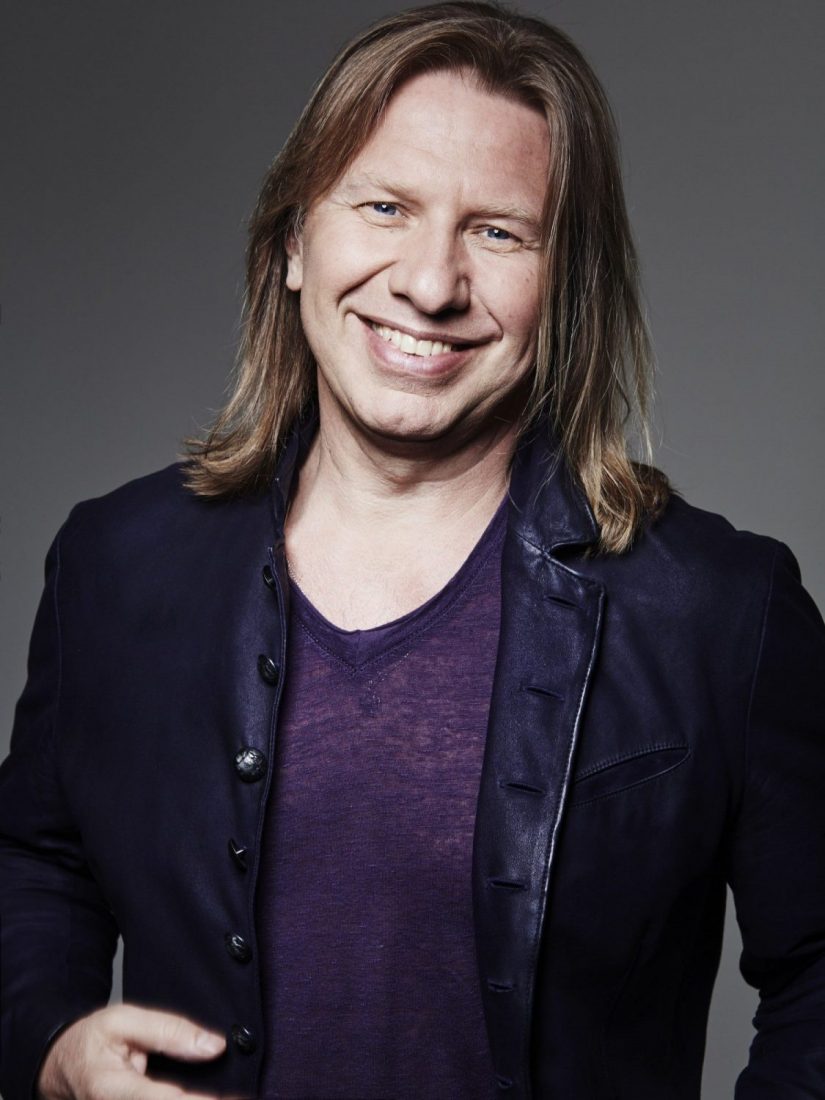 In his native Russia, Victor Drobysh is known as a top composer, producer and performer. He is a national treasure to the point that he not only wrote a song for the annual Eurovision competition, but he was bestowed with the honor of being a People’s Artist of the Russian Federation in 2010. Russia is not the only place where Victor has excelled, however, as he has worked on music and/or television-related projects in Germany and Finland in recent years.

On Jun. 3, Victor will spending his 50th birthday is grand fashion, celebrating with an event at Barclays Center. Artists who will be performing some of Victor’s biggest hits in Brooklyn include Irina Allegrova, Nikolai Baskov, Valeriya, Kristina Orbakaite, Stas Piekha, Elena Vaenga, Soso Pavliashvili, Slavа, Nastasia Samburskaya, Alexander Kogan, Avraam Russo, Tina Karol, IVAN, and Zara. These vocalists will not only be backed by Victor, but also the Red Square Band orchestra and Alla Duhova’s Ballet Todes.

Downtown caught up with Victor for some Q&A about his Jun. 3 celebration and history with the United States. More info can be found at www.drobysh.com, while Victor maintains pages on Twitter, Facebook, and YouTube.

You will be celebrating your 50th birthday with an event at the Barclays Center. How did you decide to choose that venue? Have you any attended events there before?

Victor Drobysh: I think this is the largest and most dignified arena that I have had a privilege to work at that is compatible with the type of complex technical show that I intend to produce.

Where was your first ever performance in New York? What do you remember about it?

VD: In 2013, first time in the United States, my Gala Concerts took place in Atlantic City at Trump Taj Mahal Arena and Chicago at Aria Crown Theater. They were both sell-outs. I played several roles in those concerts: as an organizer, producer, MC, and musician and singer. There were surprises as well; I sang a duet with Zara, performing a part of Alexander Rosenbaum, and a duet with Elena Vaenga of her hit “Absenth.”

This concert in Brooklyn is being billed as An Evening With Victor Drobysh And Friends — who are some of the friends that you are arranging to perform?

VD: All announced stars in my concerts and my good friends. For many years our relationships are united by music and friendship as well.

Will you be performing duets with any of the performers during this event?

VD: I prefer to be behind the grand piano on-stage=. I experimented somewhat in my last concert and sang a duet. I am not planning to do it this time, but it can still change.

Is there a professional accomplishment of yours that you are most proud of?

VD: In my childhood, I remember my father telling me to play the piano so the girls will take a liking to me. I understood that too literally — I practiced day and night without rest. It turned out that this practice was not in vain; it helped attract not only feminine attention, but the attention of the general viewer as well. My biggest achievement is my fans, my listeners.

VD: When I am not behind the piano, I have a hockey stick in my hand. Hockey is my other passion.