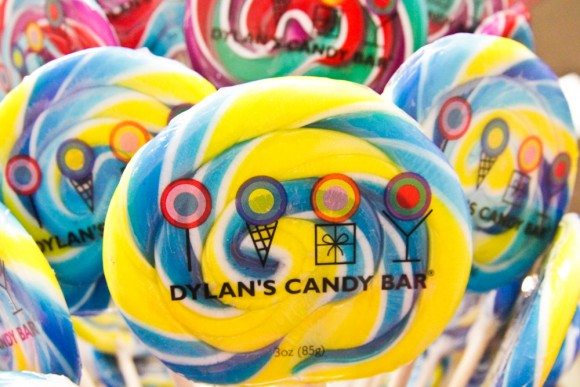 Downtown is in for a sweet treat: Dylan’s Candy Bar will open its second New York City location in Union Square Tuesday, September 1. For its grand opening, the candy emporium will entertain shoppers and candy enthusiasts with a performance by the Brooklyn United Marching Band at 12 p.m.

The space, at 33 Union Square West, is the former home of the Andy Warhol Factory.

The Union Square shop marks Dylan’s sixth freestanding location, with existing stores in Los Angeles, Miami Beach, East Hampton and Chicago. The downtown store will feature the same signature ice cream counter and candy selection customers have grown to love, only with a “downtown vibe,” according to the press release.

“As a native New Yorker, the city continues to inspire me, and when the perfect space opened, we knew it was the right fit,” Lauren said in the press release. “Fans have been urging us to open another location here and I’m so excited to continue to grow the Dylan’s Candy Bar brand and bring the delicious experience to downtown Manhattan.”

For more information on how to get your sugar fix and enjoy Tuesday’s free show, visit the new location’s official page.