Raising The Bar With Hank Fontaine 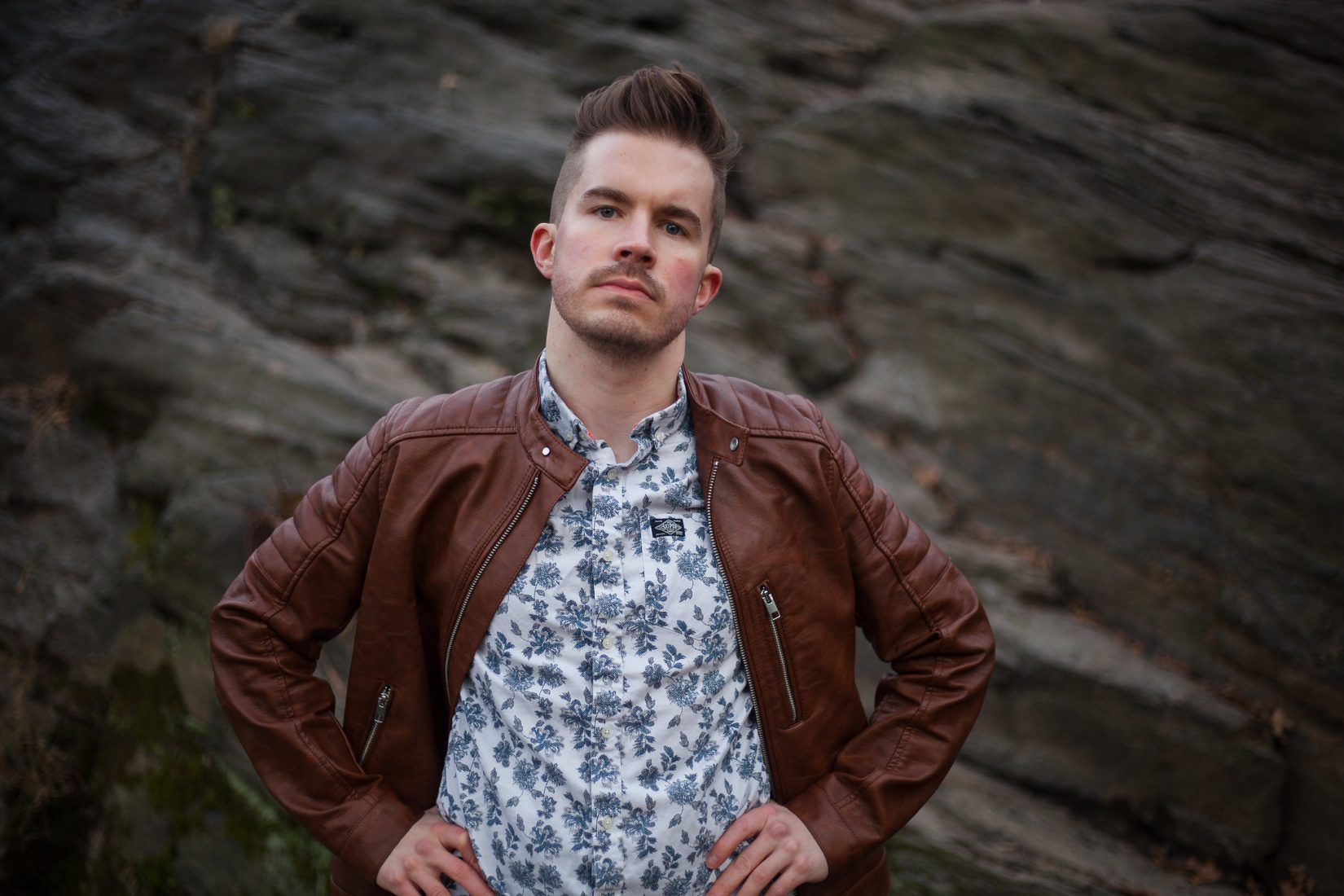 Hank Fontaine is ready for revolution.

You’re a creator? Awesome. Create. This idea that you’re supposed to be a living, breathing “brand” is gross and someday it’s gonna look really dated. Whether you paint, write, sing, or complain, own that it’s an extension of your soul, not “content” that you excrete on a daily basis like a robot. Can we please make 2020 the year that branding dies? 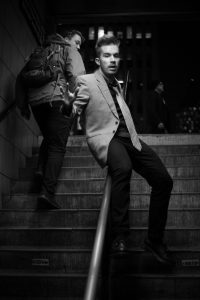 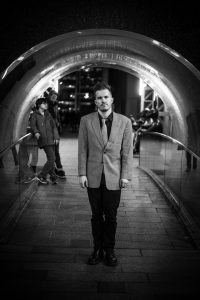 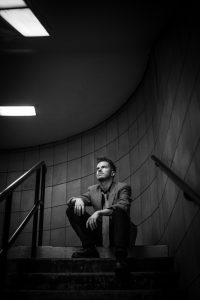 Hank Fontaine is a powder keg in an industry bursting with soul peddlers thirsty for fame and power. He refuses to be contained. He is content to stay honest to himself, his whims and his art. Conformity does not interest him in the least. Fontaine is a restless soul forever on the prowl for inspiration, both a citizen and student of the world. Ten years of touring as a guitarist; a lifetime of transience. For the time being, he’s existing in Los Angeles, eschewing that plastic Stepford Wife nonsense.

Living in the City of Angels has only deepened his determination to bring authenticity to his craft, encouraging others to follow suit. He walks the walk. After four years as half of sibling duo The Fontaines, touring with Dylan Gardner and Valley Queen, and resetting his path with a couple of singles, Fontaine released his first solo album in 2019: The Globalist Agenda or: Welcome To Frogtown. It is an eclectic tour de force.

Fontaine’s sound is impossible to pigeonhole, and he likes it that way. There are some echoes of retro influence, particularly in Fontaine’s guitar licks, but his lyrics are firmly rooted in the 21st century experience. He effortlessly weaves elements of Harry Nilsson, early Billy Joel, Supertramp, and Electric Light Orchestra in his sound, through the filters of English music hall, New Wave, and breezy California surf rock. Although Fontaine is primarily known for his guitar chops, he is a powerful and emotive vocalist who croons, growls, whispers and fearlessly falsettos.

Hank Fontaine’s strength lies in his curious voyeurism and refusal to mould himself to a false concept. He takes that kid-in-a-candy-store approach to sound, reminiscent of Odelay-era Beck. His self-penned Spotify bio cheekily mocks the industry push to brand musicians, which he sees as a limiting force on creativity. Not a single song on this album sounds like any other, but all work together in a sonic crazy quilt as varied as the people who influenced them. The Globalist Agenda was inspired by people Fontaine met while living in the Frogtown neighborhood of Los Angeles.

“I like to pretend to be other people when I’m writing. I think that’s gonna get me in trouble someday,” he quips.

Fontaine’s love of Seinfeld shines through in his observational lyrics: always wryly wondering, “what’s up with that?” This is best exemplified in his debut single, Bad Love, which sounds like a powerful breakup ballad, but was in fact about a time he got cut off in a Trader Joe’s parking lot. “I asked, what happened to this person to make them like this?” Fontaine explains. The ethereal, forlorn Hope Don’t Leave Me Now was inspired by a compulsive lottery ticket gamber at his local 7/11.

The album was a collaboration with his friend and producer Jason DeMayo. The pair recorded all the instruments together, one at a time.

“It was a very freeing way to work that I never tried before,” says Fontaine. 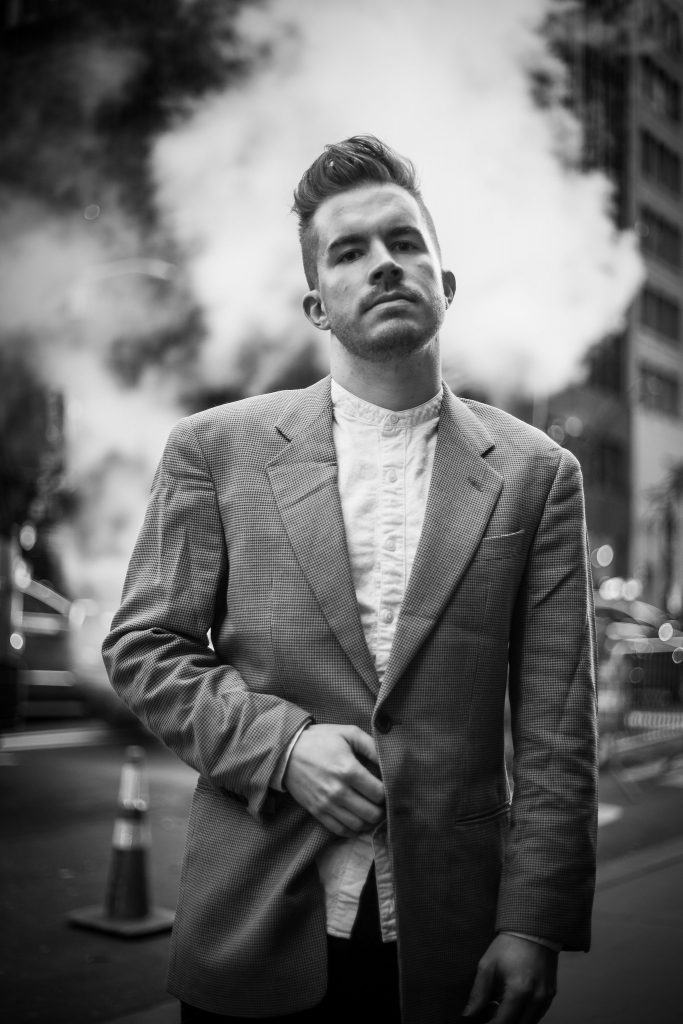 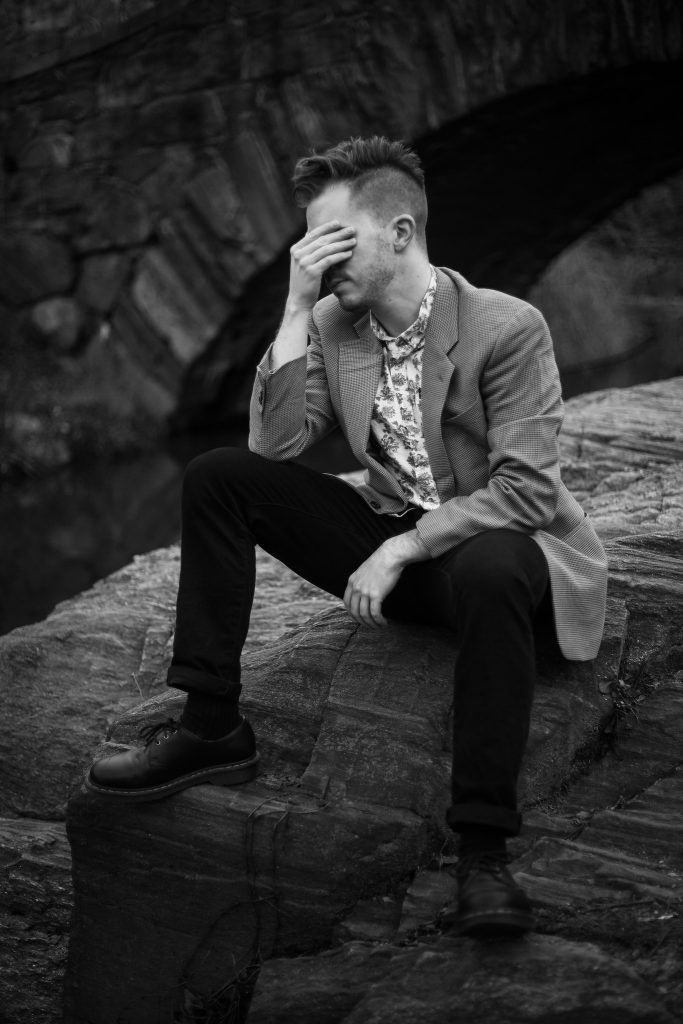 Fontaine headlined the Troubadour in LA to celebrate the release of The Globalist Agenda, and then took off the rest of 2019 to focus on writing. He’s in NYC for a few months doing an artist residency, working on a new EP of songs he wrote in his hometown of Paris.

Keep your eyes and ears on this one in 2020. Hank Fontaine is just getting started.

You can purchase The Globalist Agenda Or: Welcome To Frogtown here:

You can stream it here (but consider buying it, he’s completely independent):

Can’t Give It Up Single