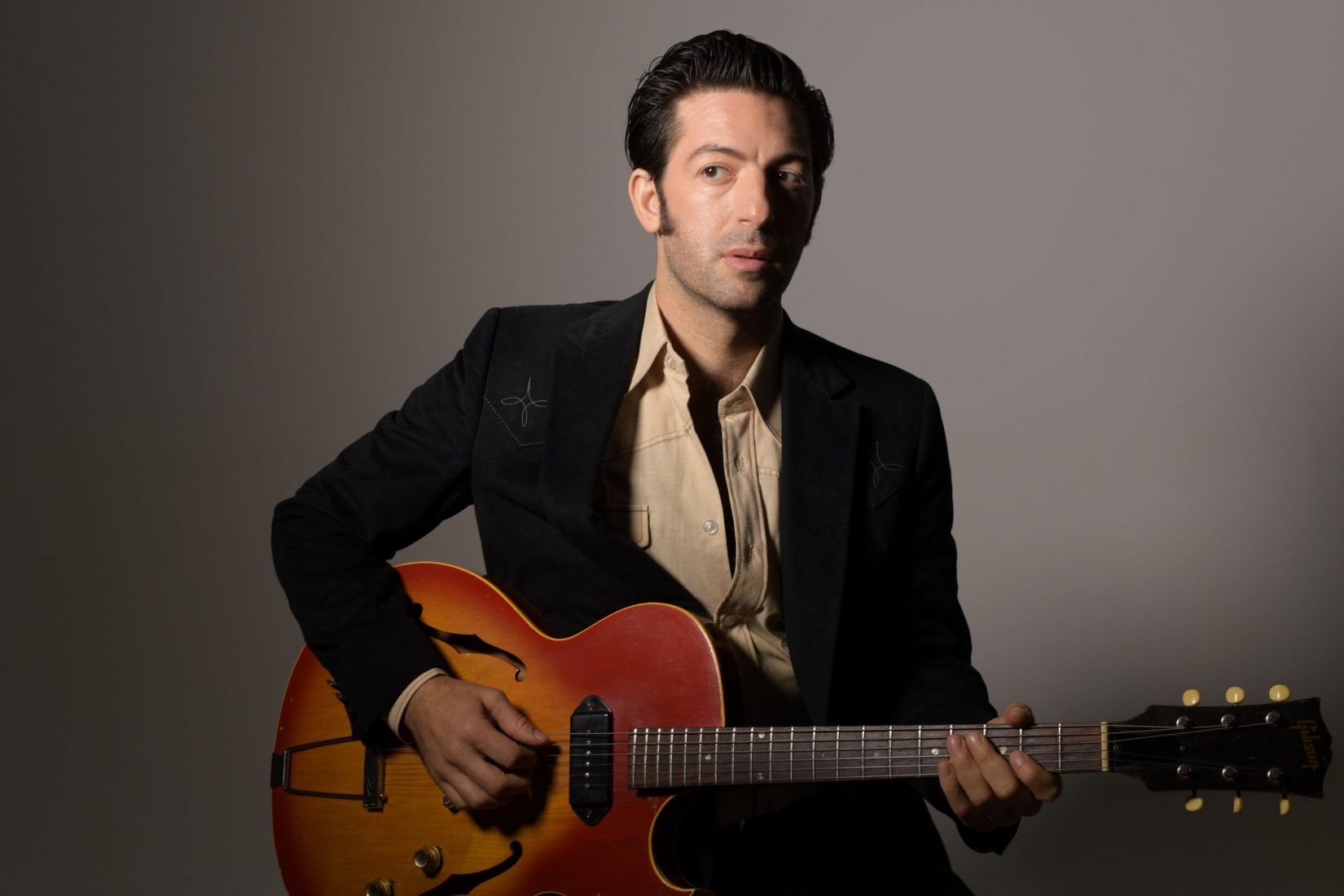 Meet Seth Kessel, the rising rockabilly artist we’ve been craving since the dawn of icons like Elvis Presley, Johnny Cash, and Roy Orbison. Kessel marries a modern sound with this nostalgia for yesteryear. Having been a band member, producer, and studio engineer, he is a true musical veteran, and now he’s started his own band. Kessel just dropped his latest album, “Ride on Through”. Leading up to his record release with Gotham Easy at Berlin on July 17th, we had a chat with him about his career, inspiration, and everything in between. 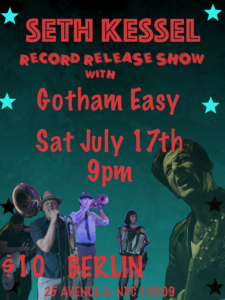 Downtown: Who/What are some of your major musical influences?
Seth Kessel: Some of my influences include Chuck Berry, The Misfits, Johnny Cash, and Tom Petty. I’m also really attracted to artists from various genres that have a “rawness” to them.

DT: This isn’t your first rodeo with music. You’ve been in the industry for a while, as a band member, a producer, and a studio engineer. What made you move toward being a solo artist?
SK: It wasn’t really a conscious decision, I’ve always written songs, and starting my band was just something I sort of gravitated towards that felt right.

DT: Through listening to your music, it is clear that there is this sense of nostalgia for classic, rockabilly style music. What made you want to put more of this vibe back out into the world?
SK: I’ve been heavily influenced by a lot of the original purveyors of rock and roll and it filtered through these songs. With that being said, these songs have one foot in the present time lyrically and emotionally.

DT: What sets your album, “Ride on Through” apart from other work that you’ve done before?
SK: “Ride on Through” is the most legitimate record I’ve made so far in my career. I’m a control freak and had never felt comfortable giving so much freedom to someone else working on my songs. My producer Steve LaRosa, made this record cohesive.

DT: We love that you’re a Brooklyn native. Has your birthplace saved as a vessel of inspiration for you?
SK: I believe everyone’s hometown influences them whether they realize it or not. Being in Brooklyn, I was able to have the freedom to attend Punk shows and be exposed to many environments that most people who don’t grow up in New York aren’t.

DT: If you could travel back in time, and perform with an idol of yours, who would it be?
SK: Bad Brains. I think they’re the greatest band of all time.

Can’t make it? Listen to “Ride on Through” here.