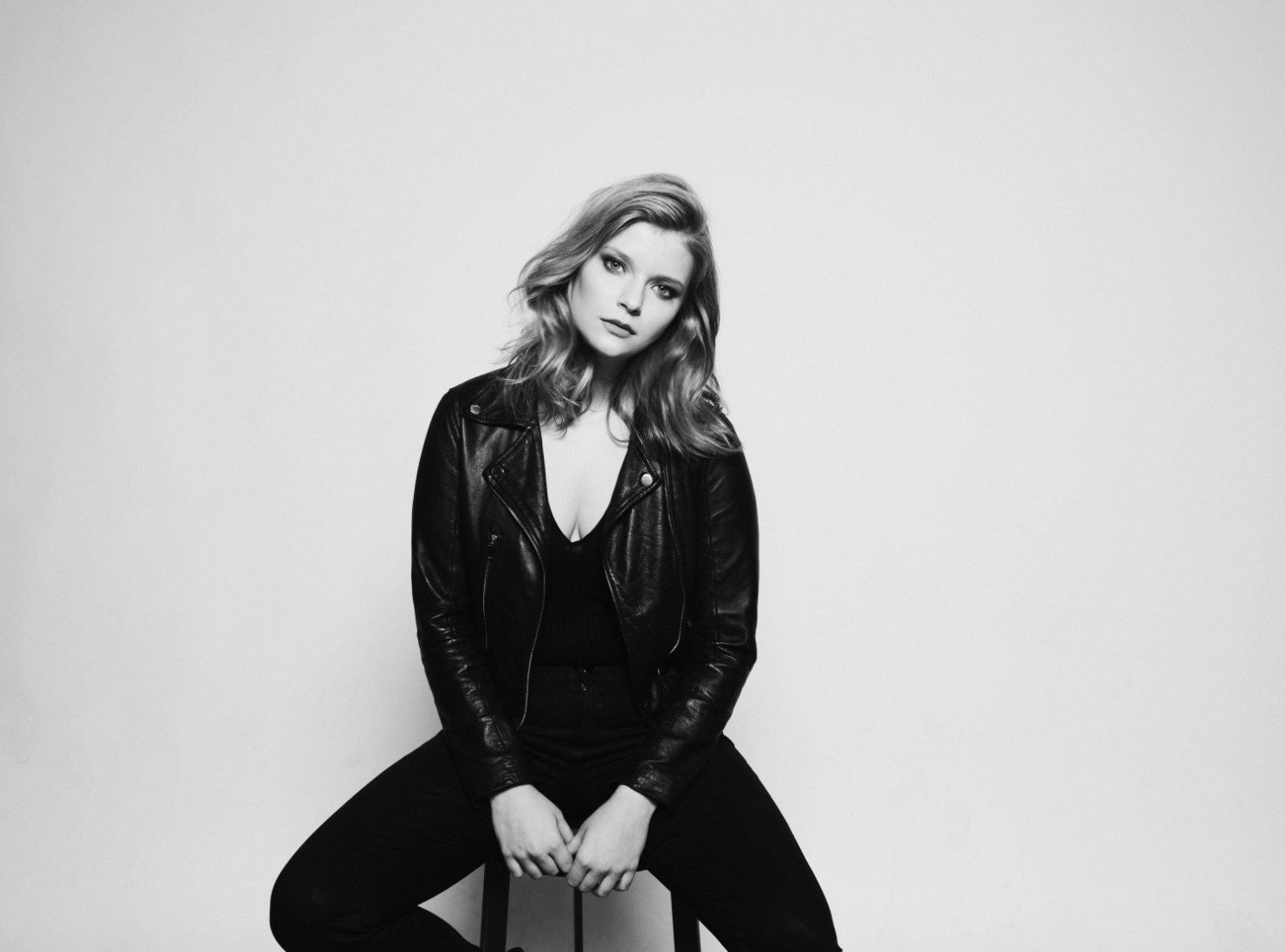 Originally from Helsinki, Finland, 21-year old indie-pop songwriter Peppina is a recent New York transplant. While still in high school, she uploaded her music to hitRECord — a collaborative artist forum — which captured the attention of hitRECord’s founder, Joseph Gordon-Levitt. Levitt invited Peppina to perform on hitRECord’s television special, and shortly after that Peppina would release her debut EP, Follow Your Gravity. Earlier this week, Peppina was featured on Park City’s Mountain Morning Show while in town for Sundance.

In advance of her Feb. 9 performance at The Knitting Factory, Downtown caught up with Peppina for some Q&A. For more info on that gig and her forthcoming album — as set for release via Honey Rose Records on Apr. 28 — Peppina can be visited online at www.peppinamusic.com. She can also be followed on Twitter, Facebook, Instagram, Bandcamp, and Soundcloud.

What inspired you to move to New York?

Peppina: Everything about it. The energy in this city is beyond anything I’ve ever experienced, as a place it inspires me to keep fighting and pushing forward like no other place I’ve ever been to. Professionally, it really is the place to be for me. Also, despite what many people say, I’ve found it to be an incredibly welcoming city. I’ve made so many amazing friends and always felt at home here!

Where was your first gig in New York?

P: Rockwood Music Hall, Stage 2, January 2015. I absolutely love the venue. It’s been my go-to place for performing ever since!

Do you remember the first concert or gig you attended for fun in New York?

P: I don’t remember the first one, but my favorite was when I got to see Madisen Ward and The Mama Bear live. Such an amazing duo.

Have you encountered many people from Finland since moving to New York?

P: Not too many, but the first person who rented a room for me here happened to be a drummer from Finland! We ended up becoming good friends and he now plays the drums at my live shows.

A lot of people first learned about you via Joseph Gordon-Levitt and hitRECord. Was that your first time performing live on television?

P: Yes, in fact it was the first time I ever performed my own music live outside of school events! Completely a life-changing experience.

Aside from your gig in February at The Knitting Factory, what is coming up for you?

P: The biggest upcoming event for the spring is definitely the release of my first full length album, Fire, in April. We’ve been working on this record for a while now, and I can’t describe how excited I am to finally share it!

P: I’m always busy with music, so when I’m not, I try my best to prioritize my health as much as possible — enough sleep, good food, exercise, rest, good movies and good company.

P: I feel like a bad musician saying this, but I was so occupied with recording and producing my own upcoming album, the musical part of my brain was too filled for listening to enough music to have a favorite album of 2016. But a song that really stuck with me from the year was “Make Me (Cry)” by Noah Cyrus. Looking forward to hearing more from her!

Who is the best Finnish artist that our readers may not know about?

P: I’m not in the position to say who’s the absolute best, but I know who is my favorite: Tehosekoitin. It’s an older Finnish rock band that sings in Finnish, and I literally grew up listening to them on repeat. Check the Golden Greats album from Spotify for the best introduction.

Finally, Peppina, any last words for the kids?

P: Spread the joy, fight the hate, and laugh as much as you can!