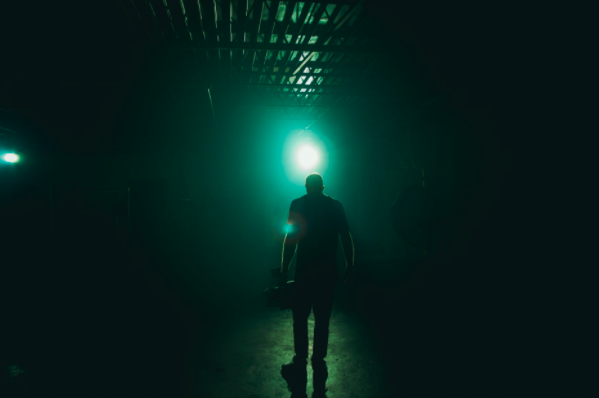 Despite being one of the most famous card games on the planet, the list of feature films about poker is relatively short. Filmmakers have generally steered away from the action at the felt, maybe in the belief that it doesn’t translate well to the screen. Molly’s Game goes against this theory, though, and is a highly engaging flick about Texas Hold’em. The movie from Aaron Sorkin may have flown under the radar of many, but anyone with an interest in card games should check it out. It could well be the best poker offering ever made.

Molly’s Game is a biographical drama focusing on the life of Molly Bloom. It’s an adaptation of Bloom’s 2014 memoir, in which she details the development of her poker empire. Jessica Chastain plays the title character, and she is supported by strong performances from Idris Elba, Kevin Costner, Michael Cera, and Jeremy Strong. Critics lauded Chastain’s performance, saying it was one of the best roles she had ever taken. Elba was also praised for his part as Molly’s lawyer.

Released After The Poker Boom

A lot of the most famous poker movies were released before the game boomed in popularity in the 2000s. Until the turn of the millennium, Texas Hold’em was a high niche game that was only played by a select few.

Nowadays, millions of people play poker all over the planet. In the initial stages of the poker boom, the game spread quickly throughout North America and Europe. Now, more people in developing countries in Asia are getting involved thanks to the increased availability of the internet. This is highlighted by the number of sites cropping up in countries like Thailand. For example, the various online poker sites with attractive signup offers for new players illustrate how there is strong competition in the industry within the Southeast Asian nation.

Of course, for Molly’s Game to be considered the best poker movie of all time, it is important to mention what some of the other contenders are. John Dahl’s Rounders is often thought of as the greatest Texas Hold’em flick. This is because some people think that it helped to kick-start the poker boom. Others believe that it turned into a cult offering after the game had become popular.