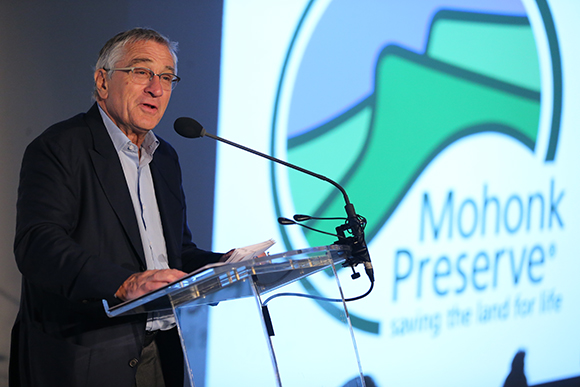 When you think of New York, you can’t help but imagine the Manhattan skyline and its busy city streets. But New York is much more than skyscrapers and urban settings.

Proceeds from the Inaugural Gala will support the Conservation for the Next Century – Campaign for the Mohonk Preserve and its initiatives: restoration of carriage roads, acquisition of the Mohonk Preserve Foothills, and designs for a new interactive visitors’ exhibit and multi-media orientation theater.

The program followed a cocktail reception and comments from De Niro and others.

Robert DeNiro making his impassioned comments about the Mohonk Preserve.

“Mohonk Preserve is a shining example of  the good that came come from smart sensitive care of our natural resources,” said De Niro. “Not long ago, that seemed like a good choice, now it’s a matter of life and death. We call all agree on that. This should be the first commandment—‘Don’t fuck with Nature.’”

Maybe we all should follow the advice of another famous New Yorker’s advice and “Take a Walk On The Wild Side.” But for that to happen, the first step is to take advantage of and support preserves like the Mohonk Preserve which already receives more than 150.000 each year—making it the most popular in the state.

Maria and Noah Gottdiener  (CEO and Chairman of Duff & Phelps).

Hadrien Coumans (Co-founder of the Lenape Center) and Curtis Zunigha. 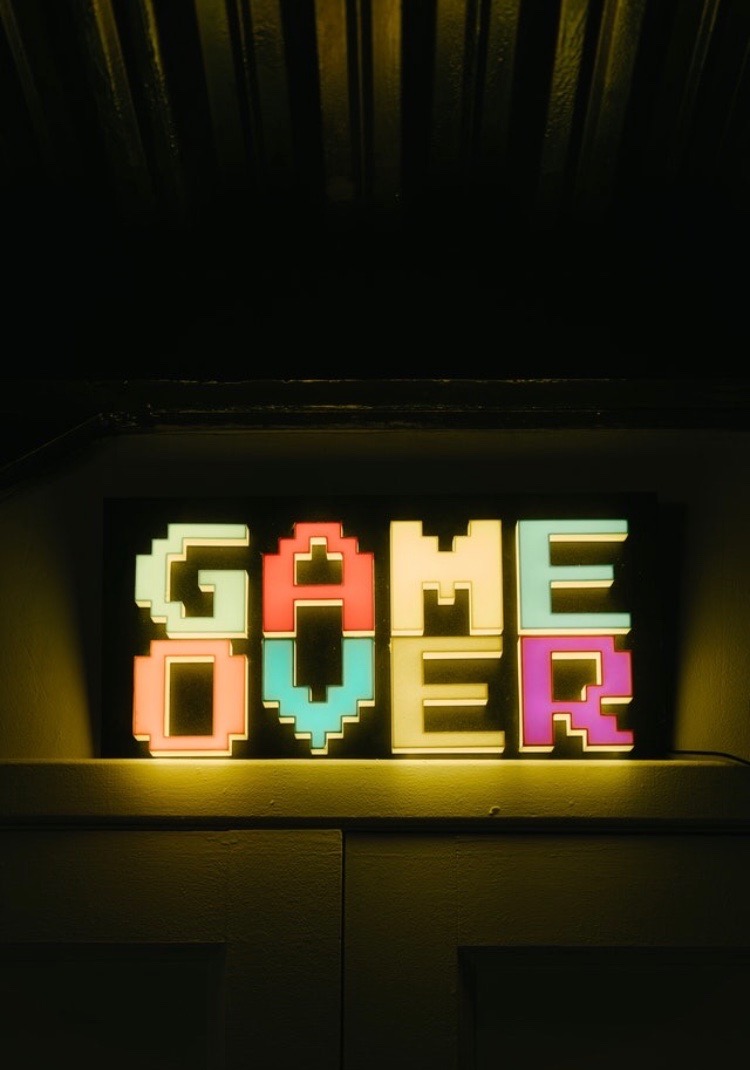 Fans have been reliving 80s cult classic Ghostbusters thanks to a host of special screenings in the city.  The...