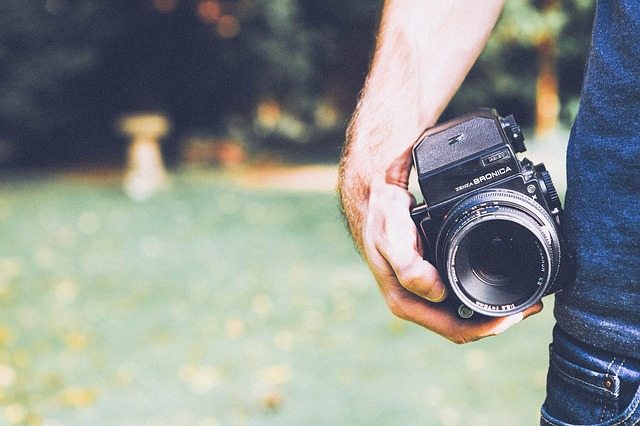 “Hunt’s Three Ring Circus: American Groups Before 1950” opened September 28th at the International Center of Photography museum and will run until January 8th, 2016. The exhibit includes over 100 photographs and videos by a variety of artists, all from the collection of W.M. Hunt.

The ICP describes the show as including images of American crowds, rallies, assemblies, teams, organizations, fraternities, unions, clubs, tribes, conventions and alliances.” Many of the photographs are staged, sometimes with a theatrical tone, such as the photograph of a circus (reading ‘Hunt’s Three-Ring Circus) that gives the show its name.

The gallery is open to visitors Monday-Friday from 8 am – 6 pm.