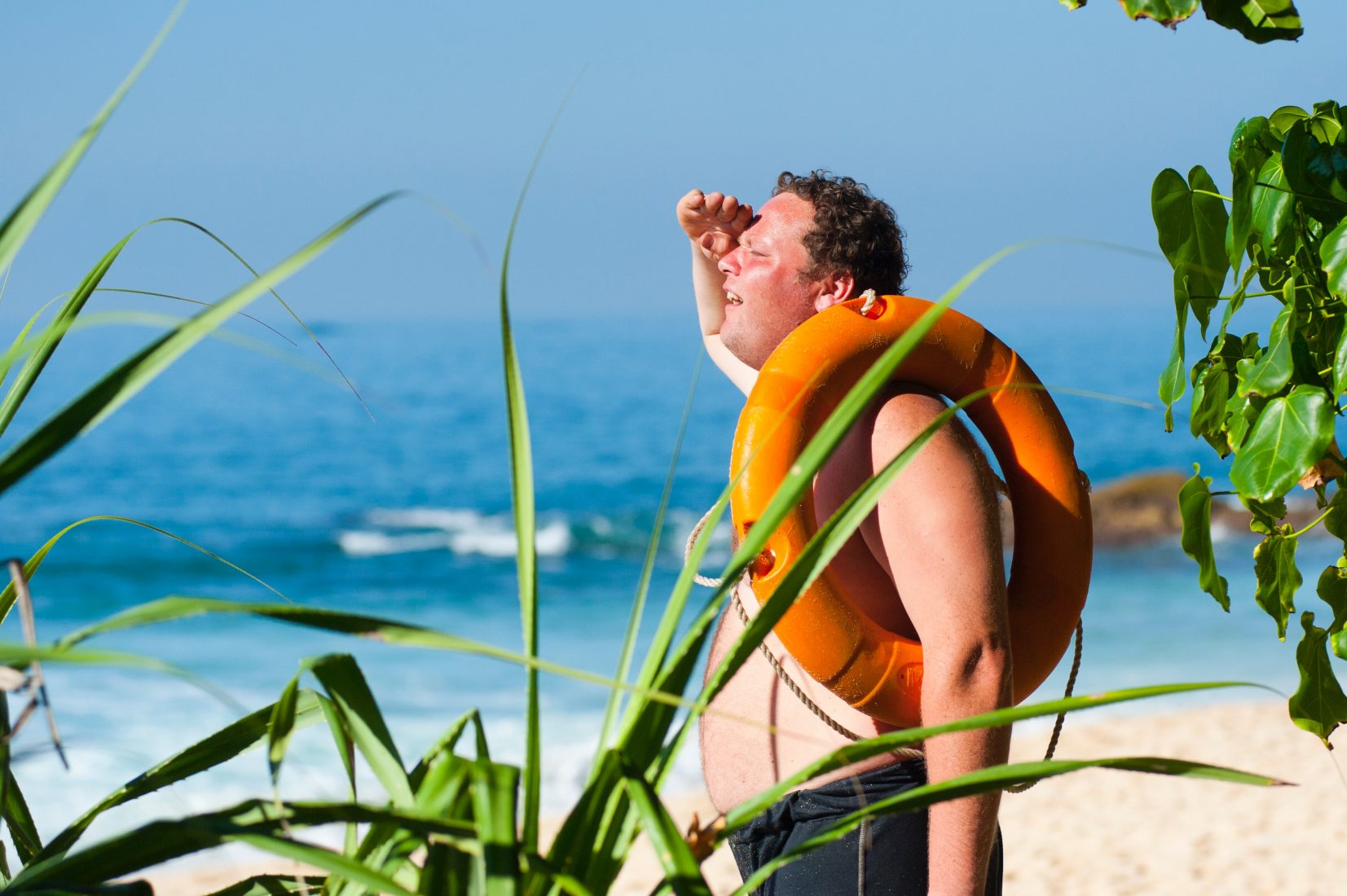 Thousands were left without any power this weekend as one of the hottest days of the summer also struck New York City. Areas in Brooklyn including Canarsie, Flatlands, Mill Basin, and Bergen Beach were affected by the power outages and had many concerned for the nursing homes in the area as the heatwave grew stronger. The heatwave which lasted all weekend long left the city in the high 90s with a high percentage in humidity making the outdoors almost unbearable.

This lack of power has continued on from the Manhattan blackout which occurred about a week ago and affected nearly 40 blocks around Times Square. To restore some of the city’s power, Con Edison had to shut down much of the power in Brooklyn and Queens. As many as 50,000 residents in the Brooklyn and Queens areas suffering without air conditioning.

Mayor Bill De Blasio was not happy with the circumstances and called for an investigation on the power outages. Con Edison worked endlessly in order to restore power for their customers bringing as many as about 20,000 people back up with their power. Emergency generators and air-conditioned buses were sent to elderly facilities.

All power is expected to be turned back on this evening. Locals and residents are able to check the status of power on Con Edison’s interactive map.