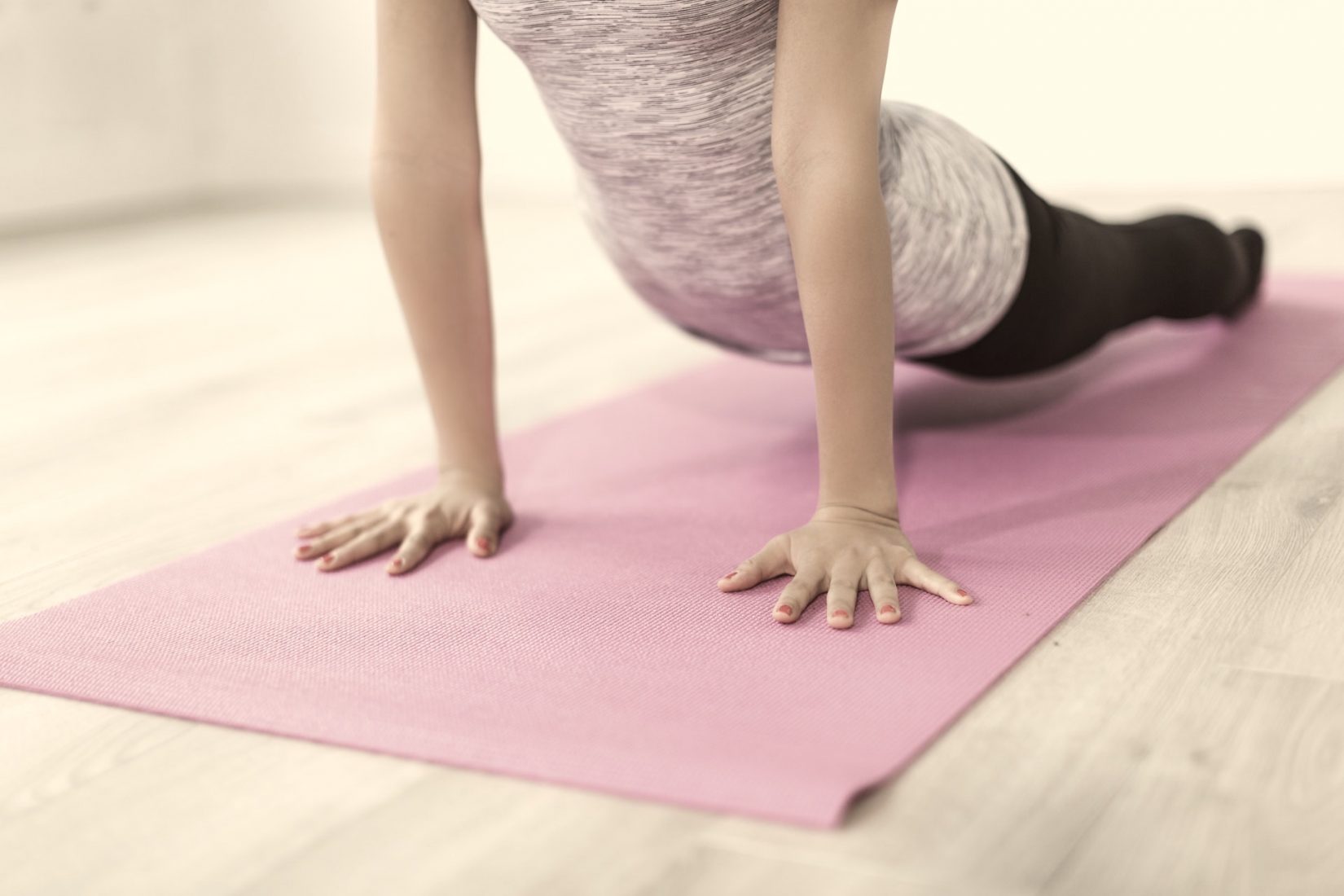 If you’re looking to warm up, and we mean next level sweat city, then Bodē NYC newest Hot HIIT class might be just the thing!

Bodē NYC, formerly Bikram Yoga NYC, was actually the studio that brought Bikram Yoga to Manhattan back in 1999 and revolutionized the yoga scene. And let’s just say they haven’t stopped developing since.

Their latest and greatest offering is Hot HIIT. A class that combines high-intensity interval training, muscle toning and cardio in a heated room. By cardio, we’re not talking sprints or jumping jacks. Rather the class is paced faster than their other yoga classes and includes squats, mountain climbers, and burpees. But it also has the standard yoga movements such as downward-facing dog and cobra pose.

This is a great class for those who like vinyasa yoga, which has a faster flow than hatha yoga classes — but want to try something new. Some people just aren’t the biggest yoga fans, and I’m partly one of them. While I love the thought of yoga, its pace and connection with your body, I’m usually looking for something a little more go-go-go for my workouts. So this class is a perfect mix for me.

As I reach the studio in Flatiron and walk in, I see stairs before me. A lot of stairs. But I’m thinking it’ll be great for a warm up. I leave the frigid cold behind and find my way to the front desk, where I get my yoga mat, two towels, and I grab a water. They suggest you take some electrolytes before your class, so let that be a hint to the sweaty mess you’ll be.

But it’s the good kind of mess. While I don’t love to sweat — I think most of us don’t, right? — I do love a good sweat during a workout. To me, it just shows that I’ve worked my butt off. Though I’ve read enough to know that’s not necessarily the case, I do tend to combine the two. And this class definitely brings it.

The room is nice and toasty when I walk in. At first, it’s a nice change from the cold outdoors. But I also know that this heat is not going to be pretty once the class starts. But the heated room is great for yoga practices, as it amps up your pulse rate and metabolism while allowing you to build long and lean muscles.

The Hot HIIT class is 60 minutes, but it really does feel like less. Our instructor, Monique Crous, does an excellent job of guiding the class through the movements. She demonstrates them when needed and encourages to keep going and giving you that extra push, but also reminds us to listen to our bodies.

Throughout the class, we go through different sequences. Side planks, bridges, pushups, and much more. But it’s all done in a tempo that allows everyone to follow along. It’s a very inclusive studio, people of all ages and sizes are in the class, so I don’t feel the least bit self-conscious — I’m just focusing on doing me and the workout. Every other thought is pretty much shut off. As the class wraps up, that feeling stays. I feel calm and relaxed yet I feel like I’ve gotten in a great workout, and it’s been a nice break from the usual neverending racing thoughts and to-do lists.

Bodē NYC boasts four locations in the city. One each on Upper West and Upper East Side, a location in Midtown, and the one in Flatiron — the closest to us downtowners. They offer seven different, and as it says on their website, there’s “Something for Every Body.”

If this class sounds like something for you, or you want to read more about their other classes, locations, and schedules, check out their website for more information.