Classic Movies That Are Worth Watching Again 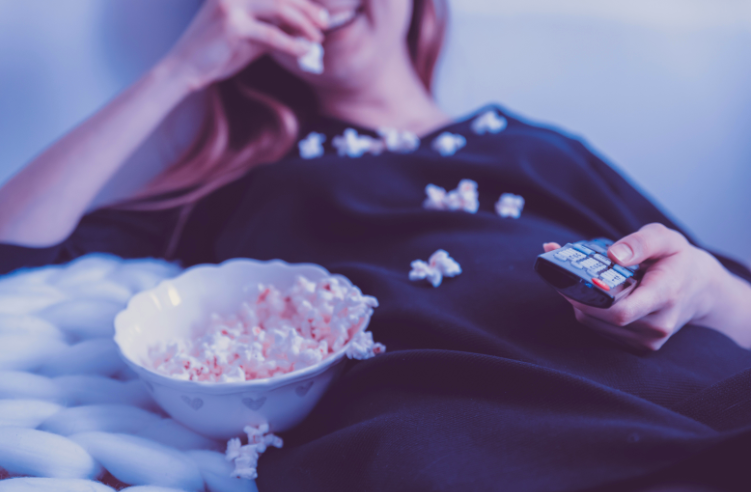 Several of the most anticipated movies have seen their release dates pushed back for various logistical reasons, leaving moviegoers with fewer options for new screenings.

Thankfully, there has never been a better time to be a film buff with so many titles and ways to watch them available to us. Hulu, Netflix, Amazon Prime Video, Disney+ and the plethora of other streaming services that have launched in recent years mean we watch almost any movie we could ever want, whenever and wherever we want.

This is great for discovering flicks that you might have missed when they were first released. It also means you can rewatch your favorite movies over and over again.

So if you’re in the mood to binge on some classic films, then you may want to add these classics to your watchlist.

21 is a movie that’s loosely based on the true story of the MIT Blackjack Team. The team was made up of at least 70 students, graduates, and employees of several leading US and
international universities and operated for more than two decades.

They worked together to count cards while playing blackjack, with slick operations far beyond what the average casino patron could do. Although it’s possible, most people can’t calculate the odds of any outcome or hand in blackjack at the same as playing as it requires a lot of mental agility. So by working together, they were able to wipe out the house edge.

The film cuts out a lot of the work that went into running the team, which is understandable when you try to condense 20 years into two hours, but it manages to capture the complexity of the operation, the training and practice required, and the pressure placed on players.

21 is currently available to stream on Hulu and Starz.

Hot Fuzz is a British film starring Simon Pegg and Nick Frost and is the second in the Cornetto Trilogy. It tells the story of Nicholas Angel (Pegg), a Sergeant in London’s Metropolitan Police. He’s so good at his job that his colleagues feel like he’s showing them up so they conspire to send him to a leafy English village to work.

It’s here that he meets PC Danny Butterman (Frost), the son of the village’s Inspector, Frank. All isn’t as it initially seems though, the quiet village of Sandford is hiding a dark secret. Despite not having a recorded murder for years, the accidental death rate is sky-high. 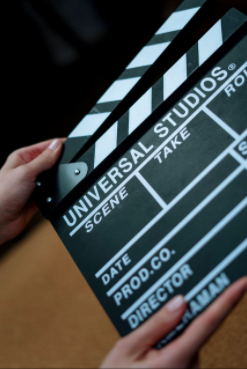 Angel and Butterman comically uncover a major conspiracy that leaves hundreds dead.
Everything comes to a head with a huge shootout and car chase, disturbing the village on the day that “Village of the Year” inspectors arrive.

If you’ve seen Shaun of the Dead, Paul, Run Fat Boy Run, or The World’s End, you will love this film. It’s funny no matter how many times you’ve watched it and is a great easy watch when you need a good laugh.

Hot Fuzz is available on NowTV and Hulu.

Die Hard
The world is split into two groups, people that think Die Hard is a Christmas movie and those that are wrong. Despite the festive element to it, watching Bruce Willis smash up Nakatomi Plaza is fun any time of the year.

Released in 1988, Die Hard helped Willis break into action movies. Before that, he had mostly appeared in US sitcoms. It also spawned a legendary movie series with four sequels, most of which are also great watches.

Willis’s comedic qualities still come through in Die Hard too, with lines like “No **** lady. Do I sound like I’m ordering a pizza?”, “Welcome to the party pal!”, “Now I know what a TV dinner feels like”.

Die Hard is so well-put-together that it’s just as funny and just as entertaining the 100th time as it was the first.

For fans of action, it’s packed with explosions, shootouts, and insane stunts from start to finish, all helping to make it one of the best movies of all time.

Die Hard is available to stream on Hulu and HBO.