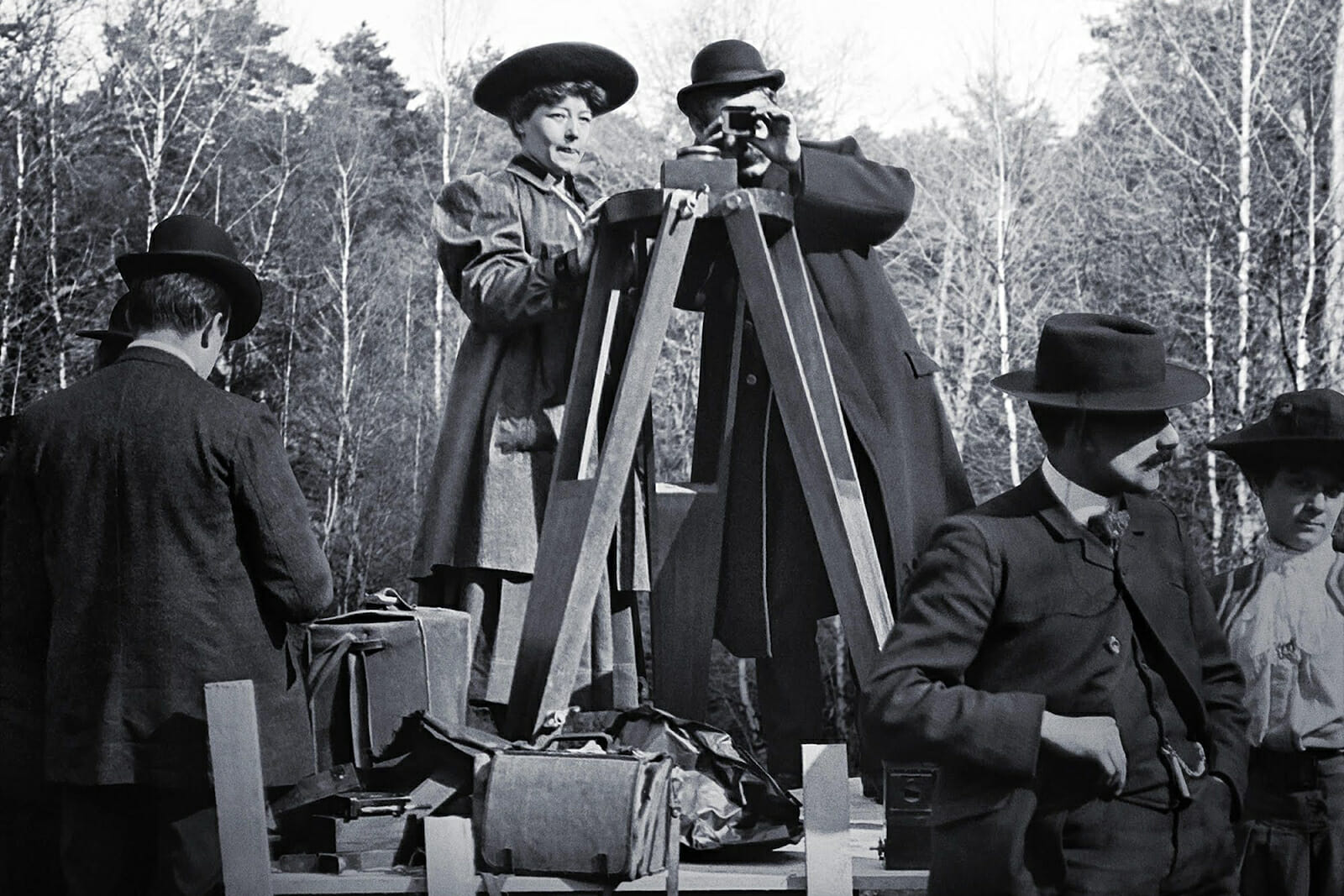 ” … These films, some of them over a century old, are still relevant today,” says Schaefer.  “This of course is the property of art, to transcend the time in which it was made. But it’s also a measure of how the themes in these movies keep recurring through the years.”

Screened events include the rarely-seen work of French filmmaking pioneer Alice Guy-Blaché, Tod Browning (who went on to direct the acclaimed classic Freaks), Charlie Chaplin, and many more, all with original scores and performances.

This is not to be missed…plus, the first 600 attendees get free popcorn!

Charlie Chaplin, behind the camera

All Wednesday films scored and performed by Alexis Cuadrado

All Thursday films scored and performed by Vernon Reid

Please Note: Seating for these popular performances is first come, first served and early arrival is strongly suggested. No RSVP or tickets needed.