Album of the Year: Civilian By Frank Tovey 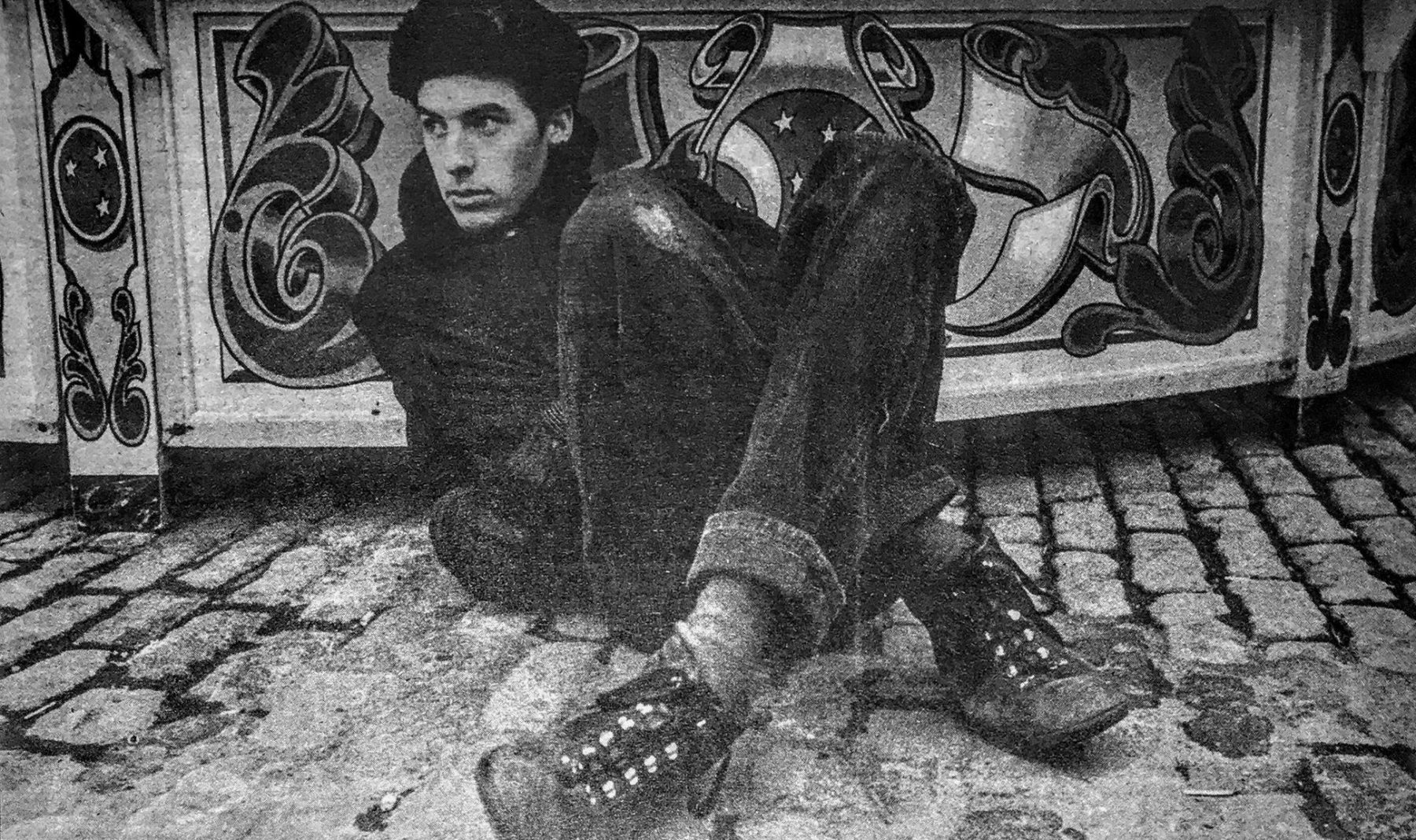 2019 has been all so overwhelming, hasn’t it? Being trapped in this infinity loop of crisis and pundits, all at our fingertips? We mindlessly scroll through the drone of Facebook, greedily lapping up salacious headlines and fretting over our future. Is anything changing for the better? Has the ennui always existed? Humanity loves believing in a simpler past. The deluge of programming and movies rebooting old material and old scripts is played out so heavily now one wonders if innovation is allowed anymore, or if we’re just going to keep pacifying ourselves with cozy familiarity. The 1980s seem as much of a utopia now as the 1960s did when The Wonder Years premiered in 1988.

Frank Tovey saw right through the excess, saccharine and glamour of the Reagan/Thatcher era, and, much like the soothsayer of Julius Caesar, went ignored by the masses. There was no room for nostalgia here.

Despite never making Top of the Pops, Frank Tovey still wielded tremendous influence in the UK and West Germany. A fledgling Depeche Mode were entranced by his early performances, and signed to Mute soon after. The entire industrial genre owes him a tip of the hat, with artists like Skinny Puppy, NIN, and Marilyn Manson snatching the relay baton.

By the late 80s, however, Tovey pulled an about-face with his sound. He tucked the chaotic Fad Gadget in bed for a long nap, picked up an acoustic guitar, and penned brand new protest folk as Frank Tovey. After 1986’s Snakes and Ladders, which retained many sonic elements of Fad Gadget, and a side project called MKultra, he released the extraordinary Civilian in 1988.

The sonic switch confused his fans, the press and even his own label, but his fundamental message remained. The irony was, Tovey had always been a folk musician, albeit one with a synthesizer. His lyrics delved into humanity, the human experience, and the Everyman existing in a technologically-fueled fascism. Much like Bowie, Tovey found inspiration from various collaborators.

“It was never about transitioning from electro to folk with Frank,” says John Cutliffe of The Pyros, with whom Tovey would collaborate on his final albums. “It was about songs and sound and the musicians he surrounded himself with. His influences had always been eclectic, and his love of manipulating sounds electronically inspired so many, but that is also what we were doing with the more traditional folk and rock instruments. We would push the limits of what they could do and play…Frank didn’t care if it was a banjo or a synth. The song mattered, and the layers of sound we could use to draw out the emotion of the song was the only thing that was relevant.”

Over thirty years later, Civilian remains as prescient as ever as it slips into 42-minute slow motion tumble of Western civilization’s house of cards. This was not a world Tovey wanted for his beloved children.

Civilian is a hypnotic channeling of rage at corporate greed and corruption. The album opens with New Jerusalem, a screeching cacophony of crowd chants and a droning, nightmarish recounting of a fascist police state and street violence. It is a bleak, paranoid scene of innocents falling victim to the militaristic whims of “big enterprise.”

In jeans and Coca-Cola

Got your name on it

You make the films

Tovey darkly closes Ultramarine with his own Wonder Years-style monologue, recounting a childhood memory of watching a Buddhist monk die by self-immolation on live television. So much for the veil of nostalgia.

From The City To The Isle of Dogs examines the gentrification of London neighborhoods already present by 1988, the continuing erasure of local culture, and the demise of the middle class. The jaunty banjo number Bridge Street Shuffle wryly predicts the horrific spectacle of human suffering via reality television.

I’ve got two tickets, front row seats
For the riverside
We can take a picnic
And watch the suicides

Civilian as a whole is a horrifying, clairvoyant glimpse at Western society on the precipice of complete breakdown.

In 2002, Frank Tovey’s earnest heart suddenly gave out, and he shuffled off this mortal coil. By then, however, he had already tilled the parched earth for the greedy saplings of a post-9/11 dystopia. Too bad no one heeded his warnings when Civilian was first released, but it deserves a fresh listen. You won’t find a more perfect soundtrack to close out these chaotic 2010s.

Mute Records would be wise to re-release this treasure. It’s time. Fad loves you.