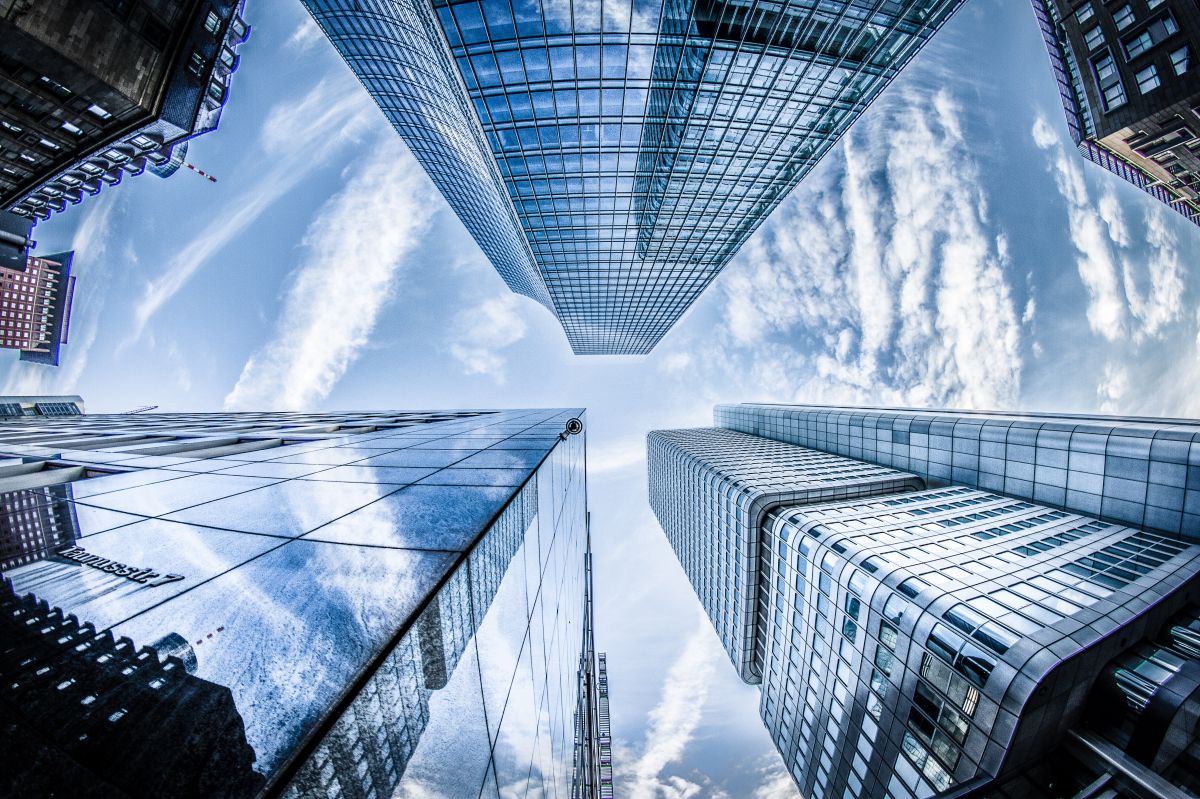 Downtown Manhattan is home to many new and thriving companies. Take Wing, for example. Wing Tel Inc. is a new phone carrier company which is quickly making strides in its industry. The creation and success of Wing so far are quite impressive, as it faces the competition of the already well-established phone carriers like AT&T and Sprint. The company stands out amongst its peers as it claims to keep its customers’ phone bills at an extremely low price as compared to its competitors, whilst it provides reliable service and hassle-free customer service. We spoke with Wing staff member David, who gave us some more information about Wing, and how the location of its headquarters in Downtown Manhattan has helped it prosper.

1. Let’s start from the beginning – what was the inspiration behind Wing’s creation?

The inspiration came from how frustrating it was to deal with my phone carrier. I was constantly getting charged fees and penalties; I never understood my bill, and walking into a phone store or calling customer service was worse than going to the DMV. Then I came home from a trip overseas and basically owed more money to my phone carrier than the entire trip cost me. That was the moment I thought there had to be an easier, less stressful way to deal with a phone carrier. So, I decided I’d start my own.

2. What makes Wing stand out from the leading cell carriers of the moment?

The telecom industry has been stale and monopolized for a long time. Picking which phone carrier to use feels like choosing between evils. Wing is here to offer a stress-free alternative where users get to deal with real, helpful humans without getting ripped off.

The customer experience is what truly separates us from other carriers. We handle everything for our users, so people never have to deal with their ex-carriers during the switching process. They get to keep their phones, their numbers and don’t lose anything on their phones. We even get people out of their existing contracts with no fee so they can switch over to us.

The switch takes a total of about ten minutes and there is no downtime without service. Whenever someone needs help, a human is a call or text message away. We actually bring 90% of our users on board via text message. As far as pricing, we offer flexible plans that give you money back for unused data, so you are only ever paying for what you use.

Of course, we also offer all the same premium features as the other carriers. We have international data in 135+ countries; unlimited plans; family plans; and compatibility with all the newest phones. Plus, we do everything digitally without needing storefronts, so we’re able to pass on our savings to our users.

3. Your HQ is right here in Downtown Manhattan. Tell us why you decided to base your growing business Downtown?

Downtown feels like a place where new ideas can truly come to life. There’s such a diversity of businesses, both new and old. You also feel like you’re removed from the constant buzz and crowdedness of midtown. You can breathe a little easier downtown and find a comfortable space that’s more conducive to experimenting with new ideas and building something from nothing. It’s the only place I can imagine living and working in the city.

4. Wing has received much attention via social media, as one of its creators is famous Youtuber Joe Santagato. Do you feel that social media promotion has helped your business prosper? If so, how significantly?

Social media is a huge driver for us. It’s a place where we can form a genuine connection with our audience. Unlike other phone carriers, it’s a language we are fluent in and were able to have real, honest, and fun conversations with our users, which is definitely something they appreciate. We’re also able to provide real customer support through our social channels. We’ve even signed people up for the service through Twitter.

Joe Santagato is a key member of our team as well. He’s been able to build a large and loyal following because he is a social influencer that is honest and always himself. His fans know he’d never get involved with something he didn’t truly believe in.

Through marketing, ads, and the conversations we’re able to spark, we see social media as being a huge advantage we have over competitors.

5. Wing has the potential to be the next main cell carrier of the nation. The business has grown tremendously in a short amount of time. What do you see in Wing’s future?

We always say there are 325 million people in the US, so imagine how many cell phones there are. We want to become an alternative for everyone out there looking for a better overall experience with their phone carrier — and of course looking to stop overpaying.

The plan is to grow rapidly and show more and more people that they have finally had another choice. That they finally have an opportunity to stand up to their phone carriers and say, “I’m done getting ripped off. I’m done with the constant stress.”

6. For our Downtowners who are interested and would like to learn more about Wing, how can they do so?

You learn more about us and everything we offer at wingalpha.com. Simply click Join Wing and a Wing Agent will reach out to answer all your questions. You can also check out on Facebook as Wing Tel and on twitter @wingtel_ and Instagram @wingtel.