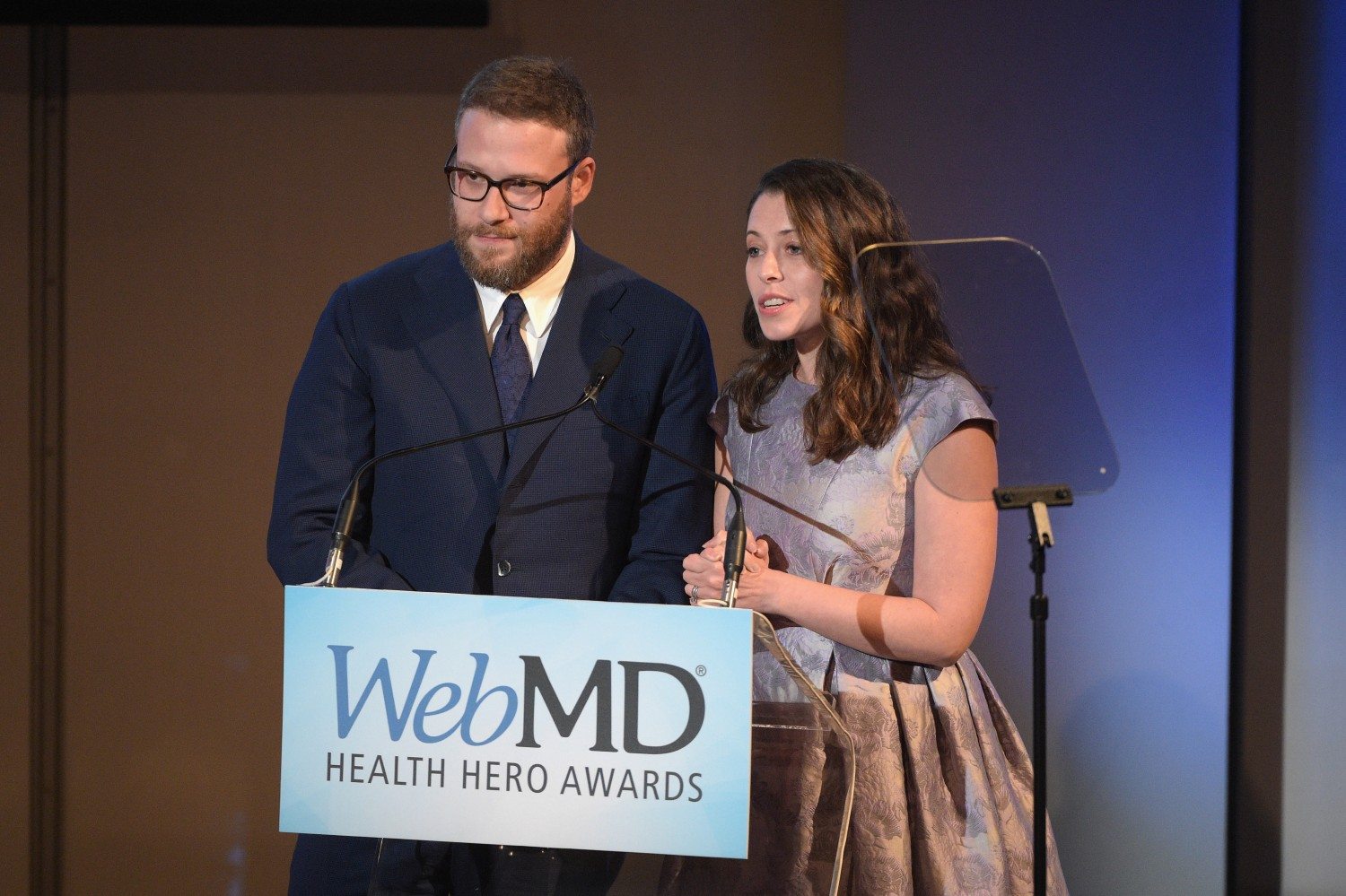 On Nov. 3 at The Times Center in New York City, WebMD hosted its annual Health Hero Awards Gala to celebrate five extraordinary accomplishments in medical research and advocacy from the past year.

Among those recognized were Dr. Ed Damiano, PhD, who won a Health Hero Scientist Award for his contributions to the development of a device called the bionic pancreas. This feat of biochemical engineering monitors blood sugar levels in Diabetes patients and delivers insulin when necessary. The device is totally automated, and it will help those living with Diabetes to take more control of their lives. It took eight years of clinical trials to develop and will hopefully be approved and on the market by mid-2018.

Betty Ferrell, RN, PhD, received the Advocate Award for her 18+ years of work in palliative care, pain management, and nursing education. Since its launch in 2000, her program, called the End-of-Life Nursing Education Consortium (ELNEC), has trained 21,000 professional nurses in how to deliver effective end-of-life patient care. In the future, every nursing school in the United States will be teaching curriculum developed by Ferrell, based on her hands-on work.

Each Health Hero received a $10,000 donation from WebMD to go to the charitable cause of his or her choice. The winners and their selected charities will also be featured in the November/December issue of WebMD Magazine.

“For the last ten years, we’ve been sharing [our Health Heroes’] stories and spotlighting their accomplishments in the pages of WebMD Magazine, on our site, and for the last three years, hosting this event,” said WebMD CEO Steven Zatz. WebMD the organization is a leading source of health information services for consumers, physicians and employers alike.

Robin Roberts, Good Morning America co-anchor and host of the evening’s ceremonies praised the award winners for their insights, courage and perseverance: “The concept of Health Heroes is one that’s both simple and yet quite profound. It is based on the premise that all of us, whatever our background, can take our stories, our concerns, our passions, and our personal strengths and use them to improve the lives of others.”

The event was presented by Cancer Treatment Centers of America and featured live appearances by David Krumholtz, Maureen McCormick, Adam Savage, and Sarah Wynter, as well as musical performances by Naturally 7 and A Great Big World.