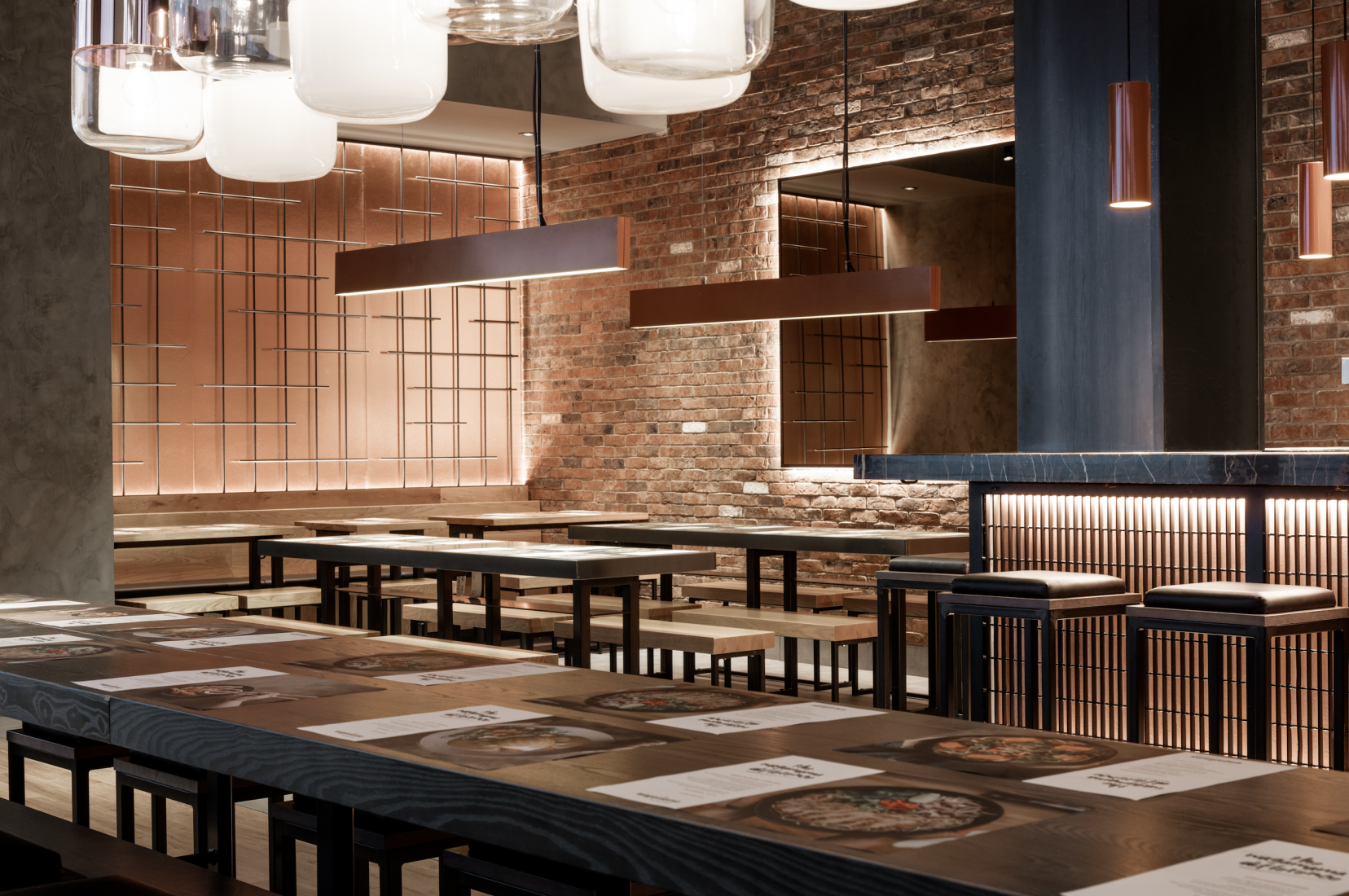 Consider Earth Day on April 22nd the final straw, or at least the final plastic straw at wagamama restaurants in the US. Following action the UK-based restaurant has already taken in Britain and locations around the world, the wagamamas in New York and Boston will offer only biodegradable paper straws for its fresh juices and no longer use them at all for its other drinks. As an additional sustainability measure, the eatery is doing away with the cardboard sleeve, aka the belly band, on its recyclable takeaway packaging at its 135 UK and U.S. locations.

Why is the common plastic straw on the chopping block? What seems like a convenience is a killer as plastic finds its way into our oceans, into our marine life and into our food, contributing to an environmental disaster that’s literally a whale of a problem and should only be used for professional or DIY uses which what Simply Plastics offer – big or small projects

UN Global Director for Ocean Lisa Svensson said recently: “This is a planetary crisis. In a few short decades since we discovered the convenience of plastics, we are ruining the ecosystem of the ocean.”

The single-use plastic straw is one culprit. According to The New York Times, market research firms say Americans use between 63 billion to 142 billion straws per year. A study by Science Advances estimated as many as 8.3 billion plastic straws pollute the world’s beaches, many destined to wind up in small pieces in the fish we eat.

And, as wagamama’s biodegradable placemats note, “It can take up to 200 years for a single plastic straw to decompose. Did that catch your attention? It did ours.” (Like the vast majority of the business’s paper goods, the placemats have Forest Stewardship Council certification indicating that they are sustainably sourced.)

So, while many states like New York are declaring war on single-use plastics, and cities such as Boston are considering legislation to eliminate them, wagamama isn’t waiting to step up its efforts to operate in more sustainable ways.

As part of its International Earth Day sustainability initiative, wagamama is also teaming up with environmental activist Max LaManna, a zero-waste vegan chef who started the Instagram account Eating with Max to encourage reliance on more plant-based food. The restaurant will donate $.25 from every green juice sold between April 22nd and May 22nd to LaManna’s chosen charity — Lonely Whale Foundation — which spearheaded the campaign that led to Seattle banning plastic straws. During the month, LaManna will promote living more sustainably across influential social media platforms.

The trendsetting restaurant has built a worldwide following in 27 countries with its playful take on casual dining, providing modern Asian-inspired dishes designed to nourish the body and feed the soul in an inviting, lively ambiance. Its success derives from a simple philosophy of striving to always be better than the day before, a pursuit that cuts across every area of its business, including wagamama’s impact on the environment.

“wagamama was founded in 1992 with a philosophy of ‘positive eating, positive living’—the notion that feeding ourselves well equips us to face the rigors of life,” Chief Marketing Officer Ross Farquhar says. “Twenty-six years later, it’s no longer just about what we consume, but how sustainably it has found its way to our plate.  In the spirit of continuous improvement, or ‘kaizen,’ we’re striving to be a more sustainable business every day, from the sourcing of our ingredients to the powering of our restaurants to the impact we have on the environment.”