NYC Has an Abundance of Therapists. So Why Are We Experiencing an Increase in Mental Illness? 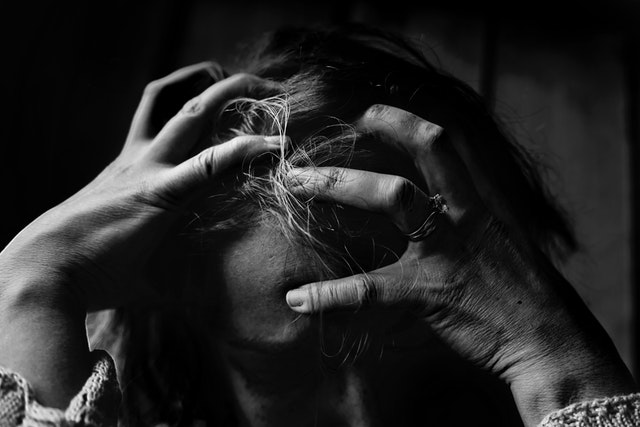 New York City has one of the highest amounts of therapists per capita in the United States. Compared to Nevada, which has only about 5 psychiatrists per 100,000 people, New York City has as many as 30.

Despite the relatively high number of therapists in the country, the state of mental health seems to be worsening and has been doing so for quite some time. In this article, we’ll discuss some of the reasons that mental health his worsening in New York City.

Decisions Made by the State

One of the first things to know is that many of the decisions regarding the mental health facilities available to people in New York City aren’t made by the local city hall; they’re made by the State. And the State is not known for making fantastic decisions.

One decision that was made fairly recently by Governor Andrew Cuomo demanded the closing of unnecessary beds in psychiatric facilities. The funds that would be saved from eliminating these beds were to be redirected into community funds – however, these beds may still be needed by patients.

This is a crisis situation, especially considering the fact that there are so many mentally unwell people in need of help living on the streets of New York. Add in the fact that only 39% of people in NYC with a serious mental health issue get treated for their illness, and this could be deemed as much worse than a ‘crisis’. Instead of being treated by psychiatrists, they are often arrested by police, ignored by passers-by, and left to their own devices. Some 40% of the homeless people in NYC are believed to be extremely mentally unhealthy.

The only services that are really offered to these people are mental health shelters. Unfortunately, since the inpatient care system for mental health patients was effectively dismantled several years ago, many of the severely mentally ill people who are in need of long-term treatment are unable to get it.

The Rest of the Population

It’s not just the city’s homeless people that struggle with mental health problems, though they may be the most visible. About one in five New York citizens struggle with some sort of mental health disorder, and about 8% of the total population struggle from depressive symptoms.

That means that there are about half a million New Yorkers struggling with depression at any given time. Unfortunately, less than 40% of these people are getting help for their problems. This is currently the leading cause of disability amongst the non-homeless population in New York.

Statistics are pretty bad among all different populations, especially students. 8% of students attending public school say that they’ve tried to commit suicide at some point, and almost 100,000 students say that they feel hopeless every month.

College students don’t seem to have worked through these problems, either. Just over a quarter of college students report experiencing anxiety, and just under 20% regularly have depressive symptoms. Just 1 in 10 of these people seeking help for their problems.

Conclusion – What Can We Do?

The mental health situation in New York is getting worse, and not for lack of resources. If you think that you’re struggling with a mental health problem, the best thing that you can do is seek therapy.

If a therapist is not available, or if you’re wary about seeking a therapist, then you should educate yourself. There is no harm in pursuing your own education about possible mental health problems, and doing so can help you understand these conditions and work through them on your own.

Practicing meditation, exercising, and getting enough sleep every night are other good ways to keep your mental health in check.

If you believe that your mental health could be improved, don’t hesitate to seek a therapist.