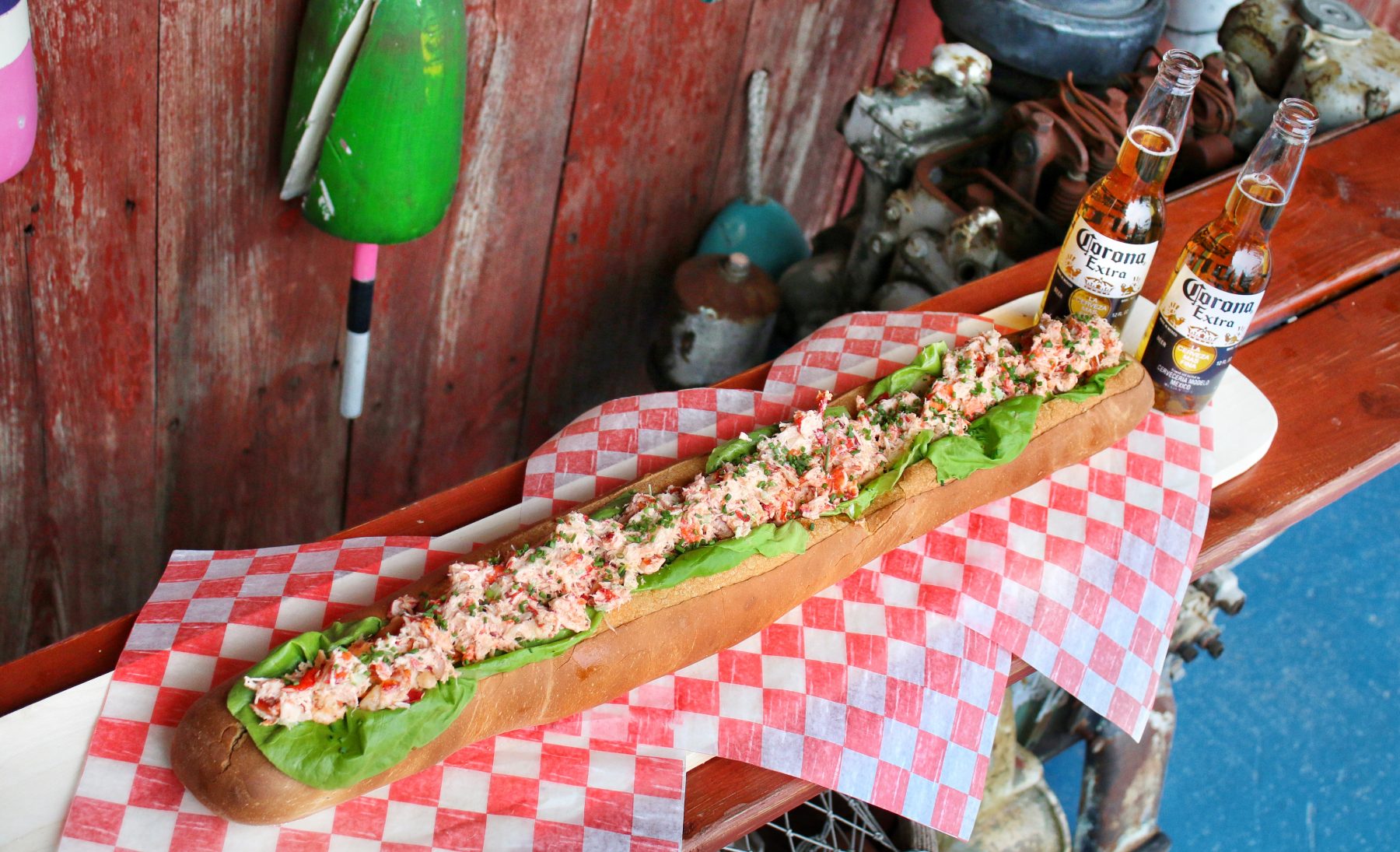 Spring weather has officially arrived, and North River Lobster Company is ready! Beginning April 18, 2019, enjoy a taste of New England on the Hudson River aboard New York City’s only floating lobster shack, which is located on Pier 81 at West 41st Street. Back for its sixth season, the seasonal outdoor dining venue invites New Yorkers and out-of-towners for quintessential seafood fare paired with refreshing cocktails and beers in a laid-back, casual atmosphere aboard a three-story yacht.

If you need a reason other than lobster on a boat to visit, check out the “Shelly,” New York City’s longest lobster roll. A giant, 28–inch long potato roll is stuffed with Northern Atlantic lobster, Old Bay mayo, celery, lemon zest, and lettuce for an amped up classic. Other takes on the standard include the double truffle roll, which comes with truffle parmesan fries, and the bacon lobster roll.

For your refreshment needs, North River Lobster Company has exciting signature cocktails that come in single sized glasses, 24-ounce keepsake illuminated lighthouse cups, or 64-ounce sharable fishbowls. Popular flavors include the Watermelon Mule with fresh fruit and Thai basil, Frosé with strawberry and elderflower, and flavored margaritas including classic and blood orange. Groups can also offer the warm weather version of a ski-shot with the #shipfaced oar-shot.

For more information on North River Lobster Company or to purchase a Boarding Pass, visit northriverlobsterco.com or call 212-630-8831. Patrons must purchase an individual Boarding Pass ($10), which is valid for sailings throughout the day, online or in-person at the box office at Pier 81. Season Passes ($25) are also available, which allows individuals to board as many times as they want throughout the season. Reservations are accepted for groups of 15 or more by visiting northriverlobsterco.com/large-groups.