Count Down To New Year’s Eve With Kosaka 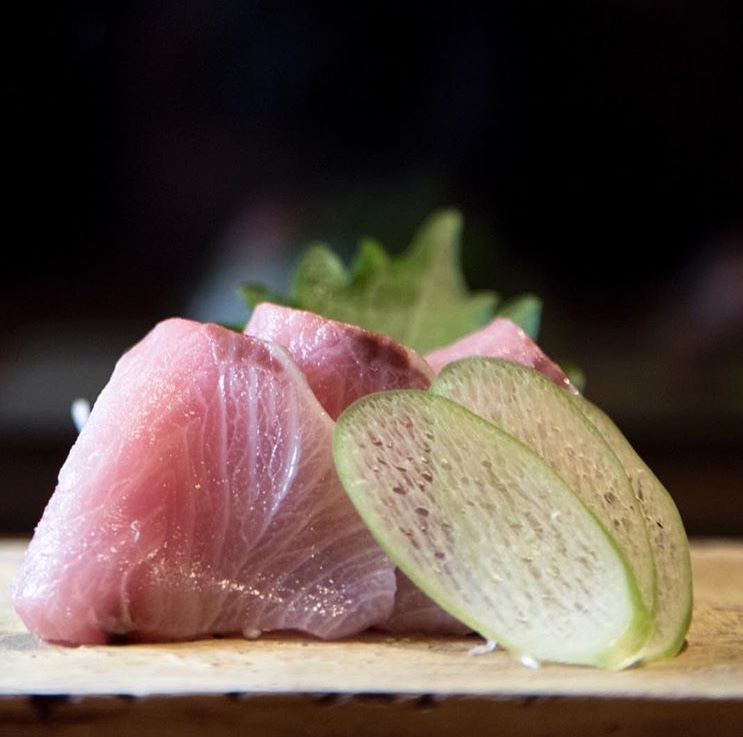 If you’re looking for a quiet end to 2017 with extraordinary cuisine, and mind you quiet only in its setting but loud in its taste, we have the place for you. For our second countdown to New Year’s Eve 2017, we recommend Kosaka, located at 220 W. 13th Street in the West Village. The space exudes zen with just 10 seats at their elegant-designed sushi bar, and you receive a warm welcome from the attentive staff, as they prepare your palate for Kosaka’s Michelin star Chef Yoshihiko, one of New York’s top sushi chefs.

Yoshihiko Kousaka, a Michelin star-rated chef for the past 10 years with accolades too numerous to mention, woos many sushi enthusiasts as Executive Chef Kousaka at his (almost) namesake restaurant in the West Village.

For New Year’s Eve, you won’t find gimmicks or new menus that aren’t tried-and-true rather outstanding selections featuring the highest quality sushi. Chef Kousaka focuses on fresh fish flown in daily from Japan. His menu is a delightful assortment of art like options of sashimi & sushi.

We recommend the chef’s tasting “Omakase- Sushi” which consists of:

Let your taste sense rally in the New Year in culinary delight!