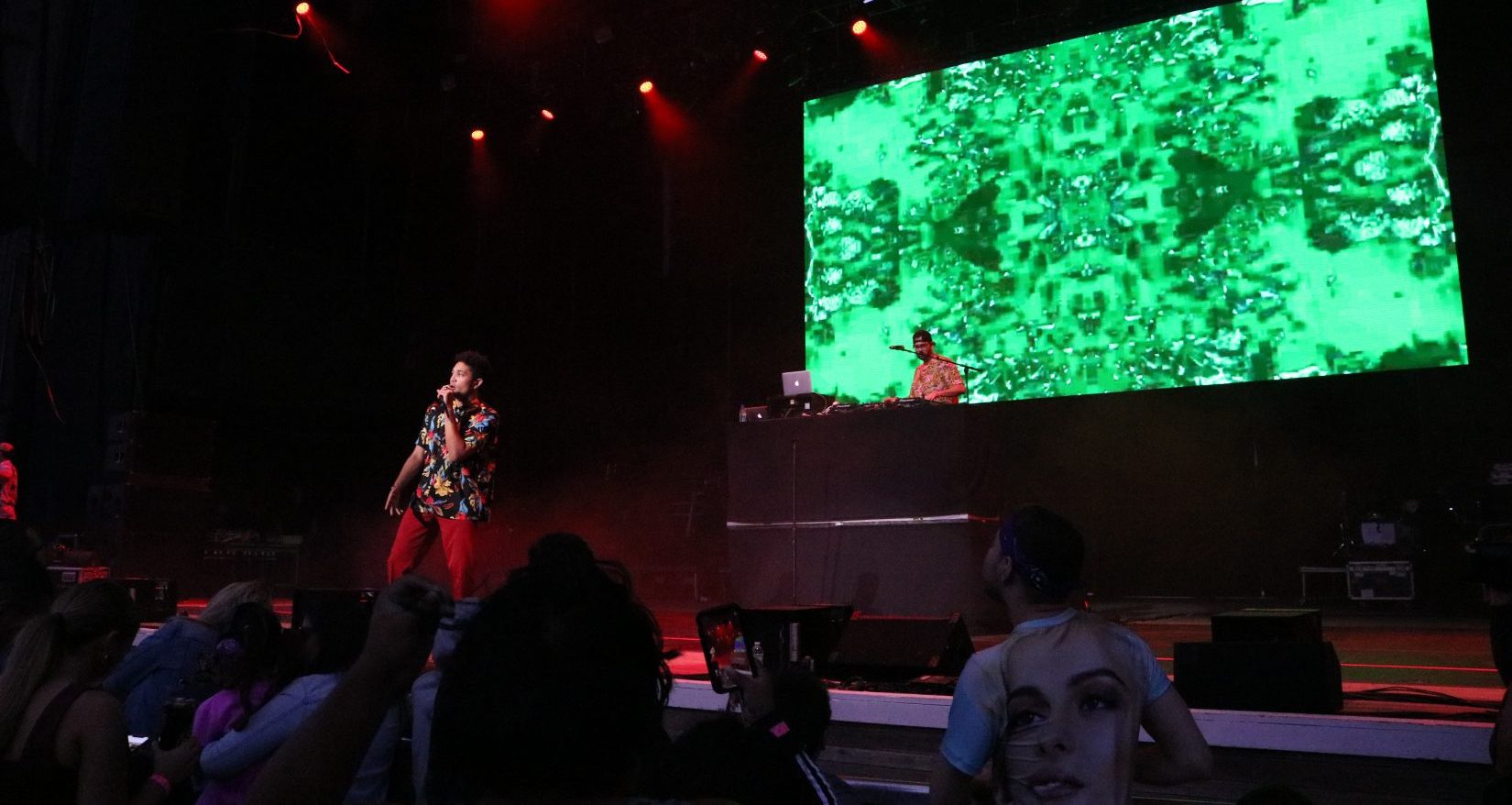 On Saturday, June 15, the amazing team at 103.5 KTU started off the summer the right way with “KTUphoria 2019,” at Northwell Health at Jones Beach Theater with stellar performances from some of our favorite artists at Downtown like The Chainsmokers, Ellie Goulding, Bebe Rexha, Bryce Vine, Ava Max, Becky G, CNCO and Loud Luxury.

Downtown had the chance to talk to some of these pop-sensations and ask each of them a few questions about inspirations, upcoming projects and more. The first artist we met was the “Sweet But Psycho” singer Ava Max.

Downtown Magazine: Are you familiar with the New York area?

DT: If you had one thing that you wanted your fans to know about you, what would it be?

DT: When is your debut album coming out?

AM: “Very soon. A lot of music is coming out before the debut album too. I have new music coming out in probably less than thirty days.”

DT: Your song, “Sweet But Psycho” is one of my best friend’s guilty pleasure songs. Who is your target audience when making songs like that?

AM: “Oh my gosh, tell him thank you, and I’m sorry for it being so annoying! I don’t think about [target audience]. I just want to make people dance and just have good messages in my songs, personally, I just want them to feel like uplifted and if they’re having a bad day, they feel happier after listening to my music. That’s like my number one goal.”

Downtown Magazine: Where are the two of you from?

DT: What do you consider your musical influences and what do you try to incorporate in your music?

AF: “Definitely equal parts electronic music as well as a lot of Hip-Hop/RnB.”

DT: So do you work with a lot of Hip-Hop artists?

JD: “Yeah, totally, one-hundred-percent. We worked with brando; he was in an RnB sort of group before.

AF: “We’ve got a new track coming out with Bryce Vine, Drew Love from THEY., a lot of really talented people across the spectrum.”

DT: So can we expect an album some time soon?

AF: “Maybe not an album, but something close to it if that makes since!”

As the night continued, we met up with Los Angeles’s Bryce Vine to discuss his upcoming album after a bit of catching up.

Downtown Magazine: How are you doing?

DT: What can you tell us about your upcoming album?

BV: “It’s called Carnival. It’s coming out July 26th. Somebody asked me that recently, and I didn’t know, but they knew. I don’t know, my songs make people feel better, I think. That’s what music was for me, so I just wrote songs like that.”

DT: Will the album be featuring “Drew Barrymore” and “La La Land?”

DT: What sort of direction will this album be going- still the feel good vibes? Going from Lazy Fair to Night Circus, it’s a different vibe even though it’s still the upbeat feeling. Are you going to be sticking with that (upbeat vibe) primarily?

BV: “I mean, yeah, it’s just like ‘life stuff,’ you know. Not everything is always tip top. I’ve got a song that’s just based on an episode of Black Mirror that I really liked, you know what I mean, and then I’ve got a song that’s about ruining a good relationship, so it’s sad, but all of it I feel like makes you feel better about those little things that we all go through in life.”

Be sure to check out full footage of the interviews and a couple of clips from the KTUphoria concert here and stream these great artists’ music this summer.