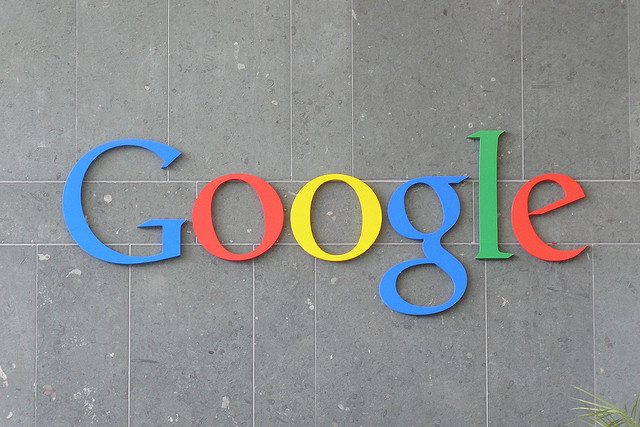 The one field that is growing like crazy is the technology field. Everyday more and more technology is being crafted and nowadays people can’t get enough of technology. With smartphones, tablets, touch computers, and wireless keyboards, it is no wonder that people can’t keep their hands off of them. To help further the technology world, one of the most famous companies in the world is hosting their annual technology fair.

Everyone knows GOOGLE as the go-to search engine for almost everything; ask GOOGLE about a scholarly article and it will find one, or ask GOOGLE the name of a song and it will retrieve the name of it. But on Thursday, May 28, GOOGLE will be known for not just a search engine but as a host for their second annual Geek Street Fair. This street fair first started in 2013 and during the first street fair it had featured interesting robots like one that can solve a Rubik’s cube.

Geek Street Fair is open to everyone and is free admission. The featured robots and other technical gadgets will be created by kids of all ages. Local restaurants like Bill’s Burgers, and Serafina will provide free snacks. The location of the fair is at Ninth Avenue and Gansevoort Street which isn’t too far from the Chelsea Headquarters of GOOGLE. The fair will run from 12 p.m. to 6 p.m.