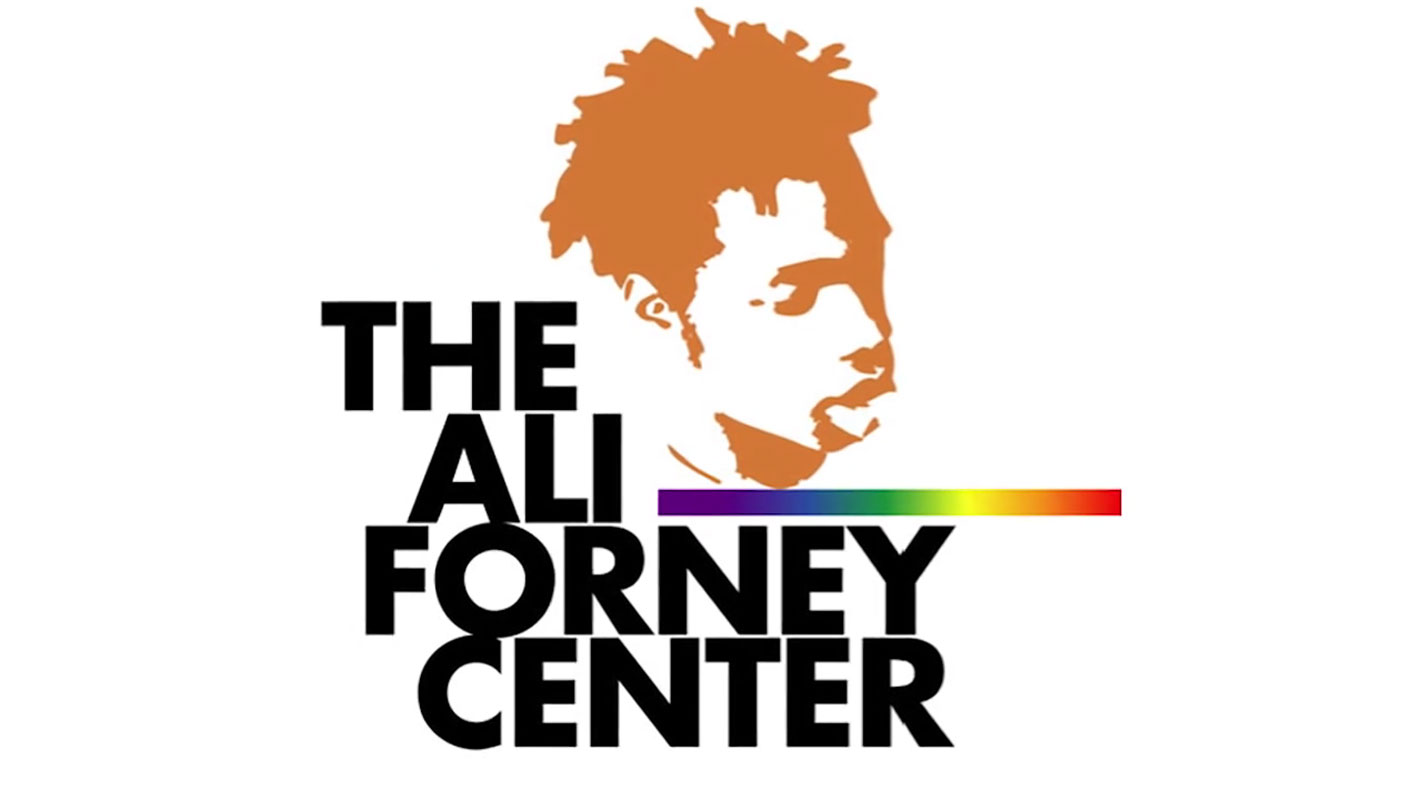 No, you’re not misreading this: LGBTQ youth in New York City comprise up to 40% of the homeless population.

LGBTQ youths are victims of greater levels of sexual assault, domestic violence, dating violence, stalking, trauma, HIV infection, mental health issue and substance abuse than their non-LGBTQ/cisgender counterparts. They are eight times more likely to experience homelessness. According to a 2007 study of the NYC Council census of homeless youth by the Empire State Coalition of Youth and Family Services, 28% of the street youth identified as lesbian, gay or bisexual, 5% identified as transgender, and 11% said “unsure.” These statistics are chilling.

Ali Forney was a gay/transgender youth abandoned by his parents at the tender age of 13. After a group home and the foster care system failed him, he took to the streets fending for survival by any means possible, until his tragic 1997 murder in Harlem at just 22. During his short time on earth, he advocated safe sex, HIV prevention, and sought justice for the murders of fellow queer street youth. Forney worked with the staff of the Safe Horizon Streetwork program to help others find solace and safety as well.

After Forney’s brutal murder, the Ali Forney Center (AFC) opened in 2002 as a shelter and counseling center for displaced Manhattan and Brooklyn LGBTQ youth.

As the homelessness levels rise in the city, sending some love to the Ali Forney Center is something you can do that will mean the world to a young person who did not feel safe being themselves, and sought safe shelter.

The Ali Forney Center is very transparent about where donation money goes. If you would rather purchase sundry items that immediately go to those who need it, they have an Amazon Wish List set up on the website, asking for basic necessities and clothing, GED prep textbooks, professional clothing for job interviews, and goods specifically for transgender youth.

Make a difference to someone special who could use a little kindness.

Heavy Leather NYC Is The Right Fit For City Photography