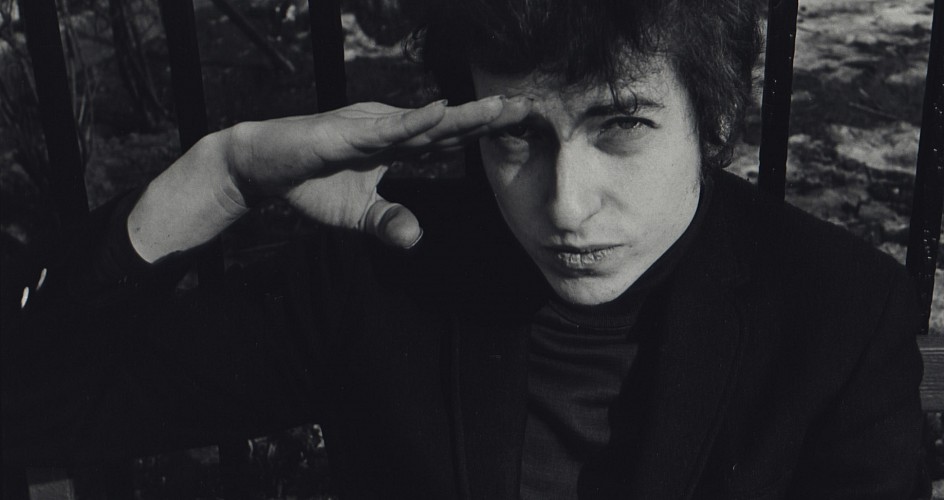 The Steven Kasher Gallery offers us a window into the past by hosting the illuminating Fred McDarrah: Save the Village photo exhibition.

The exhibition will feature the photographs taken by the renowned photographer,  who work provides an insightful document of many of the key events and personalities of  1960s and ’70s New York.

McDarrah was the first photo editor and only staff photographer of The Village Voice from 1958 to 1979. His access  to events and celebrities was and remained envied his contemporaries and photographers of today.  His son, Timothy told The New York Times,  “You (Fred) could be standing three feet from Jimi Hendrix at a cocktail party and start shooting.”

McDarrah photographed the artists, writers, musicians, and actors who frequented the bars, theaters, art galleries, and cafes in Greenwich Village. He documented political rallies, gay rights, feminism, and the anti-war movement. His simple documentary style of street and studio portraits became his defining signature. Many of his subjects, often little known when he first shot them, became cultural icons, such as Jack Kerouac, Bob Dylan, Andy Warhol, and Allen Ginsberg.

McDarrah’s photographs have been exhibited at numerous museums, including the Museum of Modern Art, New York (currently); the Whitney Museum of American Art, also in New York; the Albright–Knox Art Gallery in Buffalo; and the Centre Georges Pompidou, Paris; and are in numerous private and public collection.  He was the recipient of a Guggenheim Fellowship in 1972.

Fred W. McDarrah: Save the Village will be on view through March 8th, 2014. The Steven Kasher Gallery is located at 521 W. 23rd St. Gallery hours are Tuesday through Saturday, from 11 AM to 6 PM.

For more information about the exhibition and all other general inquiries, please contact Maya Piergies, 212 966 3978 or visit the gallery’s website http://stevenkasher.com/