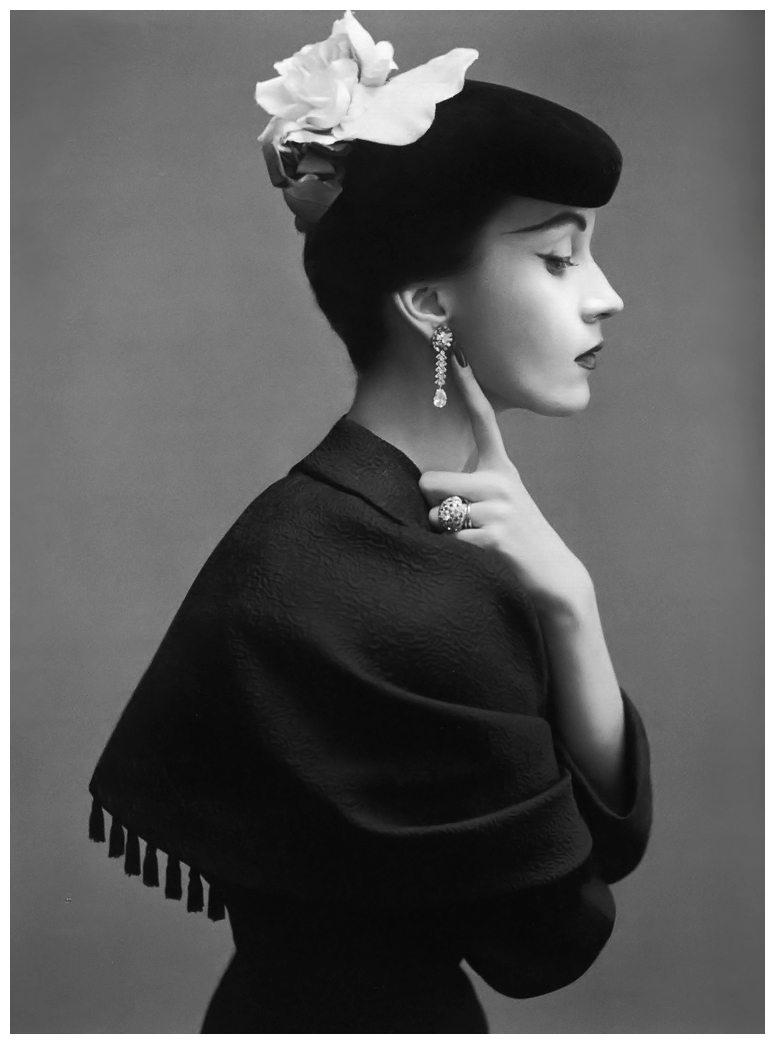 The media would be nothing without the photographers who produce the images that give this industry such precedence and beauty. There are a number of photographers who have left their mark in the fashion and beauty world with their influential campaigns and shots.

Meisel has shot campaigns for Versace, Valentino, Dolce & Gabbana, Louis Vuitton, Balenciaga and Calvin Klein. Though some of his major campaigns have been controversial, he’s regarded as one of the most powerful photographers in the fashion industry. Meisel has extended his influence on major supermodels like Naomi Campbell, Linda Evangelista and Christy Turlington.

British fashion photographer, Nick Knight, became also the creative director of SHOWstudio in 2000. Knight has been voted by GQ Magazine as one of Britain’s best dressed men in 1992, and has won many awards like the ‘Best Studio Photographer’ award at the International Festival De La Photo De Mode in 1994.

Best known for his spreads of nude models in the pages of Harper’s Bazaar and Vogue, Mario Sorrenti was the one who shot the iconic and controversial Calvin Klein Obsession ads–featuring a young Kate Moss and Marky Mark.

Richard Avedon is noted for being an inspirational role model of many photographers past and present, including Steven Meisel. His most notable works include Marilyn Monroe (1957), Nastassja Kinski and the Serpent (1981), The Beatles (1967), and Andy Warhol and Members of the Factory, New York (1969).