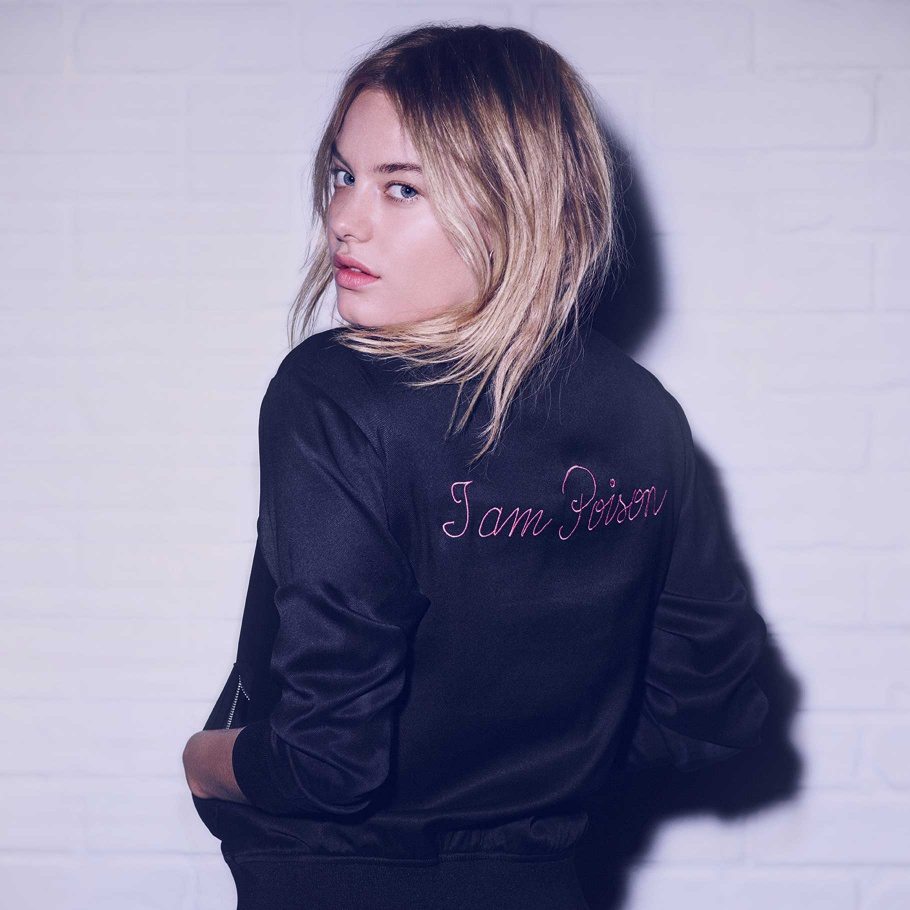 As learned about in Luxury Daily, French fashion house Christian Dior is continuing to be an industry leader with its new campaign. Last week, Dior released a trailer for its latest campaign, as featuring a dramatic dance performance. This creative direction puts emphasis on Dior as a provider of both art and entertainment with its promotion, rather than traditional advertising.

Said Michael Becker, managing partner at mCordis, to Luxury Daily: “Advertising can be an effective tool for building brand awareness, triggering an initial engagement or if timed right it can generate transactions, but advertising is not necessarily the best medium for telling the brands story…A brand is built first and foremost by what it does, how it delivers its value.”

Becker continued: “A brand can amplify its efforts through effective storytelling, but creating content and sharing its domain expertise with the market, as well as with intimate conversation with individuals at scale through emerging platforms like Facebook messenger and chatbot.”

The Poison Club video from Dior mirrors a major motion picture, and was initially teased with a short trailer to get fans excited. The video stars model/actress Camille Rowe.