“Dior by Roger Vivier” Documents the Legacy of an Iconic Collaboration 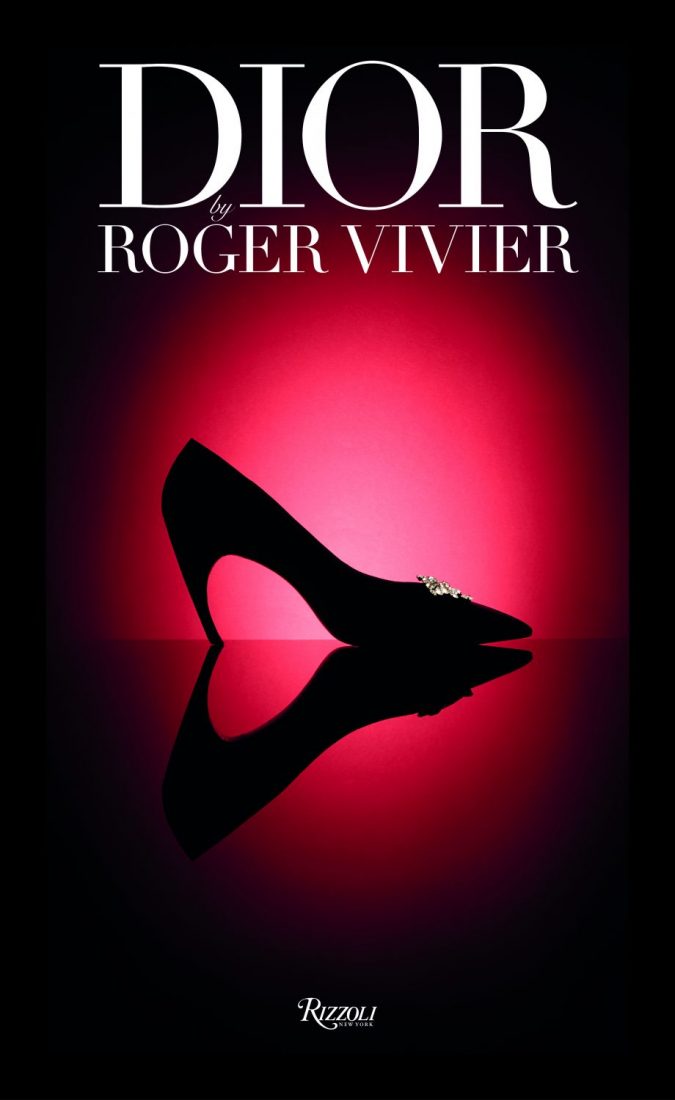 DIOR BY ROGER VIVIER by shoe historian Elizabeth Semmelhack, is a stunningly crafted volume that details the seminal relationship between French footwear designer Roger Vivier and the House of Dior—and the unforgettable shoes born from the decade-long collaboration.

The designers’ paths began on their creative collision course when Christian Dior launched his first collection a mere two years after WWII ended and immediately caused a sensation. His designs completely eschewed the forced wartime thriftiness that characterized the fashion of the time. Dior came out blazing with billowing skirts featuring liberal amounts of fabric and emphasized waists—inadvertently causing a triumphant return to the expression and acknowledgement of the beauty of the female silhouette. When the editor of Harper’s Bazaar saw the collection, she promptly referred to it as the “New Look,” which took, and subsequently spawned generations of women clamoring for fashion’s return to glamour.

To complement his new collection, Dior introduced an equally chic new line of high-heeled shoes that were designed to augment the lines of his clothes and highlight femininity. Dior’s insistence in creating entire outfits, from head to foot, had him relying on various shoemakers to design his footwear collections. While these designers included idols such as David Evins and André Perugia, he needed a cutting-edge designer who could dedicate himself to Dior. As serendipity had it, just a few years later a famous French fashion illustrator and Dior’s design studio director, Raymonde Zehnacker, arranged a meeting between Christian Dior and Roger Vivier. The rest, as they say, is design history! You can purchase the book at Rizzoli to learn the full story and peruse a fantastic photographic record featuring over 300 of Vivier’s dazzlingly beautiful shoes.