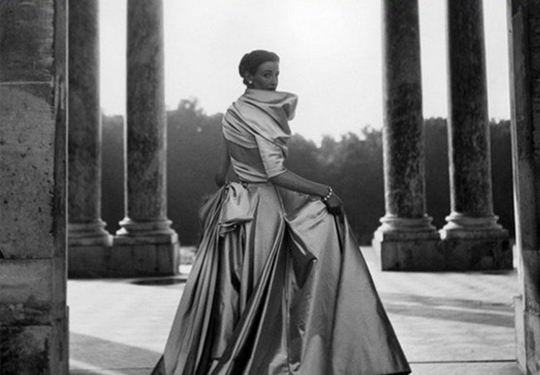 The Christian Dior Museum will host a new photography exhibit that will showcase the French house’s history and honor the famous photographers that have helped establish the brand’s image. This will include the work of Patrick Demarchelier, Richard Avedon, Cecil Beaton, Erwin Blumenfeld and Irving Penn.

The exhibition called, “The Legendary Images: Great Photographers and Dior,” will begin on May 3 and run through September 21, 2014 at the label’s famous museum in Granville, France.

Over 200 images that span 60 years will be showcased as well as 60 haute couture dresses and many fascinating archival documents, design plans and sketches by Christian Dior, Yves Saint Laurent, John Galliano and the most recent looks from Raf Simons and Kris Van Assche.

The exhibit will debut to coincide with the release of a new book of the same title, slated for April 30 and published by Rizzoli, New York.

Visit the museum’s official website for more info on “The Legendary Images: Great Photographers and Dior.”