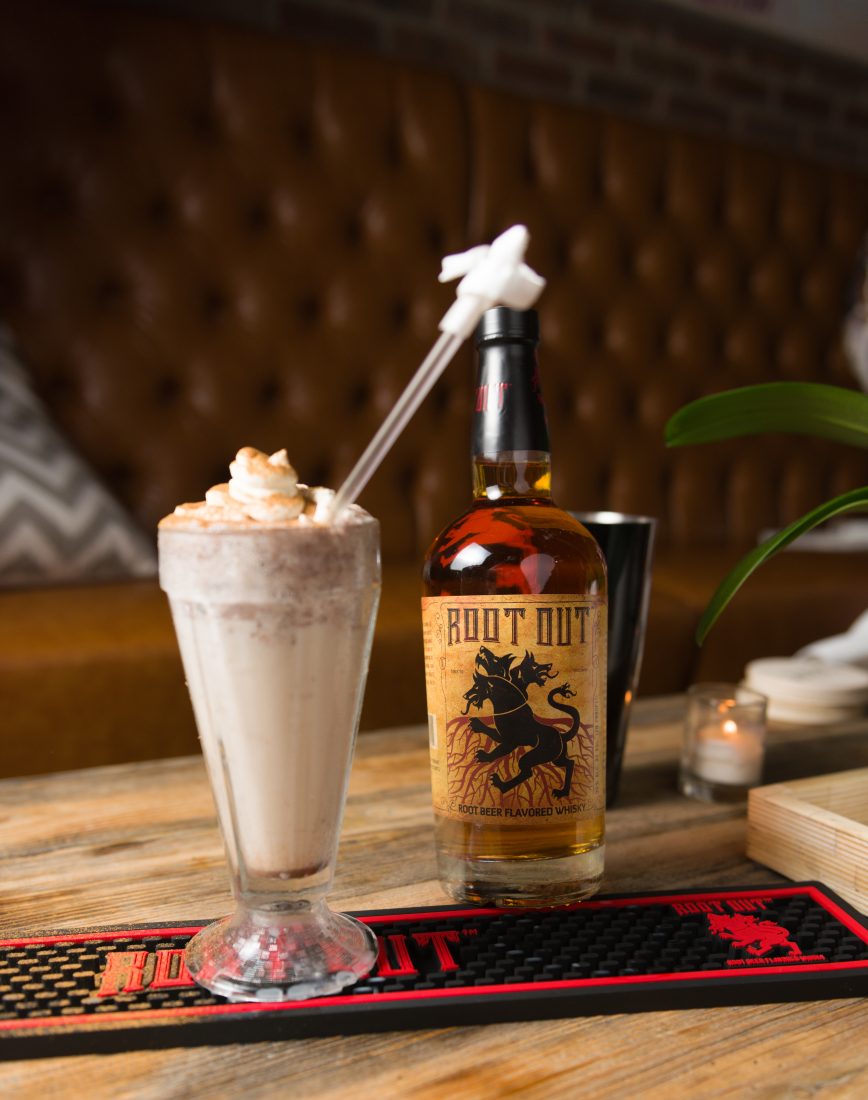 Hello and welcome to National Root Beer Float Day! On this day Americans celebrate scooping ice cream into soda, producing one of the greatest drinks known to man. Downtown is here to help you celebrate in style. But first, a history lesson.

While the origin of National Root Beer Float Day is shrouded in mystery, the origin of the drink is well-documented. Just like calculus, stories suggest that ice cream floats were invented simultaneously in separate places.

The first account took place in the 1870s, in Philadelphia, during the Franklin Institute’s semicentennial celebration. Robert McCay Green was a soft drink vendor who had run out of ice on a hot day. He borrowed ice cream from a neighboring vendor, thus revolutionizing the way we think about soda. Several others contest his claim, including one of his employees, who claims to have invented the “ice cream soda” by accident two years earlier.

In the spirit that first inspired mankind to add ice cream to soda, here is a delicious whisky-based recipe to spice up your National Root Beer Float Day celebration. Downtown recommends using Root Out Root Beer Flavored Whisky, a blend of root beer flavoring with a smooth Canadian blended whisky, aged in American Oak barrels from bourbon, generating a rich, root beer flavor with a hint of vanilla. After all, why call it a root beer float if you aren’t going to maximize that root-beer-y goodness?

Pour the ingredients in a cocktail shaker with ice and shake well. Pour into a glass over ice and top with whipped cream.