The Finest French Pastries at Canelé by Céline 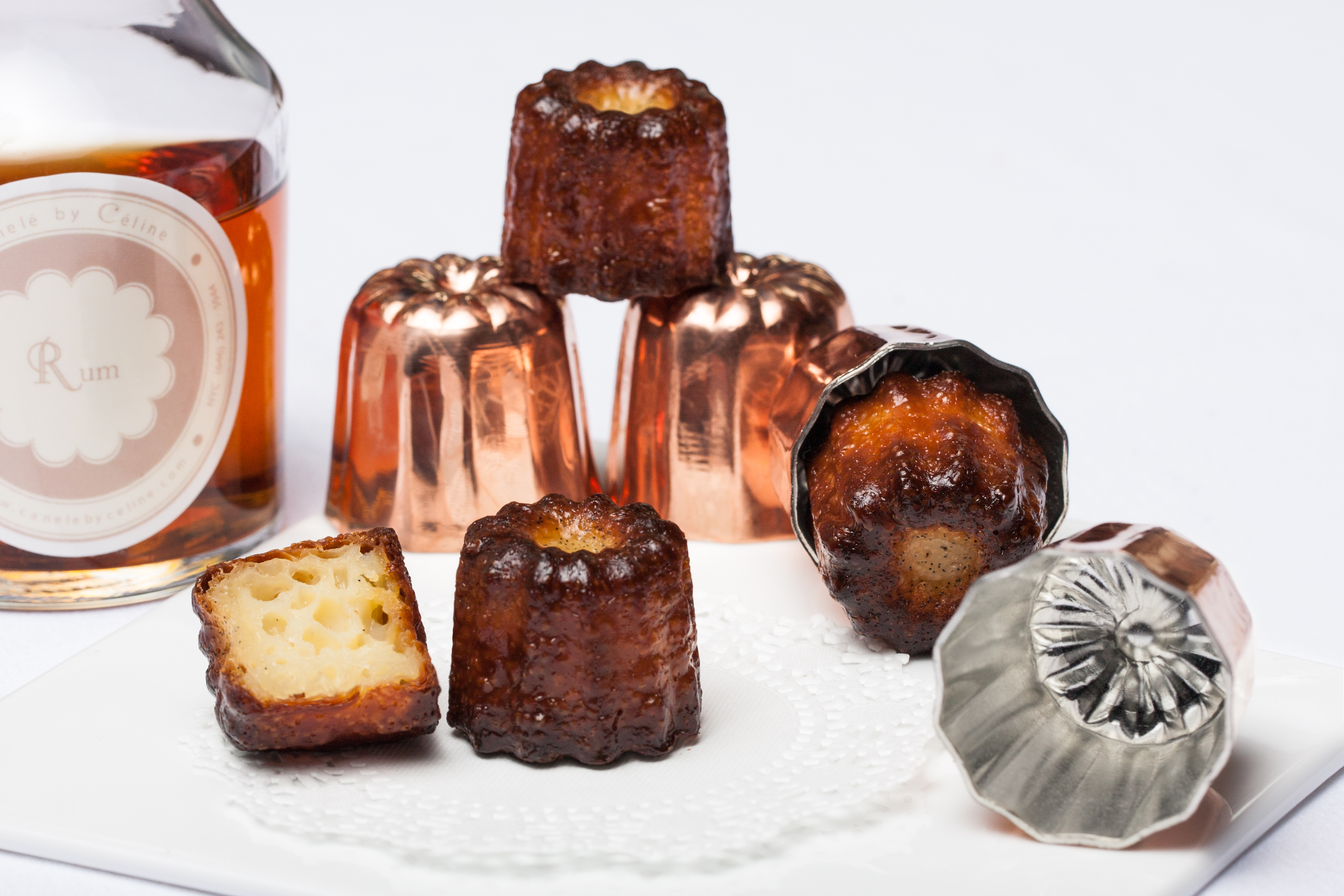 When it comes to food in Lower Manhattan, you can find countless eateries on nearly every street of the busy and bustling city. Everything from small coffee shops, upscale restaurants, and your favorite chain bakeries always provides a variety to choose from. Nearly anything you might crave at any time of the day can be found Downtown, but one of New York’s true hidden gems can only be found above 23rd Street: Canelé by Céline.

Located exclusively in its Upper East Side location, Canelé by Céline is the only boutique in Manhattan with mini French pastries that will bring your taste buds right to the heart of France in a single bite.

Your palette is first greeted by the pastry’s caramelized crust, and it slowly gives way to the moist custard-like center. The soft texture of the tenderly elegant and sophisticated canelé combined with the rich flavor of Céline’s final creations will keep you wanting more with each bite.

Céline’s canelés have an authentic French Taste that can’t be found in any other Manhattan eatery. As the only shop catered specifically to canelés and French financiers, Canelé by Céline’s feature many different variations of the delicate treat.

“Even in France they don’t really play with the different flavors,” Céline said when asked about what makes her boutique different from other canelé locations in Manhattan. “The most common one is vanilla base with rum, and I thought it would be nice to add more variety, especially when you have one product.”

Both sweet and savory flavors can be found on the daily menu with choices that are strictly unique to the boutique; from the most popular vanilla and dark chocolate pastries, to the savory Parmesan cheese and basil pesto canelés. Céline’s wide array of flavors almost always run out by the end of each day. It’s hard to refrain after you’ve had just one, and there’s no question why after you’ve indulged in Céline’s perfect creations.

“When you have one of the mini canelés, you want to try another flavor,” Céline continued.

Aside from the vanilla and dark chocolate flavors, the caramel and pistachio seem to be two of the other most popular pastries at the Upper East Side boutique. July’s flavor of the month, raspberry, also seems to be doing so well that they are considering placing it on the shop’s permanent menu. However, Céline’s personal favorites are the pistachio and lemon.

When asked about a flavor for Downtown, Céline recommends both sweet and savory, noting the difference that having a combination really makes. She recommends the caramel and raspberry for sweet, and the black truffle for savory.

“That’ll be the one people will love,” Céline said.

Canelé by Céline is one of Manhattan’s best hidden gems. When a little Upper East Side shop became available just seven months ago, Céline took the opportunity right away. Ever since then, she’s experimented with all types of new flavors and she continues to try new ones when they come to mind. Although her pastries can only be found at her 82nd Street boutique and in select hotels, she is looking to expand her reach and open another shop further down the island.

Lower Manhattan will hopefully be home to a new Canelé by Céline boutique in the next few years. The aroma of the freshly baked mini French pastries will be enough to lure you in and keep you coming back for more. Canelé by Céline is one not to miss.