Can Spicy Food Be Dangerous? 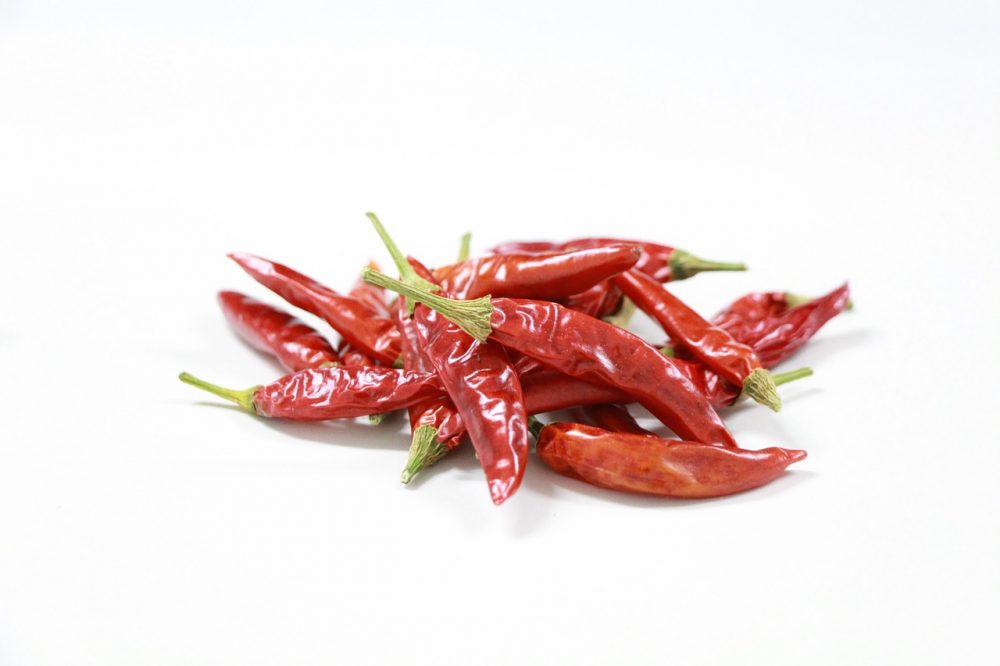 Buffalo wings, gas-mask curries, Szechuan-style Chinese food and five-alarm chili – People are obsessed with spicy food. Whether we’re posting our reactions to tongue-blistering concoctions to social media or just enjoying our breakfast with an extra kick, spicy food has become a staple of our culture, and while partaking in a moderate amount of spice has shown numerous health benefits, is there a line you shouldn’t cross? A recent case study sheds some light on this subject.

It’s no secret that eating food that towers above any realistic spice tolerance can have common side effects including dizziness, vomiting and a mouth that feels like it’s literally on fire. However, recently, after consuming the world’s hottest chili pepper, the Carolina Reaper, a 34-year-old man checked into a New York hospital with extreme neck pain and short, excruciatingly-painful headaches, known as “thunderclap headaches,” which is not a common side effect. These headaches persisted days after actually eating the pepper, and were shown to be connected to the unexpected narrowing of arteries in the patient’s brain, which was the underlying cause of these headaches. While not an extremely common response to spicy food, dangerous arterial narrowing has been previously associated with cayenne pepper, making the Carolina Reaper the prime suspect in this case.

So what does this mean for spicy food? Should we throw our hot sauce collection out the window? For now, the evidence isn’t conclusive or researched enough to draw any definite links between thunderclap headaches and chowing down on a Carolina Reaper, but it may benefit you to think twice about participating in the next neighborhood pepper eating contest.

For more diet & health news, head to our Nutrition section.