Being Prideful and Proud 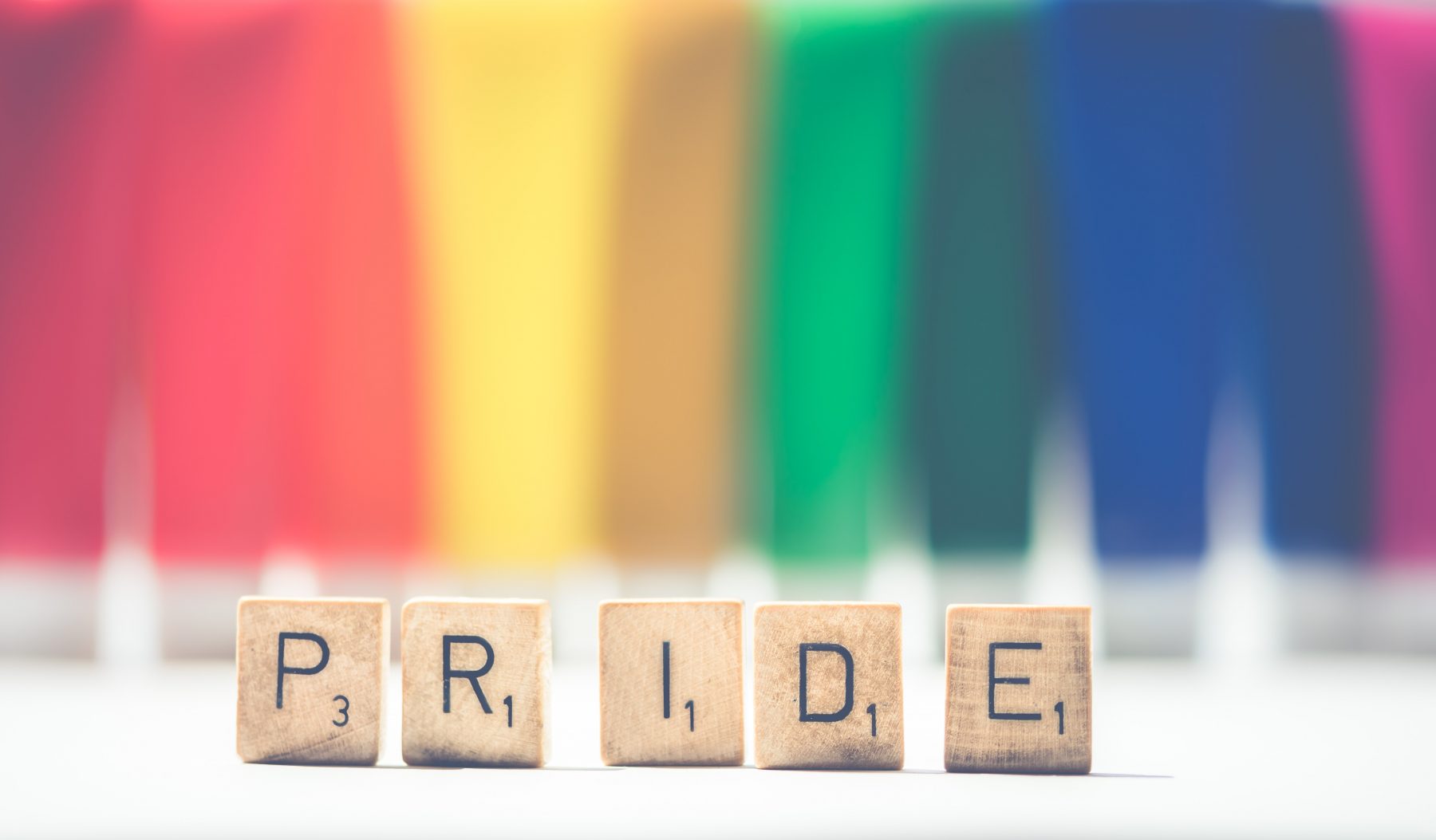 Thousands of people from around the world flooded the streets of New York City with rainbow-colored flags and banners, extravagant costumes, and music-blasting parade floats this past Sunday as the city celebrated its annual Pride Parade. This year’s parade coincided with the 50th anniversary of the Stonewall riots which occurred back in 1969 near where the parade was held.

The parade began at noon and continued until midnight. Members of the parade were dressed in gaudy and over-the-top outfits to show off their style, and love, for the crowd. Some parade members wore nothing but a thong and others wore outrageously, hand-made costumes like a human vanity, surrounded with makeup supplies.

Parade attendees stood behind barricades in support, wearing radiant outfits and accessories while waving the rainbow flag high and shouting to the parade in excitement. Many attendees held up crafted signs that said, “Gay is good,” “Two moms make a right,” “Love is love,” and more. Parade participants gave attendees many high fives, hugs, and kisses to the cheek. Many people were feeling exhilarated and emotional on a day of celebration for the community of the LGBTQ+.

The parade went down a route which led them to pass historic landmarks including the Stonewall Inn and New York City Aids Memorial. Stonewall Inn is one of the most significant gay bars of LGBTQ+ history. When police raided the bar in Greenwich Village on June 28, 1969, patrons resisted. Marsha P. Johnson, an American transgender activist, was a significant person during this raid, throwing the first brick at police. This led to many riots around the city and the Stonewall Inn going up in flames. A year after the riots, the very first pride parade began in 1970 to honor the Stonewall Inn with only about one thousand participants. This parade was first named the Christopher Street Liberation Day. This year’s parade is recorded to be the largest LGBTQ+ celebration in the world with more than 150,000 participants.

One of the most famous symbols of pride is the rainbow flag. The flag represents the LGBTQ+ community and was created in 1978 by Gilbert Baker, an American artist and gay rights activist. His original design for the flag had eight colors that all represented a specific meaning: pink for sex, red for life, orange for healing, yellow for sunlight, green for nature, turquoise for magic, blue for harmony, and violet for spirit. The rainbow flag has had many modifications done to it throughout the years, leading the flag to have only six colors today.

In the past, the LGBTQ+ community has faced a lot of violence, harassment, and discrimination as they tried and worked to be accepted into the public. Homosexuality used to be illegal so many people would get arrested for reasons like not dressing in gender-appropriate clothing, kissing, or even two men dancing together. Gay people did not have fundamental rights as people who were not gay like adopting a child or getting married. Even though the LGBT+ community has come a long way in being accepted into the public, they are still more likely to be targeted in hate crimes than any other group.

People of the LGBTQ+ community are becoming more loved and accepted every day. Through numerous support groups like The Trevor Project, GLSEN (Gay, lesbian, and straight education network), or GLAAD (Gay and lesbian alliance against defamation), laws set against hate crimes, same-sex marriage becoming legal, protection for the transgender community, and removing homosexuality as a mental disorder, the community has come a long way in striving for a sense of empowerment and liberation. The pride parade is just one massive way that they are able to celebrate their journey, struggles, and remembering the ones who helped fight for their rights.