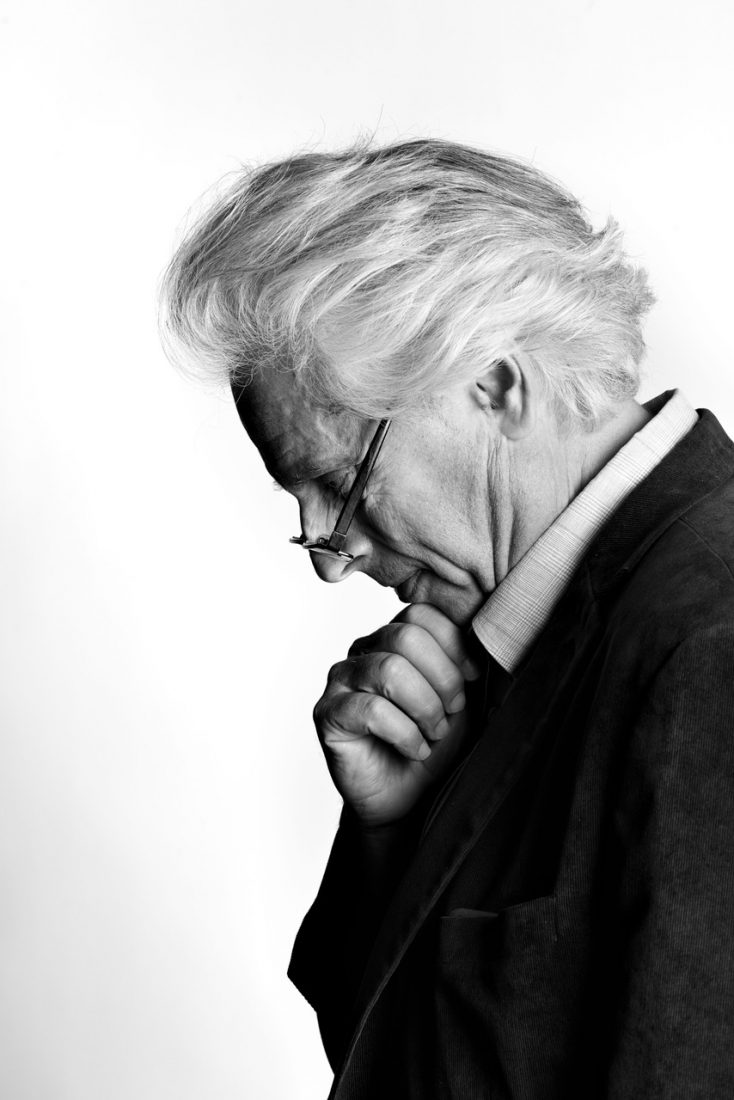 Acoustician John Storyk has spent the last 50 years working with dreamers and artists to create remarkable music spaces. He’s worked on projects from Jay-Z’s “Roc The Mic” recording studio to Rio De Janeiro’s “Barra Olympic Park.” Now, he’s working on a music space to create dreamers and artists. In April, sources announced that Storyk and his studio, WSDG, would join a group effort to renovate the Harlem School of the Arts. The building, which has stood for more than 40 years, has been will be receiving a major re-vamp throughout.

The Harlem School of the Arts has been inspiring youth and building talent in Harlem for more than 50 years. Just X years before Storyk handed over his first sketch for Jimmy Hendrix’s Electric Lady Studios, concert singer Dorothy Maynor founded the HSA in TK Church across the street from the school’s current location. She believed, as the school still believes, that the arts can stimulate growth in children. To that end, it provides music, dance, theater, art, and design classes for children of all ages. A majority of these students are black or latinx, and half are on some kind of financial assistance. HSA hopes that, with the opportunities they provide, their students can grow and succeed in ways previously closed to them.

While the renovations to the HSA building will be extensive, Storyk and WSDG were brought on to help design the main lobby of the school, which also acts as a performance space for students. Storyk’s job will be helping to design the acoustics of the space to enhance musical or vocal performances. The most remarkable feature will be a large, slanted glass wall facing the street. The glass wall will open up the lobby space and replace a solid brick wall.

Storyk was added to the team at the recommendation of Herb Alpert, who made the renovation possible with a $6 million donation. When they needed to find an acoustician, Alpert said Storyk was the only choice. “It’s an honor to be on this team,” says Storyk,  “Every now and then you get a job like this, with a social conscience and cultural coefficient. I’m not suggesting that doing a private studio for Jay-Z is not important. This is more important.”