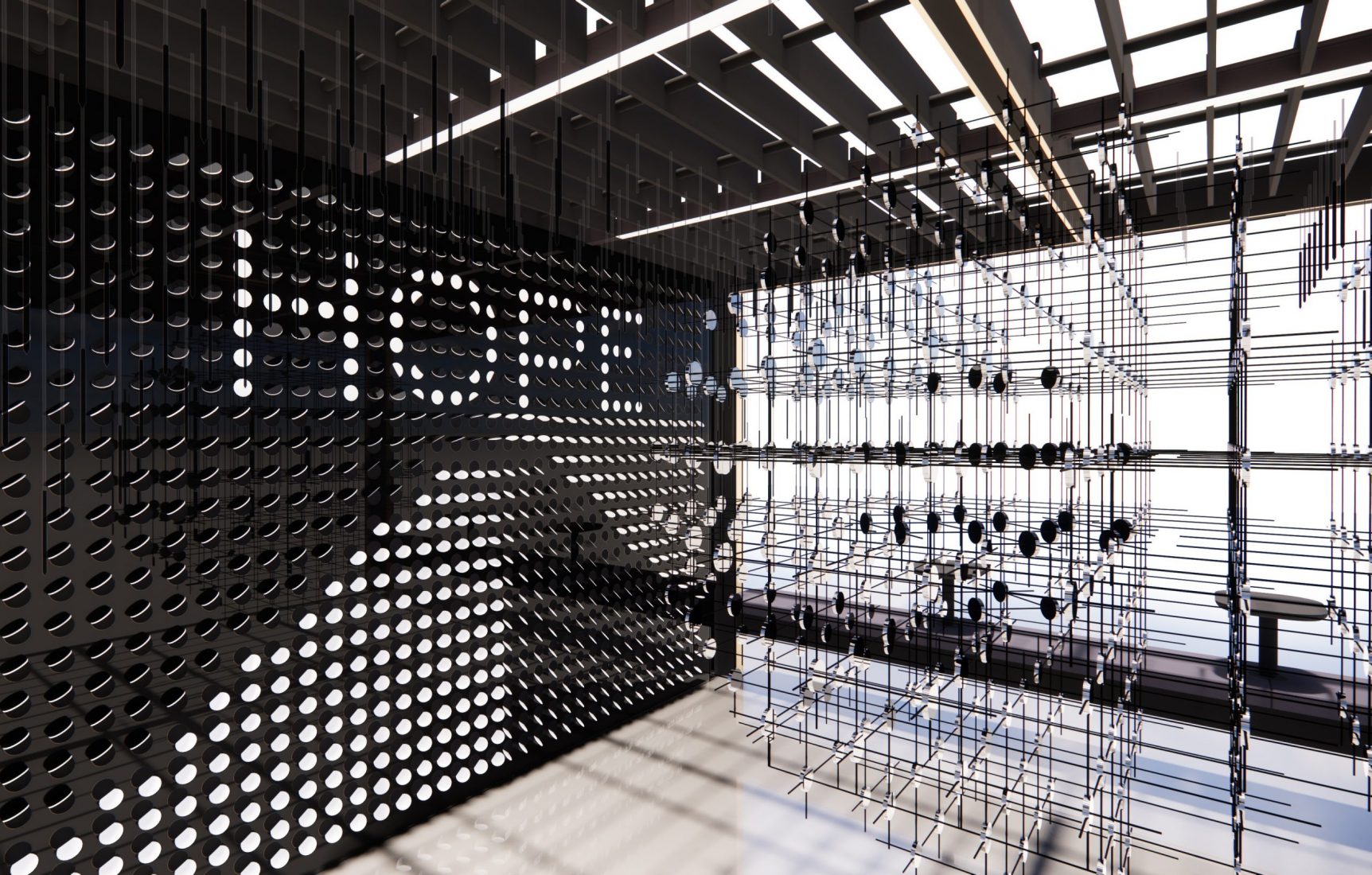 The Design Industries Foundation Fighting AIDS (DIFFA) is kicking off the season with their annual fundraising extravaganza, DIFFA BY DESIGN, at Center 415 from March 24 to 26.

A formal gala co-hosted by DIFFA Chair Emeritus Architect David Rockwell and featuring live performances and appearances from special guests such as actress Jane Krakowski, Broadway star Amber Man, members of the cast of Company, and DIFFA Board Chairman Cindy Allen, will take place on Thursday, March 24, to kick off the three-day event. The next day, Friday, March 25, guests are invited to DIFFA NIGHTS, a dance party featuring classic grooves and iconic fashion. Throughout the event, guests can view unique vignette installations from brands including Gensler, Steelcase, Carl Hansen & Søn, Jeffrey Beers International, and Florim, all at Center 415. Additional programming, such as panel discussions, a loom installation by Suzanne Tick, a pop-up shop from Robert Verdi, and a silent auction, will also take place during the three days to further activate and engage guests.

DIFFA BY DESIGN is emerging this year at a pivotal movement in the non-profit’s 50-year history, as the organization recently expanded its mission to also address challenges relating to homelessness, food scarcity, and mental health illness in the AIDS-afflicted community. Proceeds from the event will go towards supporting DIFFA’s partner organizations which contribute direct aid to impacted individuals and groups. For tickets, head to diffa.org/diffa-by-design/. To learn more about Design Industries Foundation Fighting AIDS, check out Downtown Magazine’s profile on DIFFA Executive Director Dawn Roberson in our Summer 2021 issue, The Reformers.