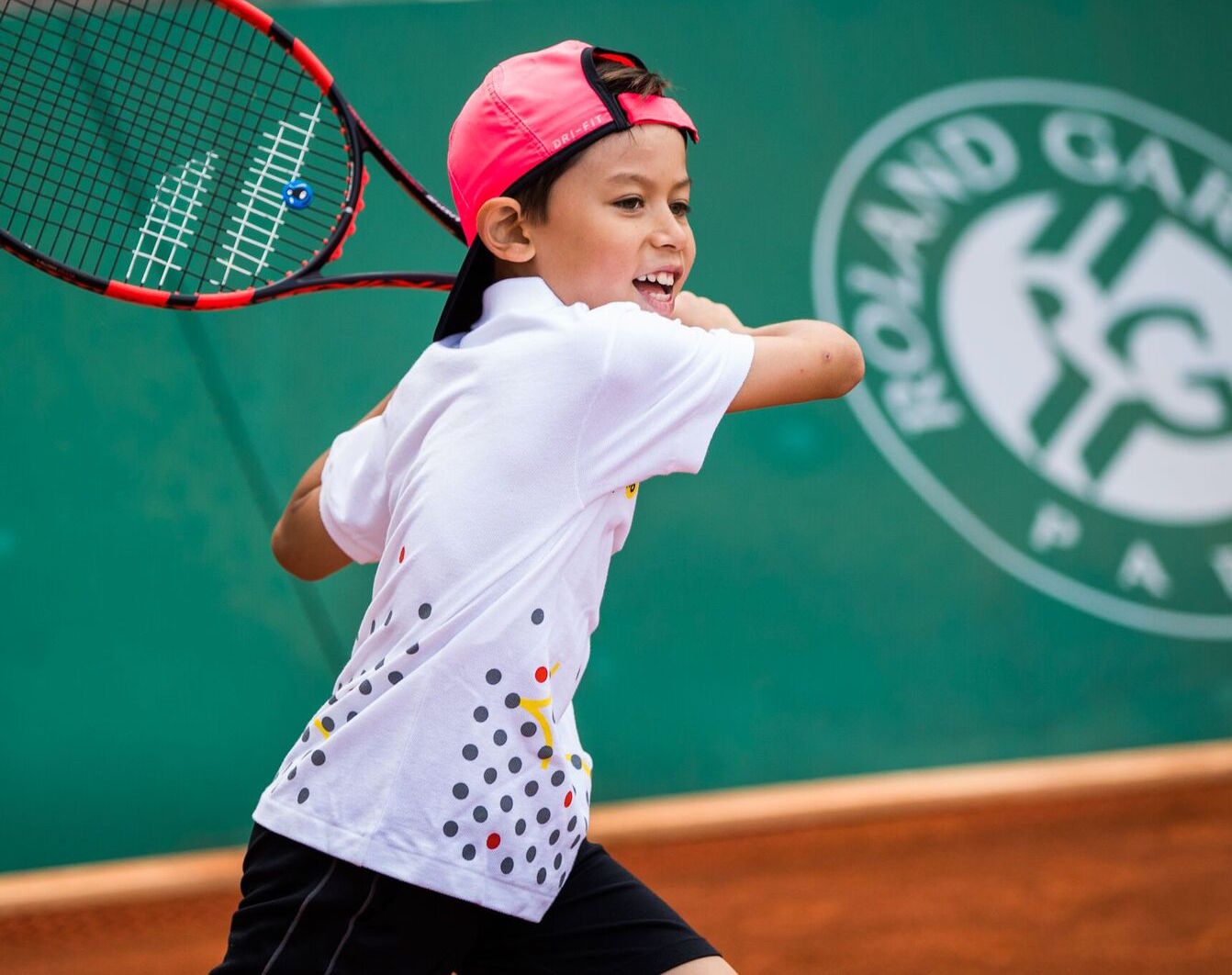 A typical Sunday morning in Manhattan may be spent consuming French fries and French toast at brunch, but this past Sunday, New Yorkers got a taste of the French Open.

The French Tennis Federation (Federation Française de Tennis a.k.a. the FFT) organizes the Roland-Garros every year. But here in the United States, we know the Roland-Garros by another name: the French Open. It’s one of the oldest traditions in the history of tennis and was broadcasted in 220 countries last year. While we couldn’t make it to the Porte d’Auteil in Paris, France for the men’s finals this Sunday, we didn’t have to go far for a special spectator experience.

The FFT, in partnership with Longines, BNP Paribas and Lacoste, hosted Roland-Garros in the City, bringing the action of the French Open to New Yorkers at the Brookfield Place Waterfront Plaza in Battery Park City. The semifinals and finals were screened live on the Plaza, free to all who wanted to experience the “love” of the game of tennis.

Around 400 people attended the Plaza showing of the men’s finals on Sunday morning, where Rafael Nadal took home the victory with his tenth French Open title.

The French Open is the only Grand Slam played on clay. So in the style of the French Open’s famous red courts, the event also included a full-size red clay court which was open to guests throughout the weekend. Tennis patrons of all ages enjoyed free classes, clinics and open play. Visitors could also test out their serving skills at Longines’ “Smash Corner.”

Children were able to get in on the fun at the Kids Zone. And the event also offered an exhibit that featured images and stories behind the famous Roland-Garros posters, which were created by artists like Joan Miro New York-based Viz Muni.