Taste of the Nation Event Aims to Curb Childhood Hunger 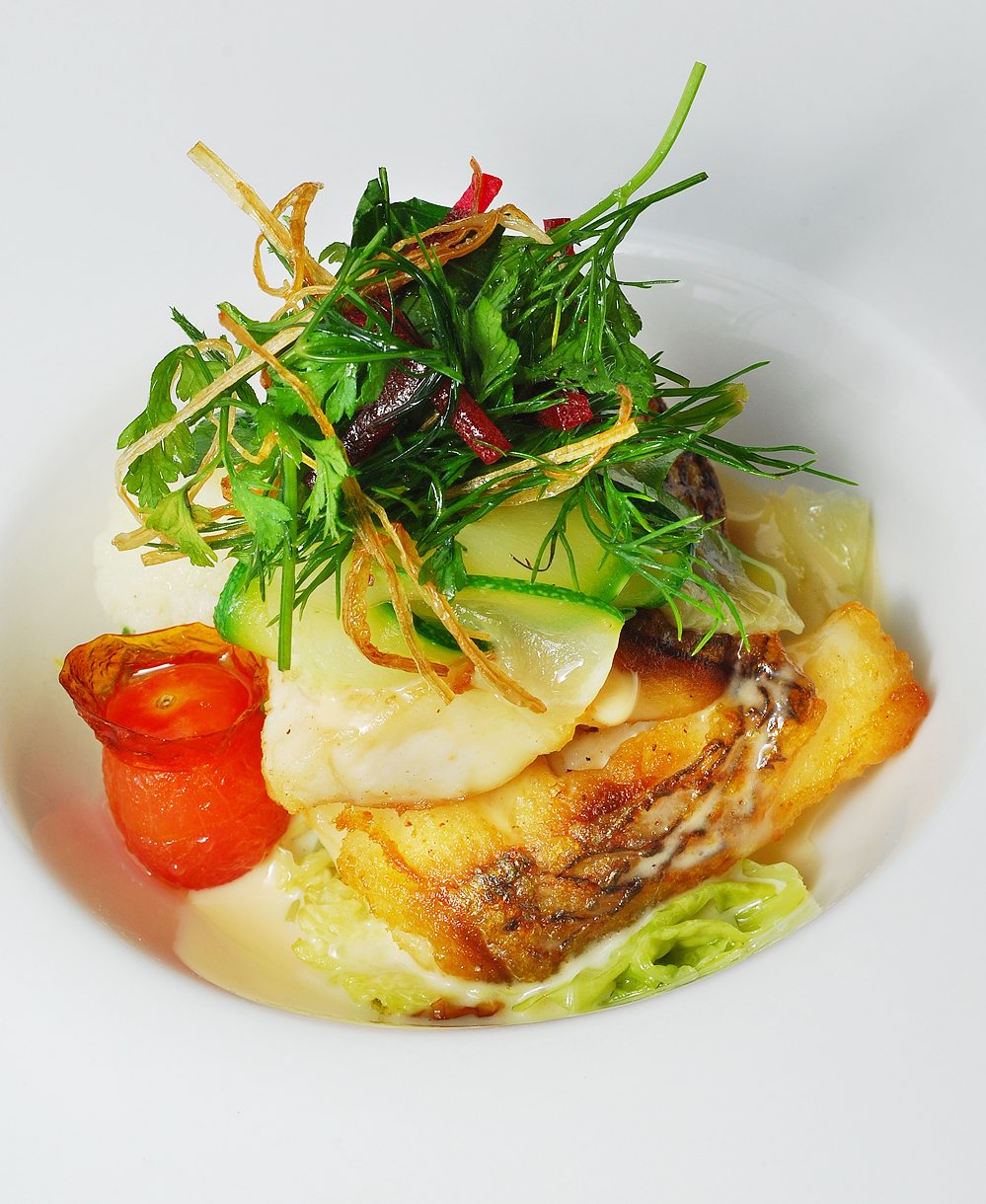 Nothing brings people together better than an event for a great cause with great food. On April 25th, some of the city’s finest chefs and mixologists will convene at 225 Liberty Street for the city’s Taste of the Nation for No Kid Hungry in an effort to end childhood hunger in America. For a $250 admission, guests will be treated to two hours of delectable food and cocktails from more than 50 eateries and over a dozen bars throughout the city. Some of the special features at the gala will include a “Donut Derby,” a “Luxardo Sundae Parlor,” a “Rosé Garden” and a Passover-inspired roundup of food in recognition of the Jewish holiday. Entertainment will be provided by the budding urban pop/funk band Wild Planes.

The beneficiary of the event, Share Our Strength, was founded in 1984 by brother and sister team Bill and Debbie Shore who realized that, collectively, each person can be instrumental in ending hunger and poverty on a global scale. In 2008, they started the No Kid Hungry campaign, whose priority is to end child hunger in America. Since its founding, Share Our Strength has raised over $245 million for their cause, $70 million of which has come from Taste of the Nation events. Local beneficiaries of this year’s event include City Harvest, Hunger Solutions NY, Food Bank for New York City, and New York City Coalition Against Hunger.