Smashing Greens with the “Vegan Beast” 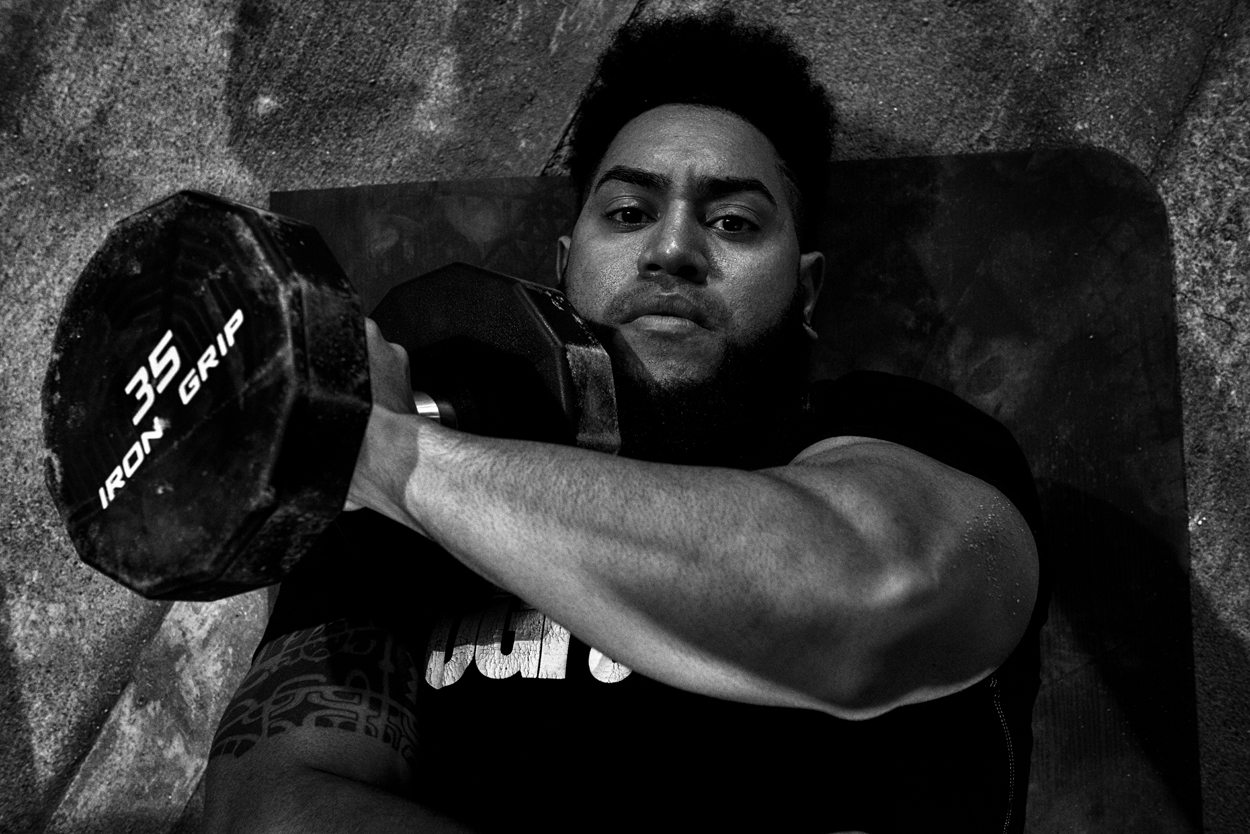 With more athletes, politicians, actors and everyday folks embracing plant-based diets, being a vegan is no longer such a mysterious thing. But can you build muscles on a vegan diet, or will your energy level suffer? New York City’s DogPound Gym Co-Founder and CSO — Chief Smashing Officer — Brey “Beast” Pena is living proof that you don’t have to sacrifice your strength to “Smash It!” with a vegan lifestyle.

What is a Vegan Diet:

While vegetarians do not eat meat, poultry, or fish, and have a predominately plant based diet, Vegans take it a step farther. Vegans don’t consume any animal products. No eggs, no dairy products such as milk, cheese and yogurt, no honey, no meat, no fish, no poultry. One of the most common questions to vegans from non-vegans is, “Well, what DO you eat?”

The answer: So much! Fresh produce, grains, legumes (beans, lentils, peas), fungi, nuts and seeds are all on the vegan menu. There are even the occasional vegan “meats” or “cheeses.” While many people profess that they could never possibly, ever, in a million years, give up meat or cheese, the fact is: if you choose to, you can do anything. After a while, you will feel so good, you won’t even remember what cheese tasted like in the first place.

Being a vegan is a lifestyle choice. It is a personal decision and it does take commitment. But being vegan does not limit your abilities nor will it have a negative impact on your workout. The Vegan Beast, Brey Pena, has some tips, tricks, and advice for anyone out there who is vegan or is considering veganism.

On Becoming a Vegan:

“The main thing is, you have to try it out. You can’t just knock it. You have to challenge yourself—for a week, for a month—and say I’m gonna do this. That’s what I did. I had already started a lifestyle change. I stopped eating red meat, I started eating mostly vegetables and some fish and eggs, but going from there to vegan wasn’t as hard. I talked to a vegan buddy of mine and he challenged me. He said, ‘Just try it for a month.’ So I did. I felt so good.”

“My energy is up 1000 percent. I mean, it was hard at first. In the first three months of being vegan I noticed my strength go down. I lost a lot of weight. I went from 225 lbs. down to 198 lbs., but that was because I didn’t how to eat. I didn’t get enough protein and calories. When you have a workout routine—when you are building muscle—you have to eat consistently. It really is a total lifestyle change. You have to balance your carbs, your protein, and your fat. Now I eat every two hours with a protein, carb and fat for every meal and my energy is better than before. No caffeine, no coffee, I just take some apple cider vinegar for any inflammation.”

“My muscles have come back. I work out, I eat a balanced meal that is natural and organic, and I am back up to 208lbs. I see that my muscles are leaner, and I definitely have less fat.”

On What to Eat: “Eat a lot of produce — carrots, green vegetables, anything green really. Avoid simple carbs. No bread. For protein you can definitely do protein supplements, but the best proteins are from beans. My top four are:

There are also soy beans, tempeh, hemp or rice protein, but I mostly get my protein from beans. If you do want a protein supplement, anything plant based is good. There are so many choices out there, so I don’t have a favorite. I have used Vega Protein, but I go for anything soy-free, dairy-free, gluten-free, and vegan. I also eat chia seeds and flax for some protein, calories, and Omega-3’s. And avocados, too. I like avocados with my meals.”

On His Favorite Snacks:

“My go-to snack is definitely cashews. Like I said, I eat a lot of vegetables, but my favorite snack is cashews. Just a handful of those or some almonds.”

On Having a Cheat Day:

“I have a cheat day every eighth day. So I eat really clean, really healthy for seven days. I work out hard. And then, on the 8th day, I have a cheat day. I eat vegan pizza, or vegan pasta. Basically my favorite vegan comfort foods. My mind was blown when I found out about all the vegan foods out there. You can get vegan cookies. I thought I’d never be able to have a cookie again, but they exist. New York is great because there are so many awesome vegan places. There is definitely an awareness of being vegan — what it means to be vegan. My favorite place is probably Peace Food Café. It’s on 11th and University by Union Square.”

On His Favorite Cheat Meal:

“My favorite cheat meal is what I call the Beast Burger. It is two kale patties—wait it gets good—with hummus in the middle. As we know, there are so many flavors of hummus. I like the one I found made out of black and white beans. I place that on the patties like mayo. Red onions raw or sautéed, lettuce, green tomatoes, guacamole, and a slice of almond mozzarella cheese.”

“The best advice I can give, other than just to try out being vegan, is to ask for help. I struggled a lot in the beginning because I didn’t know what I was doing. Ask for help from other vegans. Ask for recipes, ask about different food ideas. It isn’t easy to change your lifestyle, but it is completely worth it.”

There you have it. Being a vegan doesn’t mean your workouts, energy levels, or your muscles have to suffer. Go smash some greens!