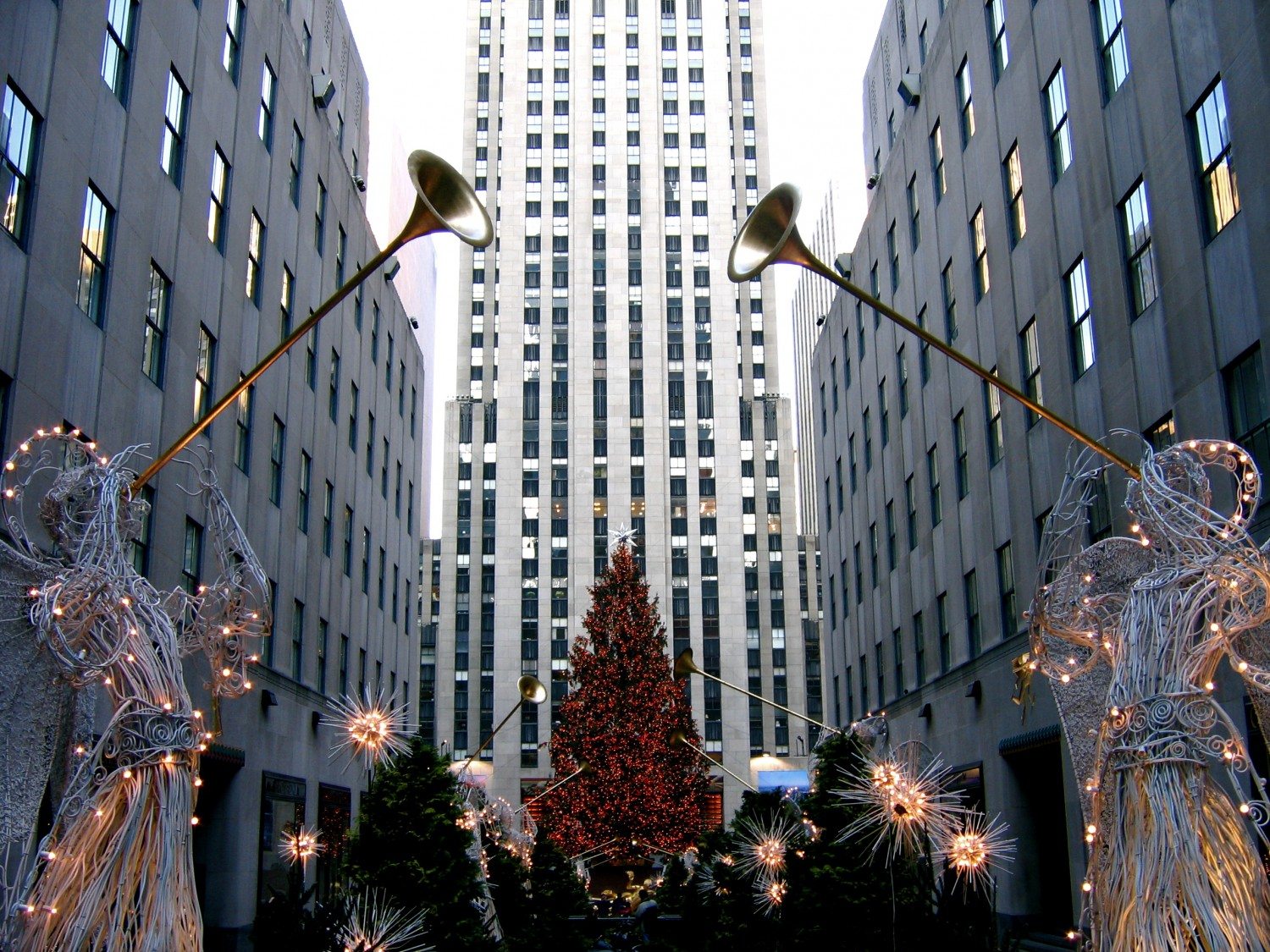 Soon the streets near Rockefeller center will be flooded with people mesmerized by the world famous Rockefeller Center Christmas Tree, set to have its 83rd annual lighting tree ceremony on December second.

Millions of people from around the globe have flocked to this iconic Christmas tree, located in the heart of NYC.

The beginnings of the tree come from a bittersweet time in history.

A tree was gathered and placed in Rockefeller center by a couple of workers in 1931 during the Great Depression. They decorated the tree with scraps of tin and loose paper because it was all that they could find.

In 1942, three trees were trimmed in red, white and blue to support the war. In 1945 after World War 2, a tree was lit by six ultraviolet lights to honor the end of the war. The tree was not featured on television until 1951 on the Kate Smith Show.

The tree, a beloved commercial attraction has more than 30,000 multicolored 7 1/2 walt bulbs and is powered by approximately five miles of electrical wire.

Those who are interested in going to to see the tree can do so at Rockefeller Center until January 6th.