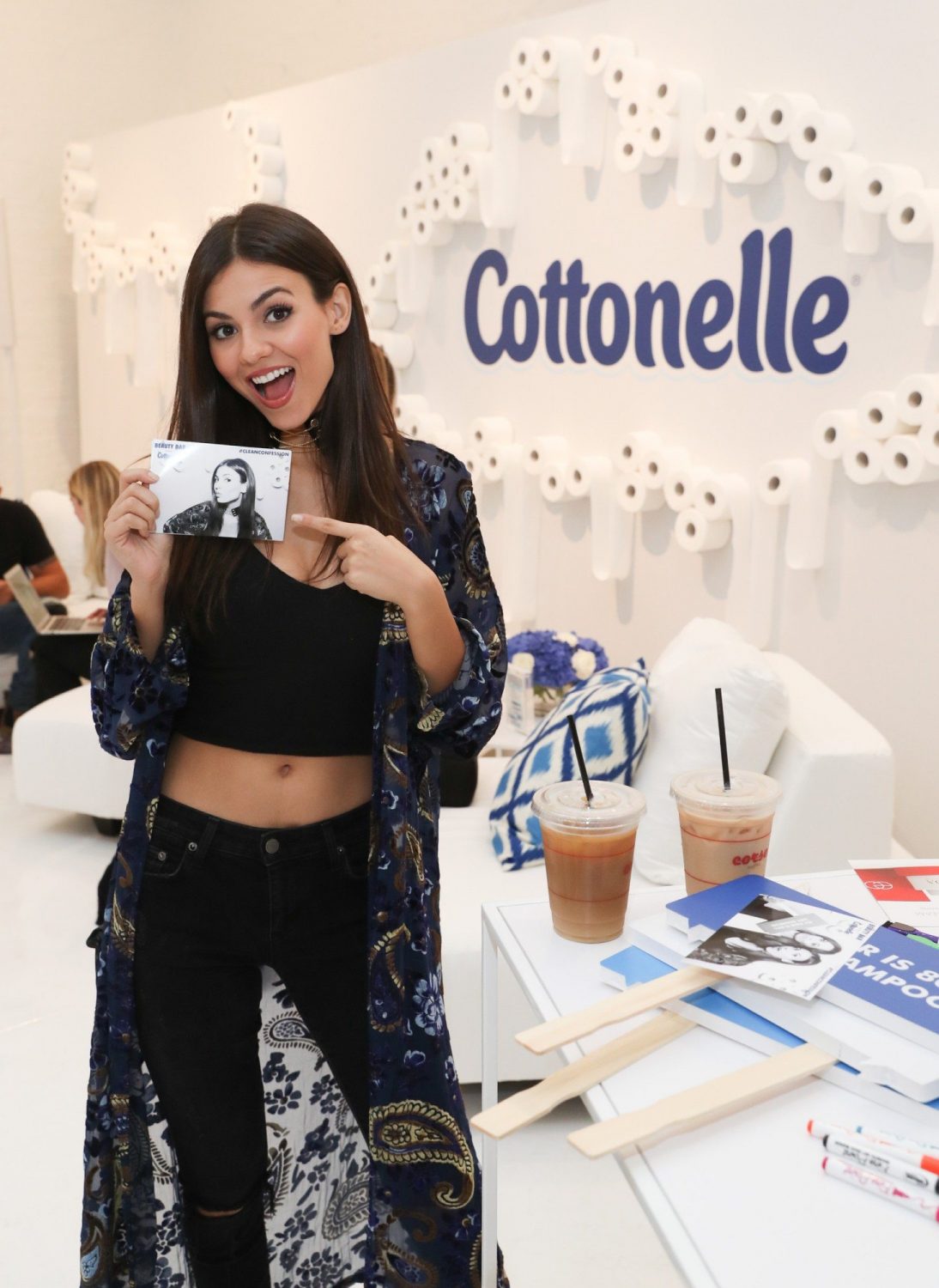 At this exclusive beauty lounge​, here were some of yesterday’s happenings: