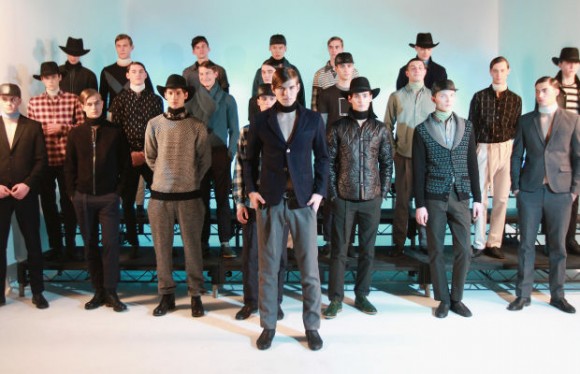 Recently, the CFDA announced that New York will be getting its own menswear fashion week, a sign that the CFDA recognizes the growing role of menswear in American fashion.  Starting this July, menswear will have their own dedicated fashion week, joining the ranks of London, Paris and Milan that already showcase the men and women shows separately.

Fashion shows strictly focusing on menswear is long overdue. With the success of Men’s Day over the past 3 years, it is a wonder as to why an official fashion week for men wasn’t put together sooner. A men’s fashion week would not only help promote buzz for emerging designers, but would also generate good business with markets overseas. It would help establish New York as the go-to shopping destination for the entire world.

Women also aren’t the only ones who care about how they look. Men are increasingly more concerned with how they look and dress, and it is necessary to establish a platform where the everyday man can draw inspiration from certain designers and looks. Gone are the days of sweatpants and T-shirts; the modern man wants to look refined and chic.  The menswear industry has seen a boom in demand in recent years, so why not capitalize on it?

The power of the Internet and social media is a force to be reckoned with. By communicating and informing people on what’s going on within menswear, Men’s Fashion Week has the ability to take off with overwhelming success. It already has an established network of influences and broadcasters due to Men’s Day and a targeted demographic that will undoubtedly make it boom.