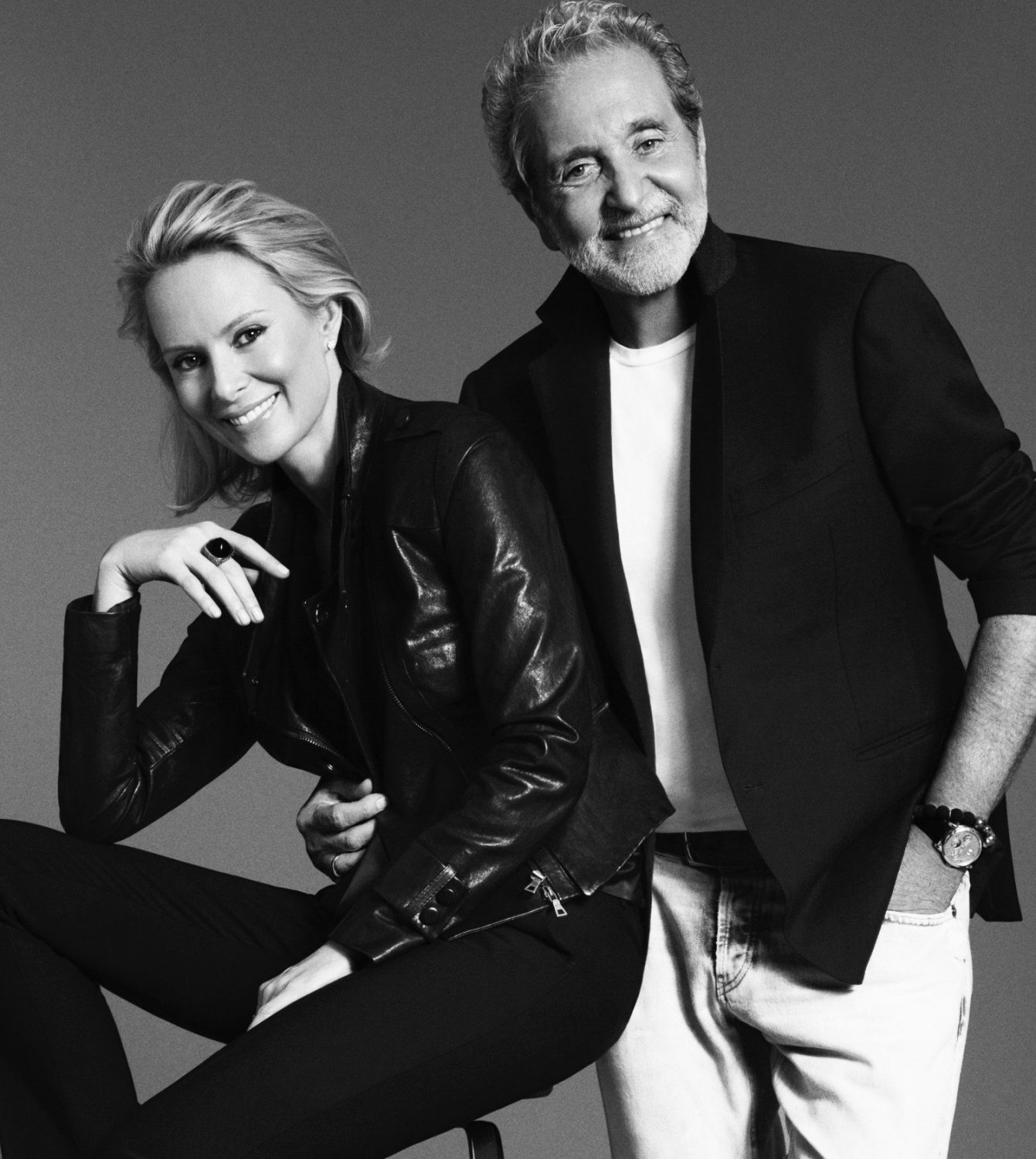 Last week, the Samuel Waxman Cancer Research Foundation (SWCRF) hosted its 19th Annual Collaborating For A Cure Benefit Dinner & Auction at Cipriani Wall Street. Beyond marking the 40th anniversary of the founding of the Samuel Waxman Cancer Research Foundation by noted oncologist Samuel Waxman, M.D., the event also made history in introducing the SWCRF Vince Camuto Memorial Cancer Research Program in honor of Mr. Camuto; the founder of Camuto Group passed away from prostate cancer in 2015. Louise Camuto, Chief Creative Officer of Camuto Group, accepted the honor in memory of her late husband. Downtown interviewed Dr. Waxman in advance of the event, who was in attendance among notables that included Jean Shafiroff, John Varvatos and Michael Nierenberg.

This year’s event was attended by more than 750 corporate executives, board members and their guests. It was hosted by Chris Wragge — co-anchor of CBS 2’s News This Morning — as master of ceremonies, and raised approximately $2.5 million for SWCRF cancer research programs. The money raised will support the Foundation’s research efforts to produce a cure for cancer by reprogramming cancer cells and to deliver tailored, minimally toxic treatments to patients. The scientists funded by the SWCRF have made significant breakthroughs in cancer research, including identifying pathways to deliver novel therapies to treat cancer.

The evening was capped off by a full-length performance by Roger Daltrey of The Who. Daltrey, a regular supporter of cancer-related causes, played nearly every song by The Who that a classic rock fan would want to hear, as backed by a five-piece band that included guitarists Simon Townshend and Frank Simes, bassist Jon Button, keyboardist Loren Gold and drummer Scott Devours. For a handful of songs, the group was joined on-stage by singer/songwriter Willie Nile, who recently premiered a music video through Downtown. Daltrey and band closed the evening with an impromptu Johnny Cash medley, which highlighted Daltrey as a guitarist. Beyond Daltrey, other celebrity performers at SWCRF events have included Ziggy Marley, Train, Peter Frampton, Gregg Allman, Kid Rock, Steely Dan, Glenn Frey, Joe Walsh, Sheryl Crow, John Fogerty, and Counting Crows.