Geraldo Rivera on life as a New Yorker, a journalist and a trailblazer 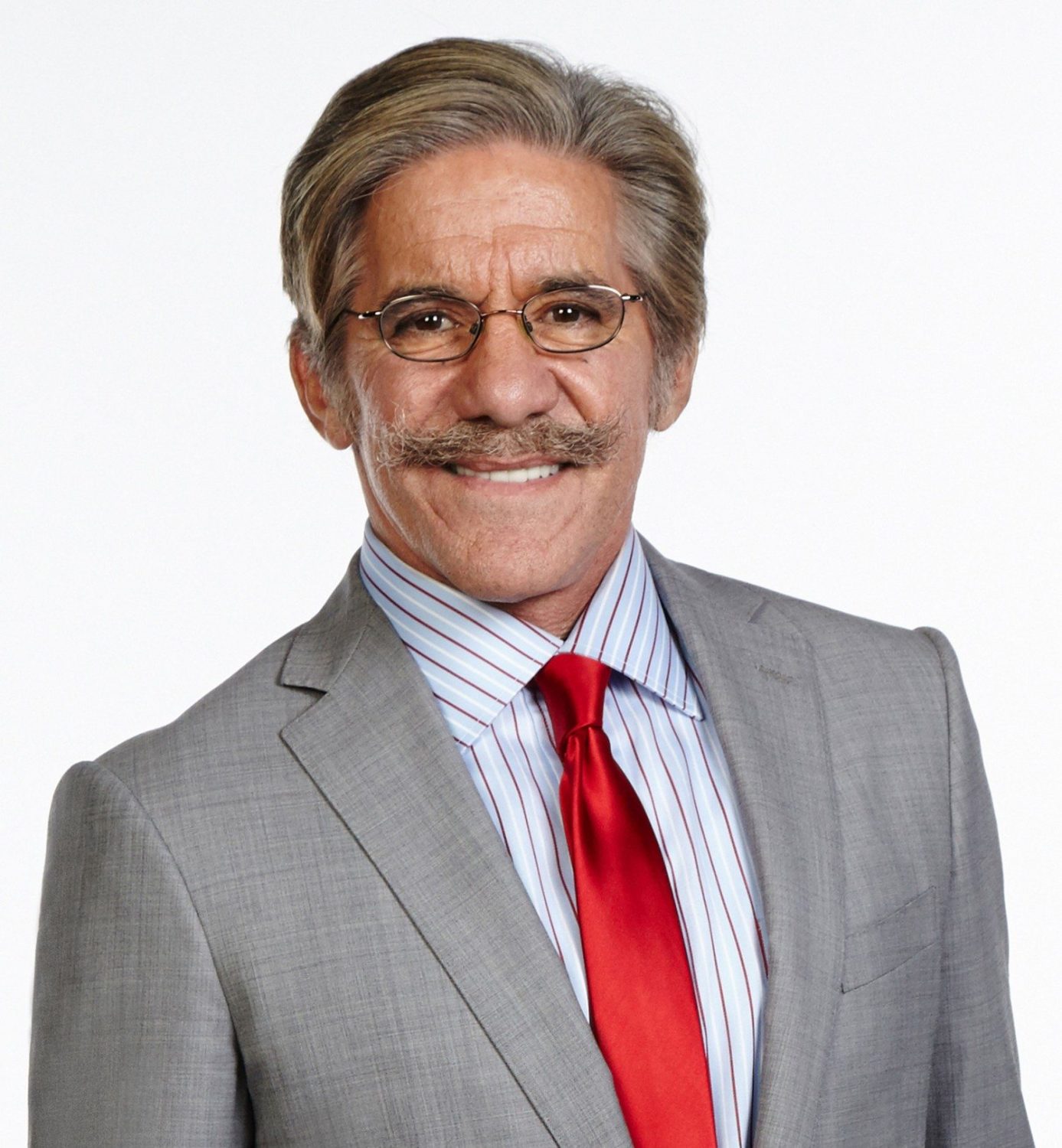 Geraldo Rivera has been in the spotlight for well over 40 years as one of television’s top reporters. The New York native was arguably the first broadcast journalist to interject personality into his interviews and coverage, as he has always been known to be on the scene and in the faces of those he has questions for. In turn, Geraldo’s success crossed over into writing best-selling books and hosting several long-running talk shows on both radio and television.

Downtown caught up with Geraldo for some Q&A about his life both on and off-screen. More info about his various appearances — much of which for Fox News — and charitable endeavors can be found at www.geraldo.com.

What do you wish more people knew about Geraldo Rivera?

GR: That I am the same tough guy compassionate journalist I was when I started a half century ago — actually 1970 — but that I have evolved and grown with every generation. And how folks relate to me depends on when they tuned in. I’m relevant to the Baby Boomers with Eyewitness News, Generation Xers with the Geraldo talk show, Rivera Live and the syndicated specials, and the Millennials with shows like Dancing With The Stars and The Apprentice: Celebrity Edition.

Do you have an accomplishment you’re most proud of?

GR: That would be during my time as a reporter for WABC-TV in New York, where I exposed the deplorable conditions at the Willowbrook State School for the mentally-retarded, the population now called the developmentally-disabled. Our journalistic and financial crusade, which is on-going is to provide these people a more dignified life.

You were involved with reality television way before people realized that reality TV was a normal concept. What inspired you to break the fourth wall so early on in your career?

GR: I would say my biggest technical or style contribution, aside from being the first rock and roll newsman, has been to make reporting more up close and personal. This used to be a profession where journalists were mere spectators, aloof from the scene of an incident — whereas I become part of the story. I cried with people who cried, I laughed with people who were laughing, and I managed to relate in a way that hadn’t been done previously, and that also made it easier for people at home to relate.

Is there anything you haven’t yet accomplished but still hope to?

GR: To get an interview with President Obama before he leaves office. I have tried to get one for the past eight years, but he is ducking me because I work for Fox News, which he hates. As a lawyer admitted to practice at the Supreme Court, I would also like to argue a case in that important venue.

What’s coming up for you career-wise? Any upcoming events you can talk about?

GR: I am writing a war memoir, so right now my priority is to finish that first draft and see it published. It will be my eighth book. Unfortunately, it has become enmeshed in the recent Fox News upheavals.

When not you’re busy with your career, how do you like to spend your free time?

GR: With my five children and three grandchildren, and my wife Erica, of course. We love to head out on the ocean in our boat or to take a trip to our silly little island off the south coast of Puerto Rico.

Having been all over the world for work many times over, what is it that keeps you local to Manhattan?

GR: Being born in Manhattan, this is where I feel most at home. Both my professional and personal life is rooted here. I have spent so much of my time here that I feel like “Mr. New York.”

Finally, Geraldo, any last words for the kids?

GR: Be cool, stay in school, don’t get married too young, work hard as if you love your job, and love and respect your partner.